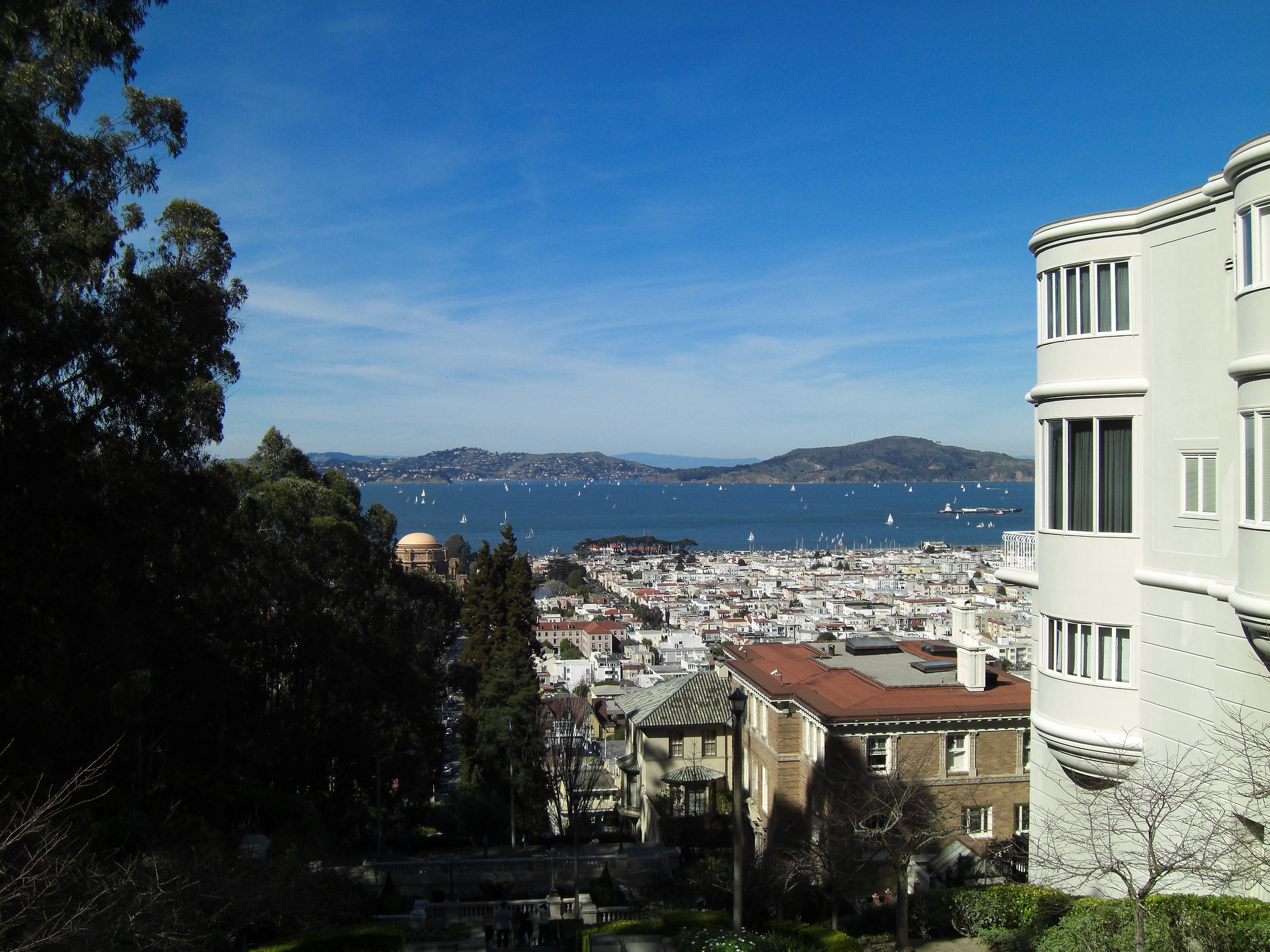 What does it cost to buy a house in San Francisco? It’s not an exaggeration to say that the world wants to know–SF real estate prices make headlines internationally all the time.

In a raft of data just released by the California Association of Realtors, the median sales price of a house (not condo) in September dropped month over month across nearly every region in California–EXCEPT for the Bay Area, which as a whole crept up two percent.

That doesn’t sound like much, but mind you the end of summer is when stats like median sales prices usually contract, so the fact that the Bay managed to still eke out a small but statistically significant increase last month even while watching the summer price push peter out is a little remarkable.

Year over year, though, prices soared across the board compared to what they were this time in 2020, which is really not surprising given the state of the pandemic and economy generally 12 months back.

Once again the Bay Area leads the charge on this, with medians leaping 21.7 percent between September 2020 and 2021. What’s interesting is the spike in San Francisco is pretty modest–just over five percent compared to last year.

The biggest gains came in places like Alameda County, which pulled down an almost disconcerting 23.8 percent appreciation year over year, and Santa Clara County, up 16.2 percent. All nine Bay Area counties saw prices on the rise compared to last year, six of them in double digits.

If you’re curious, the price of a single-family home in San Francisco in September was $1.75 million, compared to $1.65 million a year ago.

This is all well and good, but it bears repeating (again) that median prices are just one data point, and they can distort our view of housing if we fixate on them too much; the same is true of year-over-year and month-over-month pricing.

Looking more closely at MLS data, we see that last month’s $1.75 million SF median was plucked out of 238 sales, the bottom of which was a $738,000 Bayview house–and a very nice looking specimen too–and the top was a whopping $9.35 million Marina mansion.

If drop just that top-selling Marina home, the median for the month remains exactly unchanged in SF: $1.75 million. But the AVERAGE changes significantly, from $2.11 million down to $2.08 million.

Knock the next highest-priced house off the list (a $9 million Cow Hollow house) and the average drops to $2.05 million, while the median is still exactly the same. So which average is the “real” one? It’s a matter of opinion.

Some statisticians do like to correct averages by eliminating outliers at either end like this, to reduce the chances that one big sale will warp the whole exercise. Others, however, prefer a more volatile data set–the outliers are part of the story of what happened, after all.

As the analytics site Global Decision points out, median prices can go up or down over a month or a year based on factors besides just supply or demand; if bigger or smaller homes on average happen to come up for sale in a fixed period, for example, that will definitely drive prices up or down on average, but the price alone won’t tell us why.

That’s not to say prices are not still important; we’ll continue reporting on them as new data becomes available. But the whole story is always more complicated.