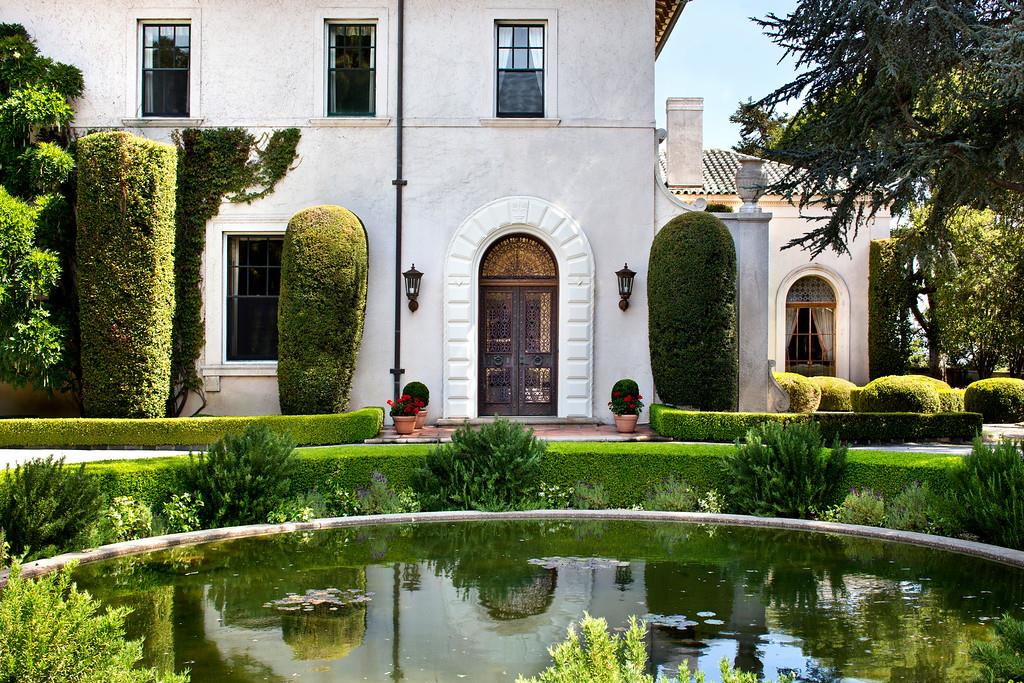 If the real estate market in Hillsborough seems a little less Musky this week, it might because Tesla and SpaceX head honcho Elon Musk’s sprawling mansion-for-sale seems to have finally secured a buyer.

Barron’s observed that the seven bed, nine bath estate is now listed as contingent, meaning it’s “under contract,” as they say, and so likely a done deal but not quite official yet.

Musk has only owned the 16,000 square foot circa 1912 property at 819 Crystal Springs Road for a few years, picking it up in 2017 for a little over $23 million (about one-ten thousandth of his current estimated net worth, for the morbidly curious) and then floating a sale in early 2020 for $35 million.

The listing disappeared six months later, then popped back up this previous summer having somewhat confusingly added to its asking price, now up to $37.5 million. It listed once more this past October, now for about $32 million, but since the sale is not yet final there’s no word on what the ultimate price may be.

Before Musk moved in (assuming he did? He owned various other properties at the time), this home was previously associated with its historical owners, the incredibly wealthy de Guigne family.

When Christian de Guigne IV first offered to sell the family home in 2013 he was asking $100 million and permission to continue living in it until his death (he was in his late 70s at the time).

The original Christian de Guigne–properly Count Christian de Guine, actually–came to California in 1879 and married Mary Katherine Parrott, daughter of a local mining tycoon. Their playboy son Christian II built “Guigne Court” in Hillsborough with his eventual wife after the count moved back to France.

For the curious, de Guigne IV died in 2019. No word on whether the next generation showed any interest in reclaiming the property.