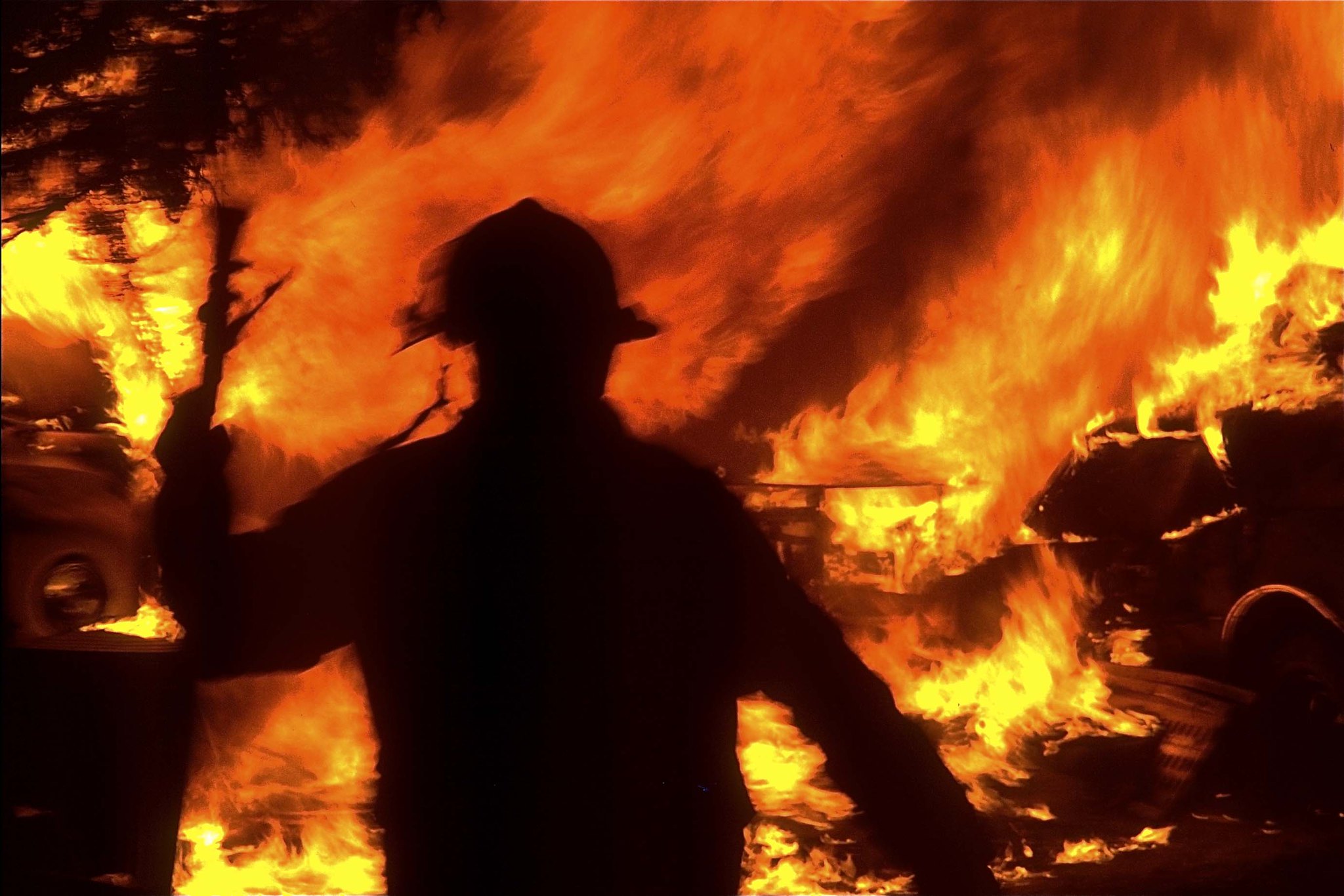 Yesterday, October 19, outlets like SFGate and ABC7 ran coverage marking 30 years since the devastating Oakland Hills fire that swept through the East Bay highlands and destroyed thousands of homes.

But wait a minute: Those who lived through that fire and its aftermath may be scratching their heads, because didn’t the anniversary come a day early? Wasn’t it October 20 that the tragic conflagration occurred?

That was the date referenced in many memorial and post-disaster messages at the time: Oakland Fire Captain Donald R. Parker, who oversaw the fire response in ’91, later wrote “October 20 will be remembered as the date of one of this nation’s most costly fires” in a message comparing the firestorm to the 1906 earthquake.

Many of the same outlets that this week marked the 19th as the relevant date have in the past cited the 20th, like with the San Francisco Chronicle’s coverage of the 25th fire anniversary. So what’s the story? Surely we should all be clear on something as basic as when such a memorable disaster occurred?

The answer highlights the true tragedy of the occasion: The fire did begin on the 19th, but even those who lived through it could be forgiven for not realizing it.

Firefighters moved quickly to contain an extinguish the small October 19 blaze in the dry, grassy hills, and personnel departed the scene believing they’d acted fast enough to prevent any threat to surrounding homes.

It wasn’t until early the next morning (a Sunday) that they noticed embers still burning–and within hours, high winds whipped them into an inferno that according to Cal Fire killed 25 people and burned down some 2,900 structures, most of them homes.

The robust initial response and presence a large number of firefighters at the scene the next day can make it agonizing to speculate whether it all could have been prevented if someone had done something differently.

A FEMA investigation later faulted “overwhelming” radio traffic that made it impossible for fire commanders to effectively communicate with crews or for separate fire departments to coordinate, although we’ll never know for sure what difference this might have made.

The homes lost in cities like Oakland and Berkeley have since been rebuilt, but you can still see the marks of the now 30-year-old blaze on some of those neighborhoods. No initial cause for the fire was ever identified.