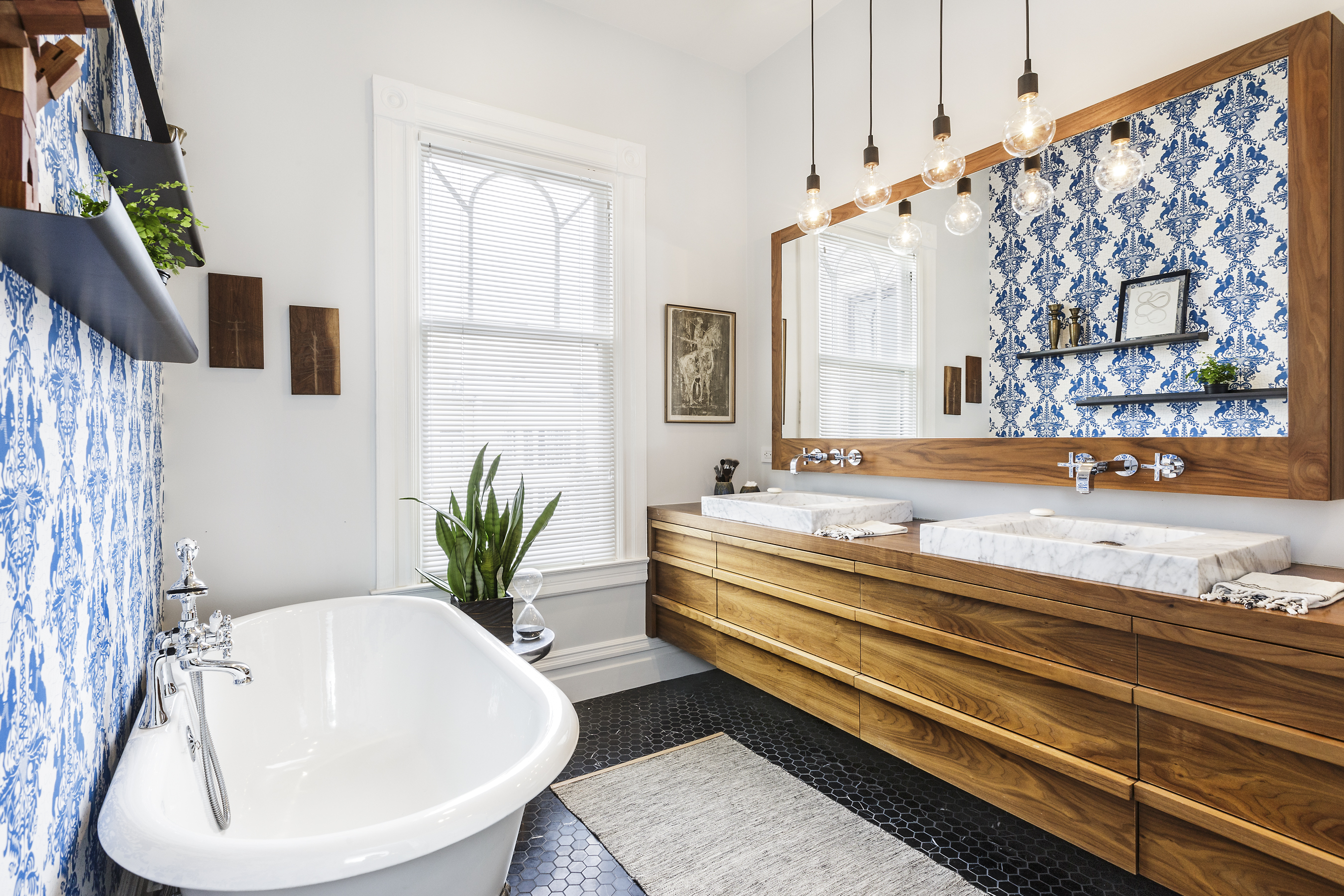 I’m pleased to report the sale of this amazing property, which we were able to get featured not only on SFGate (Cole Valley Queen Anne with fabulous wallpaper for $2.695), but also Curbed (Queen Anne Done Up in Designer Style Looks for $2.695), and possibly even in San Francisco Cottages & Gardens just closed today for a whopping $505,000 over list price at $3,200,000. Considering we were targeting a $2.9-$3M sale, I’d consider this knocked out of the park.

Congratulations to my wonderful clients on an extraordinary Cole Valley sale, as well as to the buyers who are sure to love this amazing home in an epic location.

Designer remodel of a stunning Queen Anne Victorian in the heart-center of Cole Valley, 179 Carl exudes turn of the century charm with all the modern amenities.

Originally built around 1900 and re-imagined with the help of Eliza Hart of Hart Wright Architects in 2011, this wonderful single family home has exquisite wood floors, approximately 12′ soaring ceilings, large windows, built in cabinets, and a grand entryway and staircase.

On the upper level you will find three bedrooms, a fireplace, an original Victorian sink/basin, one half bath, as well as a completely remodeled, and re-imagined designer bathroom (featured in California Home & Design) with an original claw-foot tub, luxurious shower, tiled hexagonal floors, Carrera marble sinks set into the one of a kind dual walnut vanity designed and constructed specifically for this home, and designer lighting.

The lower level features parking for one car, another half bath (WC), the laundry area with side by side W&D, additional storage and another room to expand into if you desire more living space. There must be a story to this room, which at some point looks to have been a Speak Easy (complete with coat check), but we’ll leave that up to you to discover.

To say 179 Carl is an amazing home with tremendous designer details, vision, and execution would be an understatement. You must come see this home and be amazed for yourself.

Looking to buy/sell property in the Bay Area? Give us a shout:
[contact-form-7 404 "Not Found"]