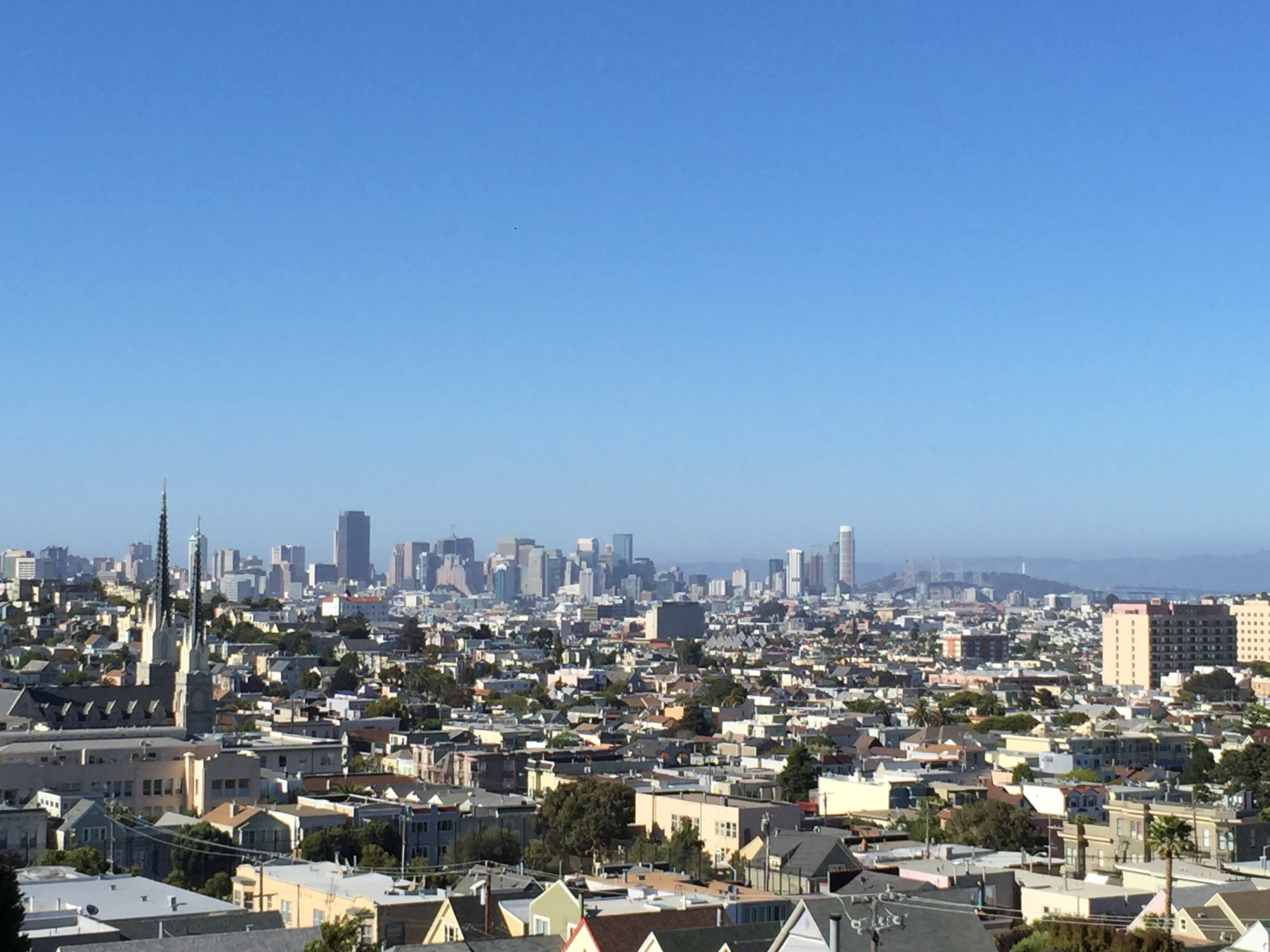 The new April Case-Shiller Home Price Index for the Bay Area counties of SF, Marin, San Mateo, Alameda and Contra Costa, released 7/7/15, reflects the middle of our spring market. (The Index is released 2 months after the month indicated.) All home price tiers saw further increases. Since the April Index is a 3-month rolling average and the market continued to heat up as spring has progressed, we believe the May and probably June Index reports will probably show further increases.

For the past 4 years, the Spring selling seasons have been the major drivers of home price appreciation. The market typically cools and plateaus (and sometimes even declines a little) once the Summer season begins.

Bay Area low and mid-home-price tiers. As one can see, different price tiers experienced bubbles, crashes and now recoveries of significantly different magnitudes. The lowest price tier, which was hit hardest by subprime lending, had by far the biggest bubble and crash, and though it has experienced a very strong recovery since 2012 is still far below its 2006-2007 peak value.

And this chart below reflects San Francisco-only median house and condo sales prices reported to MLS as of July 1, 2015. It has been a torrid spring market in the city, one that, generally speaking, is outperforming the overall Bay Area market (except for Silicon Valley). Note that median sales prices are affected by other factors besides changes in “fair market value.”

As for how the Summer is playing out, we’re definitely in a bit of what I call the Doldrums. Homes that are priced right are selling briskly, homes that aren’t are still looking for buyers. Summer is typically a great time to find the closest thing to a deal that you can find, but we all know a “deal” doesn’t really exist here.

The long and short of it is that we are in an unprecedented boom, so if you’re sitting on a ton of equity and looking to sell, or trade up, your timing is excellent. Give me a shout, and we can chat about your options.