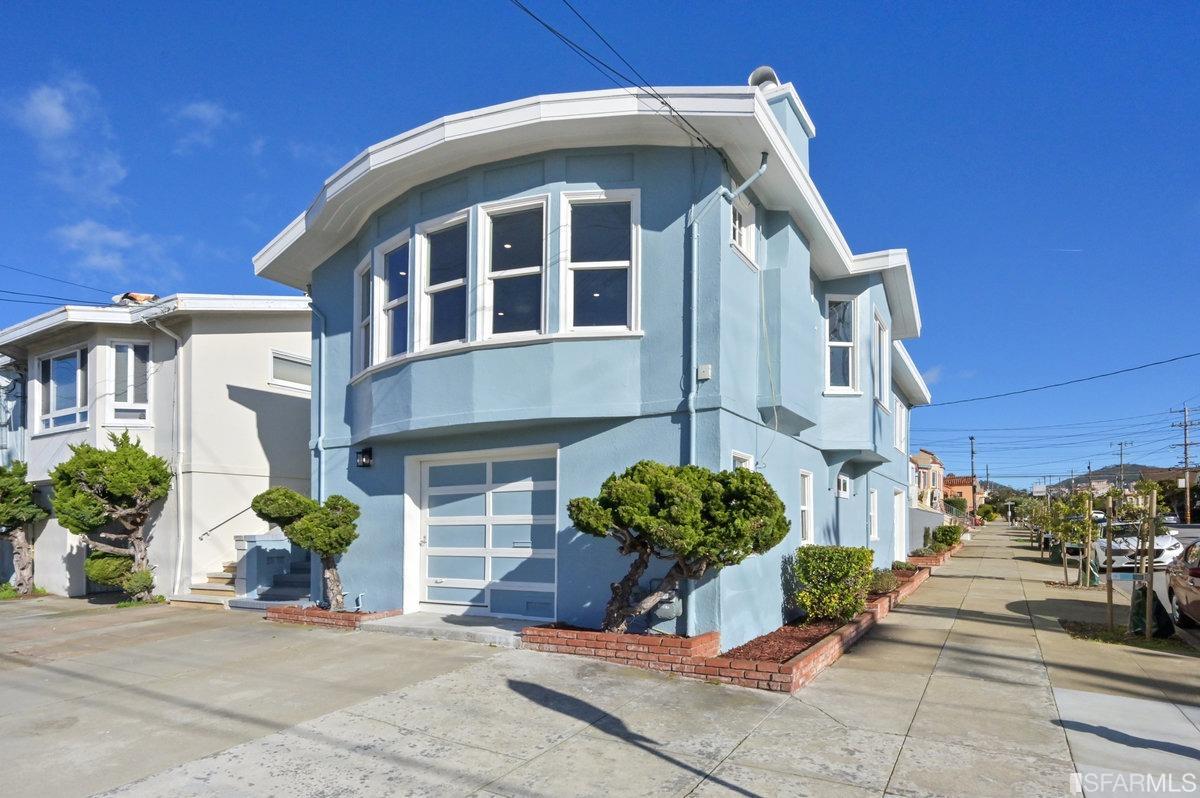 The US Census estimates that the average American move more than 11 times in their life, or about once every six or seven years.

But someone just plain has to be ahead of the curve, like the case of this week’s biggest overbid, 2494 35th Avenue, a three bed, three bath Parkside house that came back on the market at the beginning of the year, almost three weeks to the day since it sold the last time in January of 2019.

While that’s not a particularly fast turnaround–compare it to the guy who is selling his new Hunters Point condo just one month after buying it–it’s still faster than average.

But then again, we’re not an average city, and putting this place up now not only garnered a tidy surplus over the previous $1.28 million price but also the biggest overbid of the week at more than $1.85 million, or nearly 155 percent of what it originally asked for. Apparently it really was the right time.