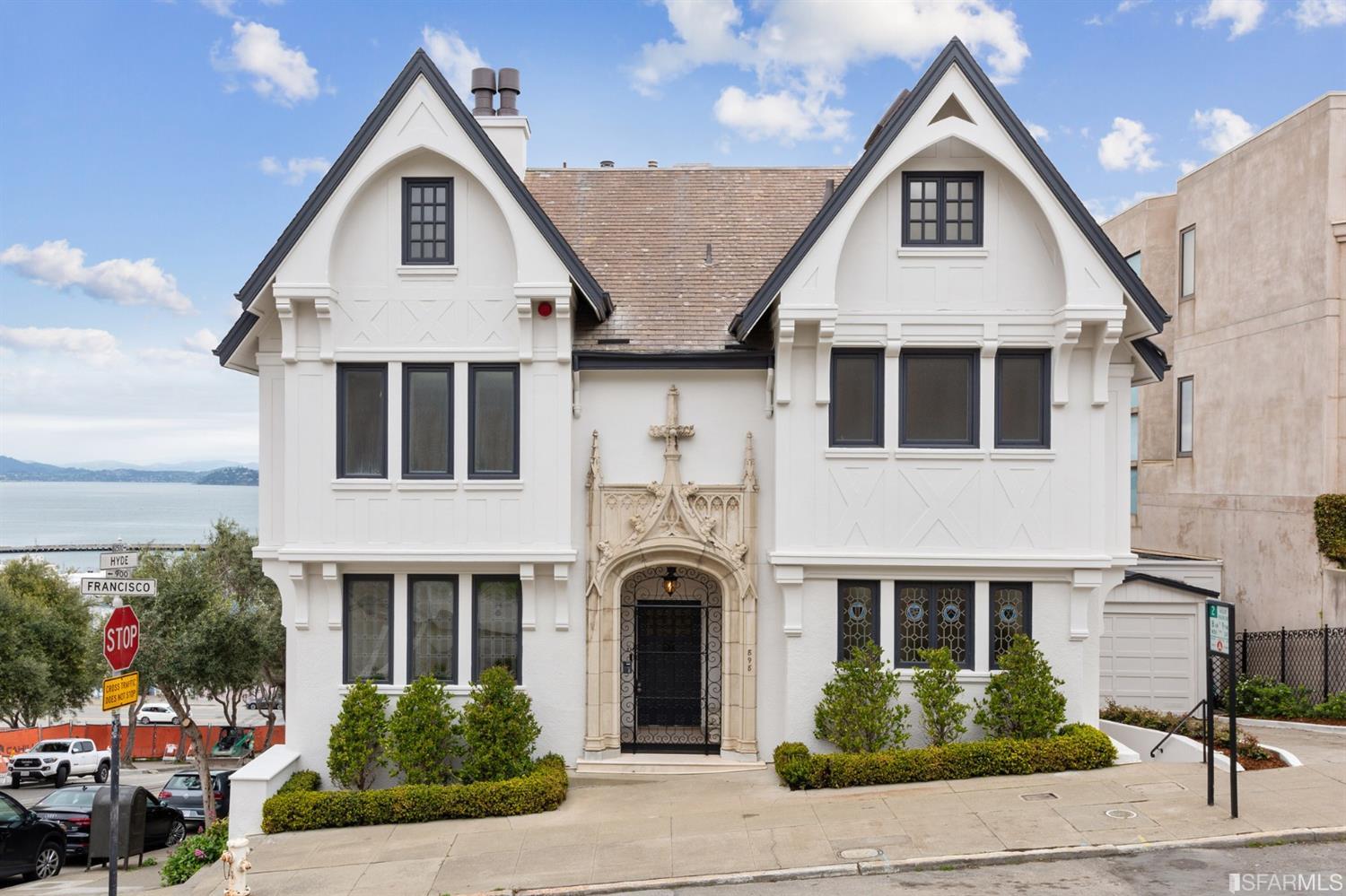 After literally years of trying, a star turn has finally come for the six bed, 6.5-bath house at 898 Francisco Street once owned by Oscar winner Nic Cage, which sold a few days before the holiday for more than $8.82 million, a Christmas carol ending to years of drama over the luxurious address.

Cage bought this circa 1914 Russian Hill property for $7.9 million in 2006, though he only owned it for a very brief time before next selling (for a small loss at just $7.7 million) in the dog-eat-dog environment of 2008.

(Or was it $8.5 million? There’s a face-off between the private and public records, with the city assessor reporting the higher figure.)

A decade later it popped up again, now seeking just under $11 million, although that listing ended up left behind after a few months; in 2020 it came back twice, both times for just under $10 million, and finally closed the deal for the above sum in time for the holiday.

Note that after inflation, 2008’s $7.7 million is the equivalent of more than $9.9 million in modern day currency, so from a certain point of view this sale, too, is a loss, even if it looks like the best of times on paper.

However, given that’s been three years and so many previous listings rolled snake eyes, presumably all involved are just moonstruck that the deal is done.

As for the house itself, interior photos reveal that some of the fine details have changed over the last decade-plus, but for the most part the Tudor-Gothic whimsy of the place remains rock solid, including that incredibly baroque fitting room.

Come to think of it, “Tudor-Gothic” is a pretty good way to describe the appeal of onetime owner Cage as well; though he held the deed here for less than two years, such is the premium of being a national treasure that these addresses are almost invariably associated with famous onetime owners for years or even decades after, although relatively few realtors seem to like to talk up such details when marketing a home.

Maybe namedropping just isn’t that effective a sales maneuver–or maybe when you’re spending $8 or $9 million on a house there’s a primal desire to imagine the most prestigious thing about the ownership history is you–nobody wants to settle for second billing, after all.