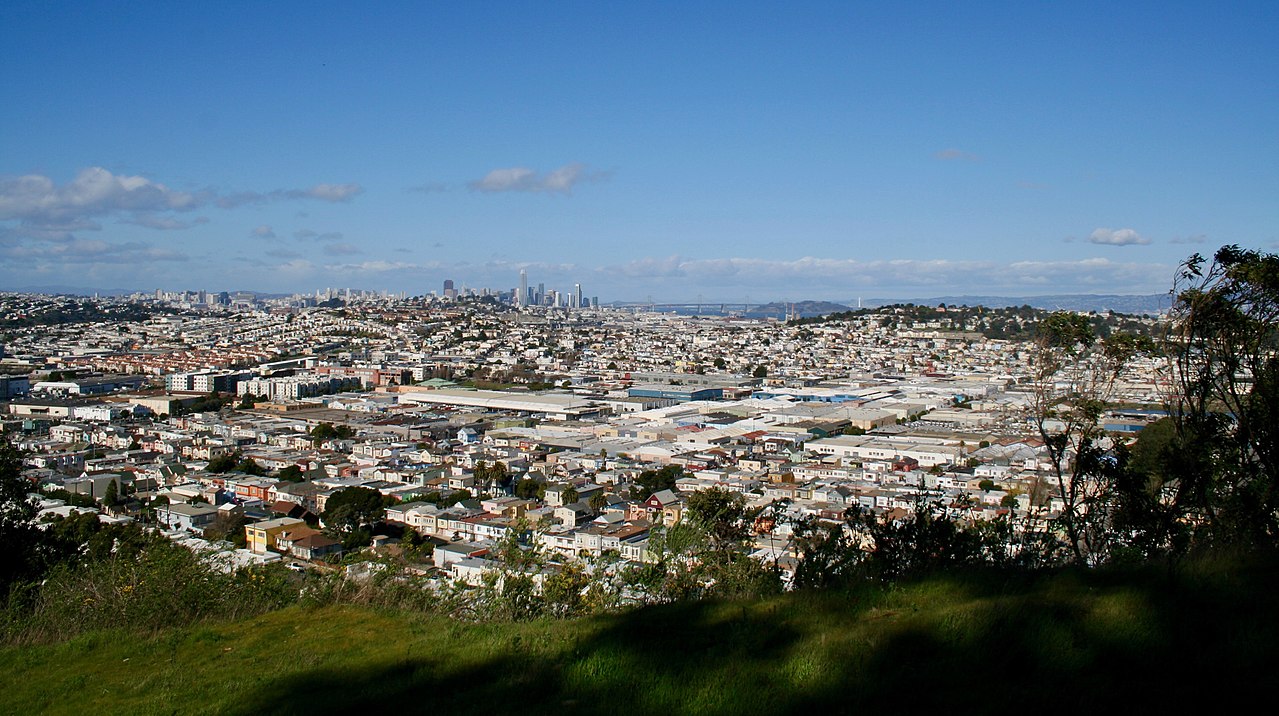 LIKE WHAT YOU JUST READ? Get new blog posts via email:

As always, if you have any questions you can contact us directly, or throw them in the comments below. Follow us on social media @theFrontSteps (Instagram, Facebook, Twitter). And please do consider giving us a chance to earn your business and trust when it’s time to buy or sell Bay Area property. People like working with us, and we think you will too.

One thought on “Where SF’s Least Expensive Homes Sold”