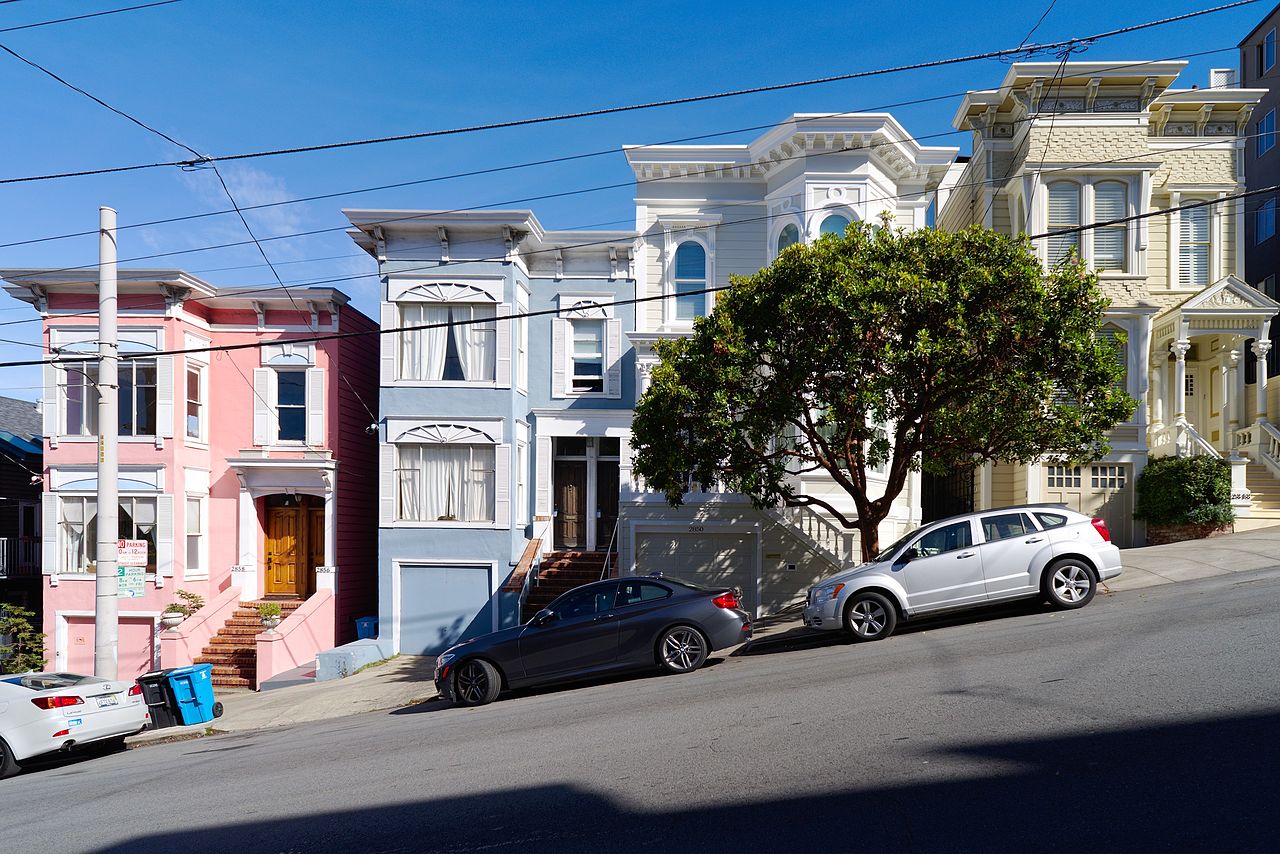 Even when the COVID-19 pandemic was beating down SF’s housing and rental markets last year, demand for single-family homes in the city still stayed surprisingly robust most quarters–such is the premium that buyers and sellers alike place on real, full-fledged SF houses at even the worst of times.

Now that the city is largely back on the mend, real estate analyst Patrick Carlisle of Compass looked back at the past three months of SF sales activity and broke down how and where MLS-listed homes in SF moved during the second quarter of 2021, the critical period during which the city began to reopen in earnest.

Picking through more than 3,800 sales, Carlisle ranked these neighborhoods as those with the highest median sales prices for the March through June period. Note that not every neighborhood sells enough homes during a quarter to provide an adequate sample size for this kind of comparative ranking, that single-family homes are just one kind of housing stock, and also that median sale prices, while interesting, are just one crucial variable in evaluating the state of a market.

Nevertheless, human nature being what it is, we want to know what people paid and where they’re moving. For contrast, consider these figures side by side with the California Association of Realtor’s estimates for May (the most recent figures available from CAR), which pegged the median single-family sale price for the state at just less than $820K and for the combined Bay Area at about $1.34 million.

Pacific Heights/Presidio Heights (35 sales, $6.75 milion): No surprises here, as not only has this long been one of San Francisco’s most swanky and prestigious neighborhoods, it’s also home to some of SF’s oldest and most unique housing stock. Since the 1906 earthquake fire largely spared the western flanks of the city, many of the single-family homes here are some of the most historic properties still standing in the city.

St. Francis Wood (11 sales, $4.2 million): This quiet residential burgh tucked near Stern Grove consistently ranks as one of the wealthiest in the city–and among the most politically conservative, interestingly enough. But in this case it’s probably the unusually large lot and house sizes that help push prices ever upward, as few SF neighborhoods feature homes large enough to be called mansions, but this is one of them. Note that the median square footage recorded for St. Francis Wood homes sold on MLS this quarter was less than Pac Heights–about 3,600 square feet to more than 4,300–but that’s still nearly 1,000 feet larger than the homes in Sea Cliff, the next largest.

Marina/Cow Hollow (29 sales, $3.77 million): For a sample of exactly how prime Marina real estate is most quarters, a newly constructed single-family home on Marina Boulevard made headlines last summer by becoming the most expensive listing in Marina history, asking $25 million. That property has since delisted, but it’s been replaced by a new Cow Hollow home. that’s asking an overwhelming $46 million. By comparison, this $3.77-plus median is perhaps not that surprising.

Cole Valley/Ashbury Heights: (15 sales, $3.5 million): In order to get a better sample size, some analysts have to combine a handful of, well, neighboring neighborhoods like this, which can spark a lot of existential debates about where neighborhoods begin and end and what qualifies as a neighborhood unto itself, which is all subjective at best. In this case though it’s perhaps a natural marriage between Cole Valley and Ashbury, with their matching collections of classic Victorians, cooled by the fog but heated by demand.

As always, if you have any questions you can contact us directly, or throw them in the comments below. Make sure to subscribe to this blog, or follow us on social media @theFrontSteps (Instagram, Facebook, Twitter). And please do consider giving us a chance to earn your business and trust when it’s time to buy or sell Bay Area property. People like working with us, and we think you will too.