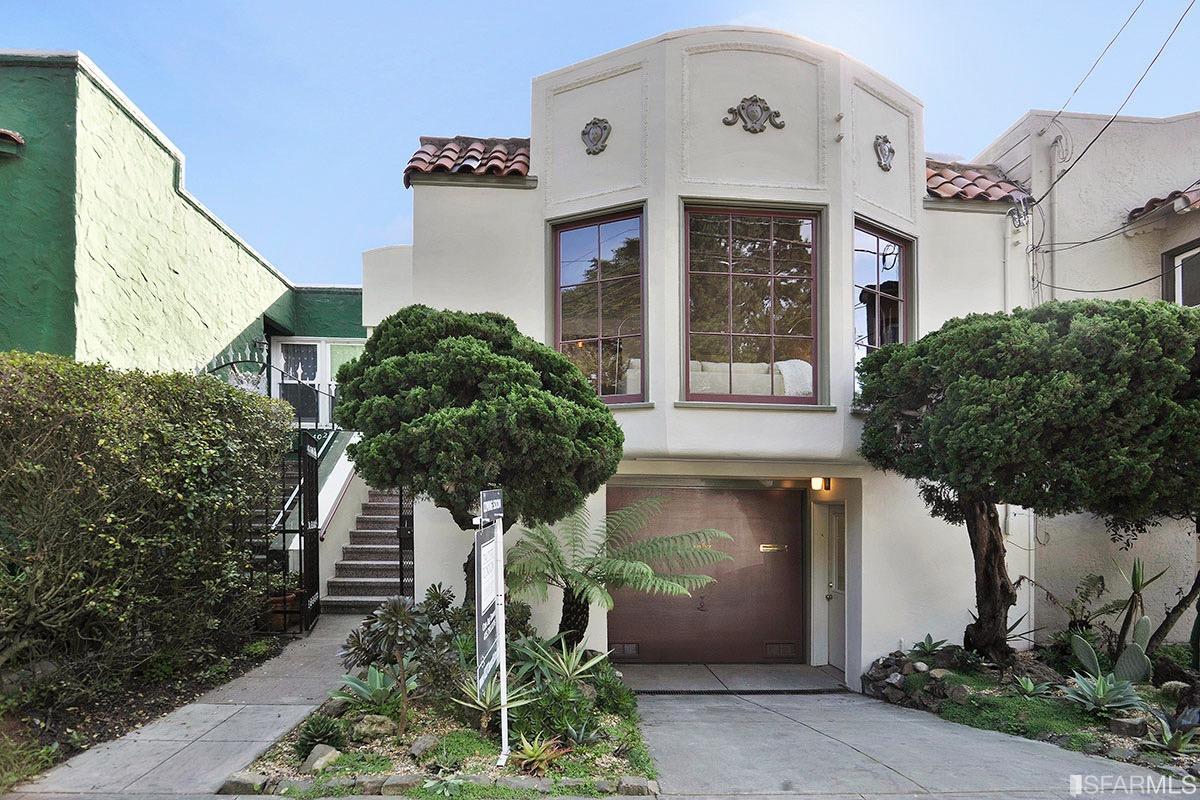 On this rainy March Friday as you sit and wonder about the world outside, what better than some jaw-dropping Overbids to rattle your mental cage. 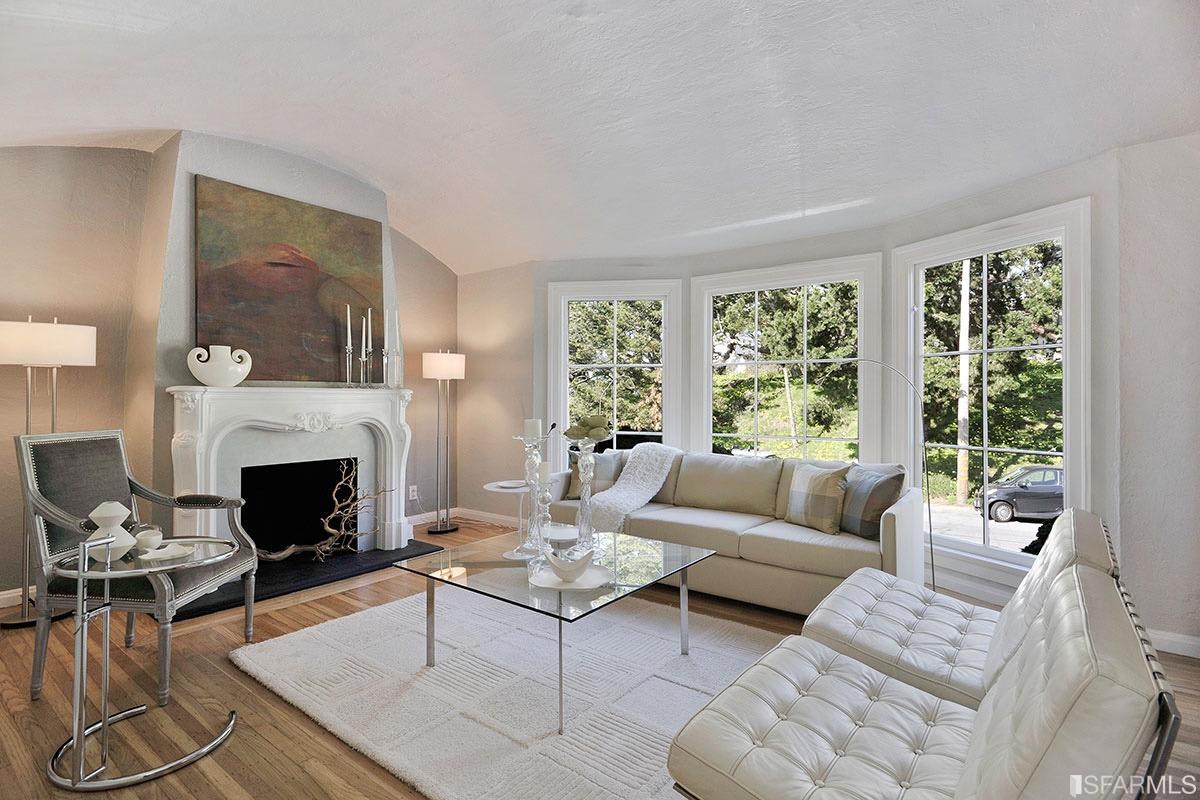 Top of the list this week is 4027 Clement Street, a very awesome little house in the Outer Richmond with a certain “je ne sais quoi” that took it next level overbidding madness (when someone loves it, they love it), and as a result it sold for 63% over asking at $1,625,000 from a $998,000 list price…that’s $627,000 above for all of you math challenged individuals or non-residents of San Francisco that find that kind of math simply absurd (it is, really). Rumor has it 17 offers came in (that leaves 16 buyers still looking for something like this if you have something to sell), but it was that one person that just had to have it, and that’s often the case.

Speaking of buyers that “had to have it”, I thought the recent listing I just closed in Cole Valley at 179 Carl that sold for $505,000 over would at least make the top 10…alas, it didn’t even make the top 20. Chew on that for a little while…

There you have it, March Madness and overbids that will make you freak. The market is cooling, for sure ;-)

Have a great weekend, we’re here to help you buy or sell when the time is right.

[Editor’s Note: Overbids are calculated on a percentage basis, not dollars over.]