Since there is a nice little discussion going on about the pros and cons of Noe Valley versus Bernal Heights, we thought we’d try a couple of different posts along the same lines. We want to hear the good, the bad, and the ugly about the Marina vs. Pacific Heights…if you had to choose, and why you feel that way. 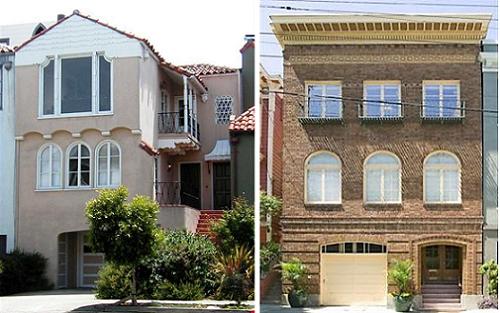 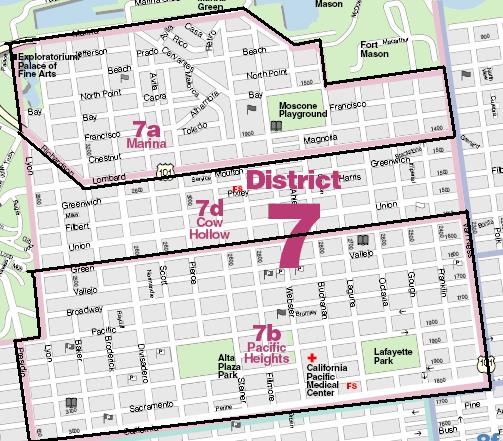 If you’d like to join the thread of Noe Valley vs. Bernal Heights, go here.

If you want us to do any areas in particular, please contact us and we’ll happily throw it up.

The next Battle Royale: Outer Richmond vs. Outer Sunset/Parkside

So tell everyone you know to get ready to step up and represent their ‘hood.

–Stump the Stammtisch: Bernal on Fuego or Hielo? [theFrontSteps]

24 thoughts on “Battle Royale: Pacific Heights vs. the Marina…if you had to choose.”