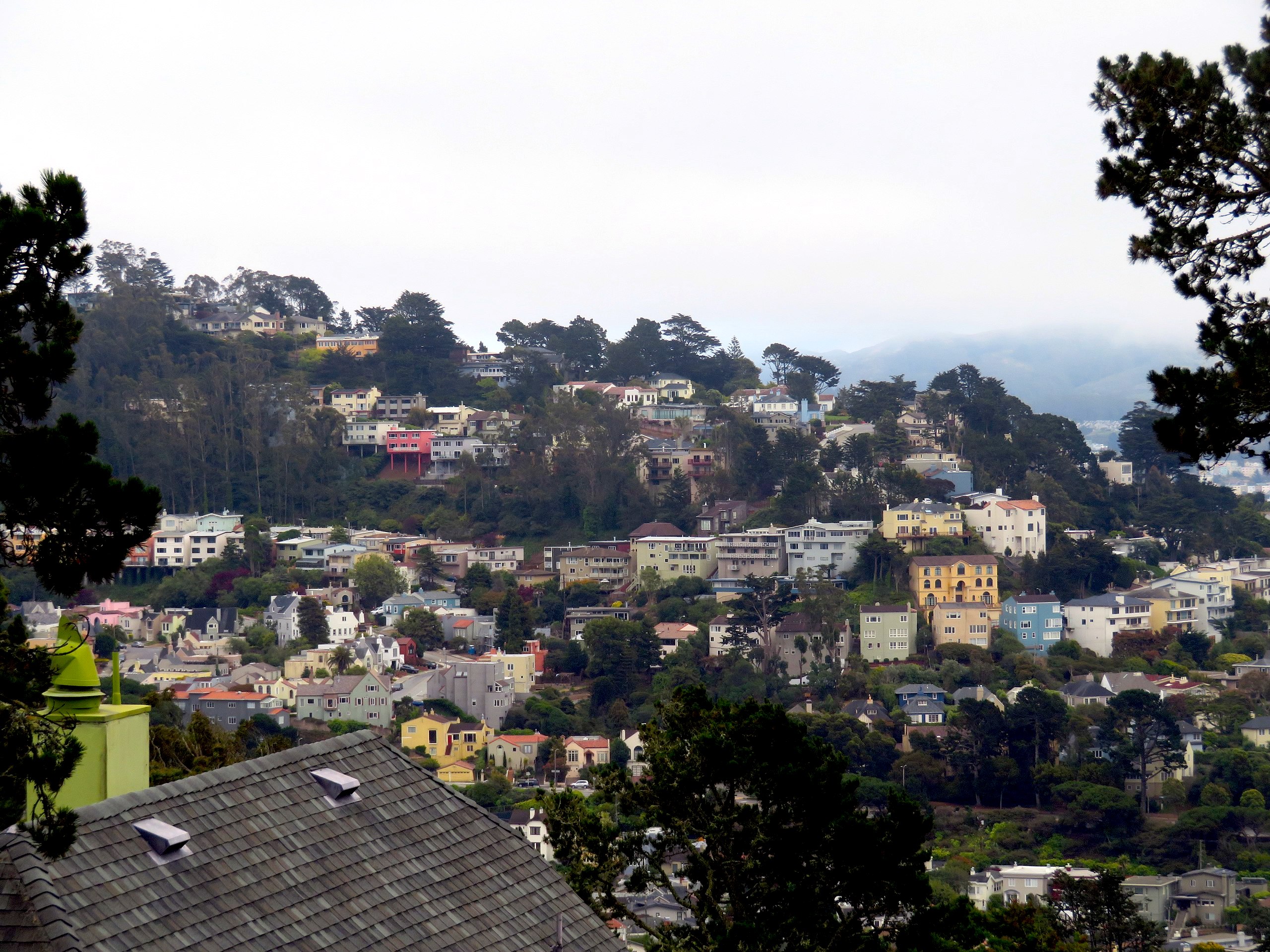 Sometimes a San Francisco neighborhood falls into obscurity because times change, or demographics change, or in some case there just wasn’t really enough to distinguish the area in the first place.

But some neighborhoods were just always the odd ones out, and how and why they’ve endured even to this degree remains a bit of a mystery. Case in point: SF’s Sherwood Forest, a small residential neighborhood perhaps famous only for the fact that almost nobody knows about it.

We have to add the qualifier “almost” because there is in fact a new home listing there, a four bed, three bath house at 149 Robinhood Drive asking more than $1.68 million (so much for giving to the poor, right?), which of course is the entire reason we’re bringing it up now.

There is no forest to speak of in Sherwood forest, although apparently at one time there was, as a 1930 San Francisco Examiner story (the earliest newsprint reference to the neighborhood) described an “area thickly wooded with pine and cypress.”

But other than nearby Mount Davidson that’s all a distant memory, because after all there are houses there now instead, thanks to ye old Lang Realty Corp.

Though Lang started building in the ’30s, it wasn’t until the 1950s that building really took off, with huge ads promising bargain-basement deals on land and new homes on Robinhood to GI’s.

The development was only two blocks by three blocks, awkwardly shaped, and it remains San Francisco’s smallest neighborhood. These days the Forest is quiet, foggy, residential, and hosts many multi-million dollar homes.

The only question is, why the Sherwood Forest name to begin with? Seemingly, nobody ever really knew; it was a developer whim, perhaps inspired by all that cypress and pine they ironically cleared away.

But the really strange thing is, it worked: Such a tiny and obscure neighborhood should have long since been absorbed into nearby Monterey Heights, but Sherwood Forest has stuck it out for nearly 100 years.

Part of that is due to the architectural significance of many of the old homes here (many built by doctors and architects) and the original, gorgeous globe streetlights lending it a distinct character–a lot of rich doctors and architects moved in during the early years–but the oddball name remains a big part of the appeal too.

If the people like something, it’ll stick–sometimes that’s all there is to it.