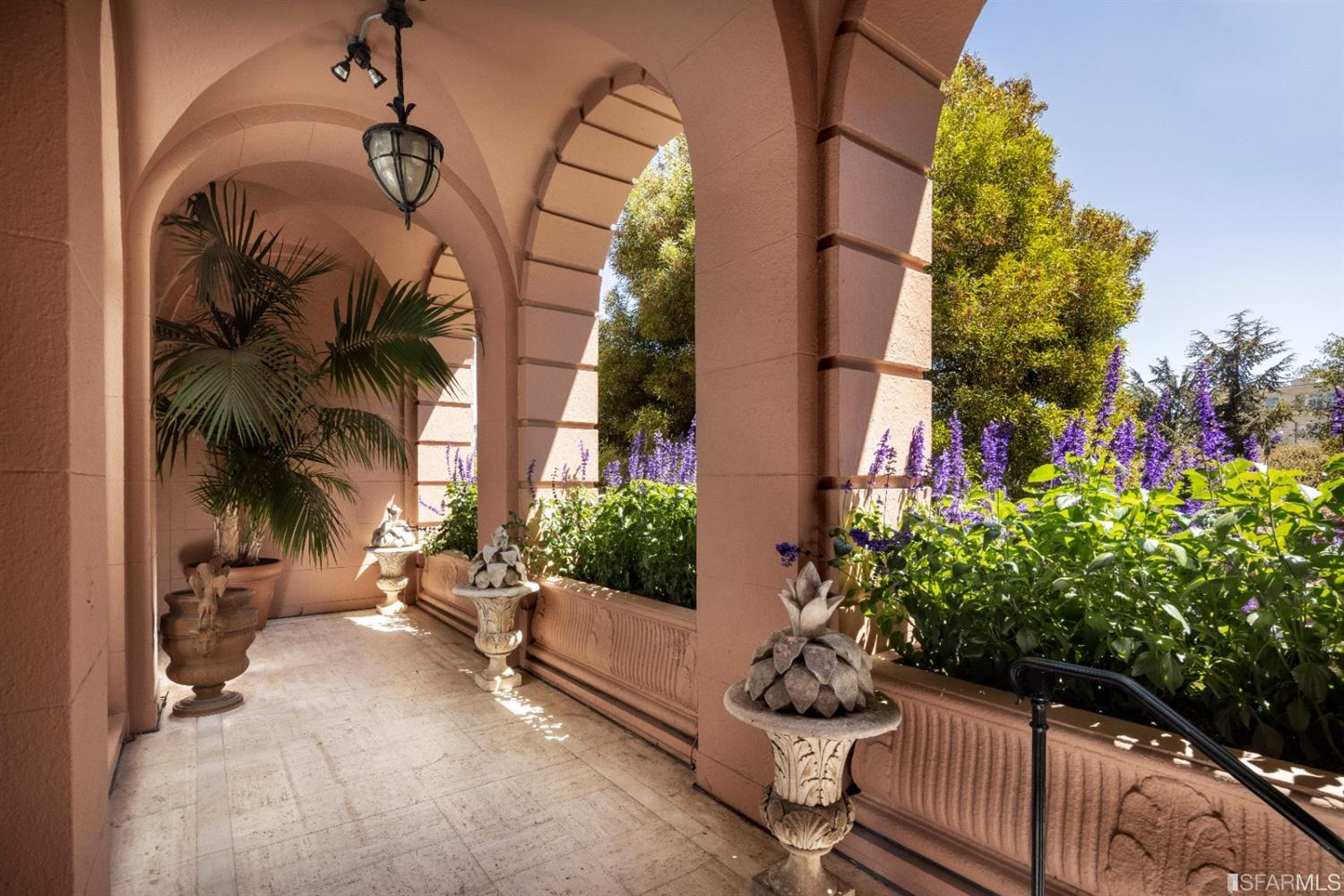 And now, the latest in, “Does this building ever stop?”

The co-op at 2006 Washington Street in Pac Heights knows how to make headlines: Basically, just keep pumping its prices higher. This is not a fool-proof system, but it works at least this well, because we’re returning to these heights once again with a new listing for 2006 Washington #2, clocking in at $30 million.

Just how hoity is the toity in this place? It’s got four beds, nine bathrooms, a conservatory, a ballroom, six terraces, “stone-clad baths,” and the new ad actually employs the phrase “the southern wing.”

This Wayne Manor-esque language would seems odd when talking about a condo pretty much anywhere else in the city, but given that it’s this block and this particular building the only thing surprising is that there’s not a helicopter pad included–presumably only on account of not being on the top floor.

Only one thing is stopping his from being the most expensive property in San Francisco right now: The fact that the penthouse of this exact same building is also for sale, asking $45 million (a record, if anyone actually goes for it).

Since 1995 there have been only nine public sales of units in this nearly century-old Beaux-Arts building; the median sale price over the decades has been $7 million, though the median listing price if $8.5 million.

Last time this particular unit sold was actually rather recently, clearing $25 million in an off-market 2018 trade.