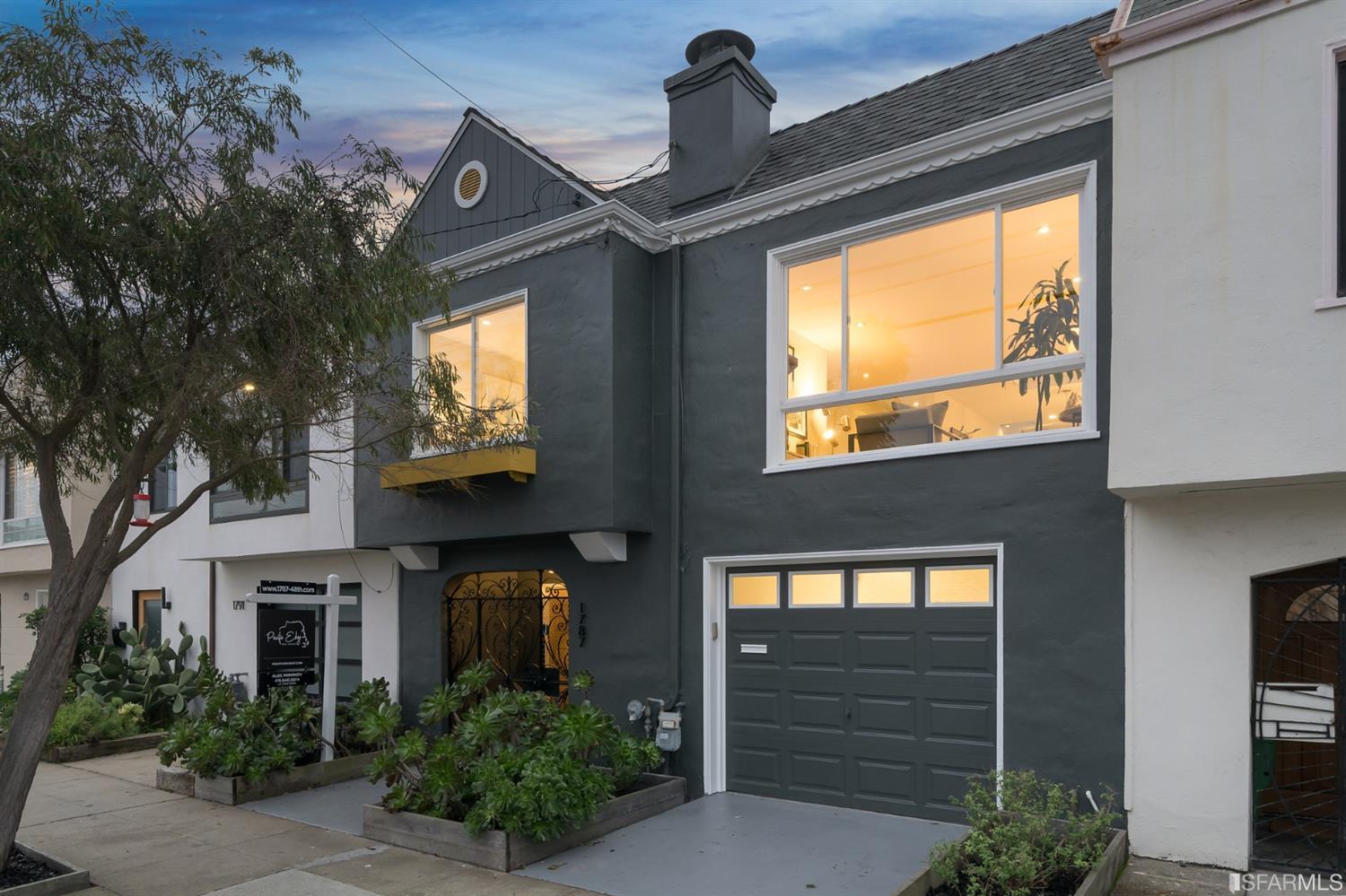 Flipping a fixer can be a formula for a quick payday, but it turns out there’s an even easier way to score a big deal, if you’re lucky enough.

This week’s biggest overbid is 1787 48th Avenue, an Outside Sunset house right on the edge of the recently acclaimed Great Highway that listed for nearly $1.6 million in January and just sold for $2.4 million.

The sales history of this place tells a story: Way back in 2012, it went for the slender-by-SF-standards sum of $550,000; at the time the exterior was painted lime green and the interior was in shambles.

But now here we are nearly a decade later and that price has nearly quadrupled; the original flippers got the immediate payoff, but it was the buyers who reaped the real rewards–and without having to put in nearly as much work themselves.

Of course, the tail end of this is that you’ve got to sit on such a house for nearly nine years and hope the market doesn’t go down; so, not exactly the most reliable of machinations. But still, nice work if you can get it.