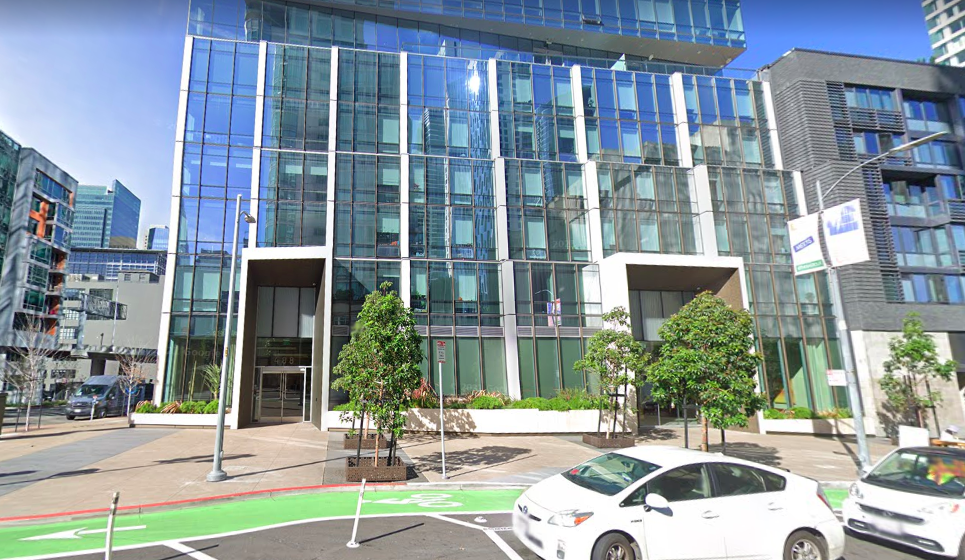 Welcome back to Maximum Luxury, the weekly column where we peer at some of San Francisco’s most expensive homes, just for the heck of it.

Ordinarily we feature listings still on the market in this space, but sometimes a unit we’ve had our eye on up and sells out from under us before we can get to it: Case in point, the three bed, 3.5 bath penthouse at 488 Folsom #5402, which closed this week for $11.5 million after just about six weeks on the market.

What’s significant about this place? Well, not much on its own; don’t get us wrong, it’s a perfectly pretty (if pretty typical) example of high-end 21st century San Francisco condo construction.

But the reason we were interested in the first place is because this building, the Avery, is still fairly new, having just finished construction in 2019.

As we saw with the example of nearby MIRA, luxury condos have had a tougher time during the pandemic years than some other kinds of SF housing, although the Avery had the advantage that the first home here sold in July of 2019, giving it a bit of a head start on the bad months ahead.

Out of 92 Avery listings on MLS, 30 are filed as “closed,” eight of which are specifically cited as “sold off MLS.” Again using the MIRA example, it seems likely many more off-market sales happened here since opening.

And indeed the sale happened; technically this was an underbid, but only by a couple of hundred thousand dollars–small change in this context.

Median price for units sold in this building thus far is a little bit less than $3.5 million.