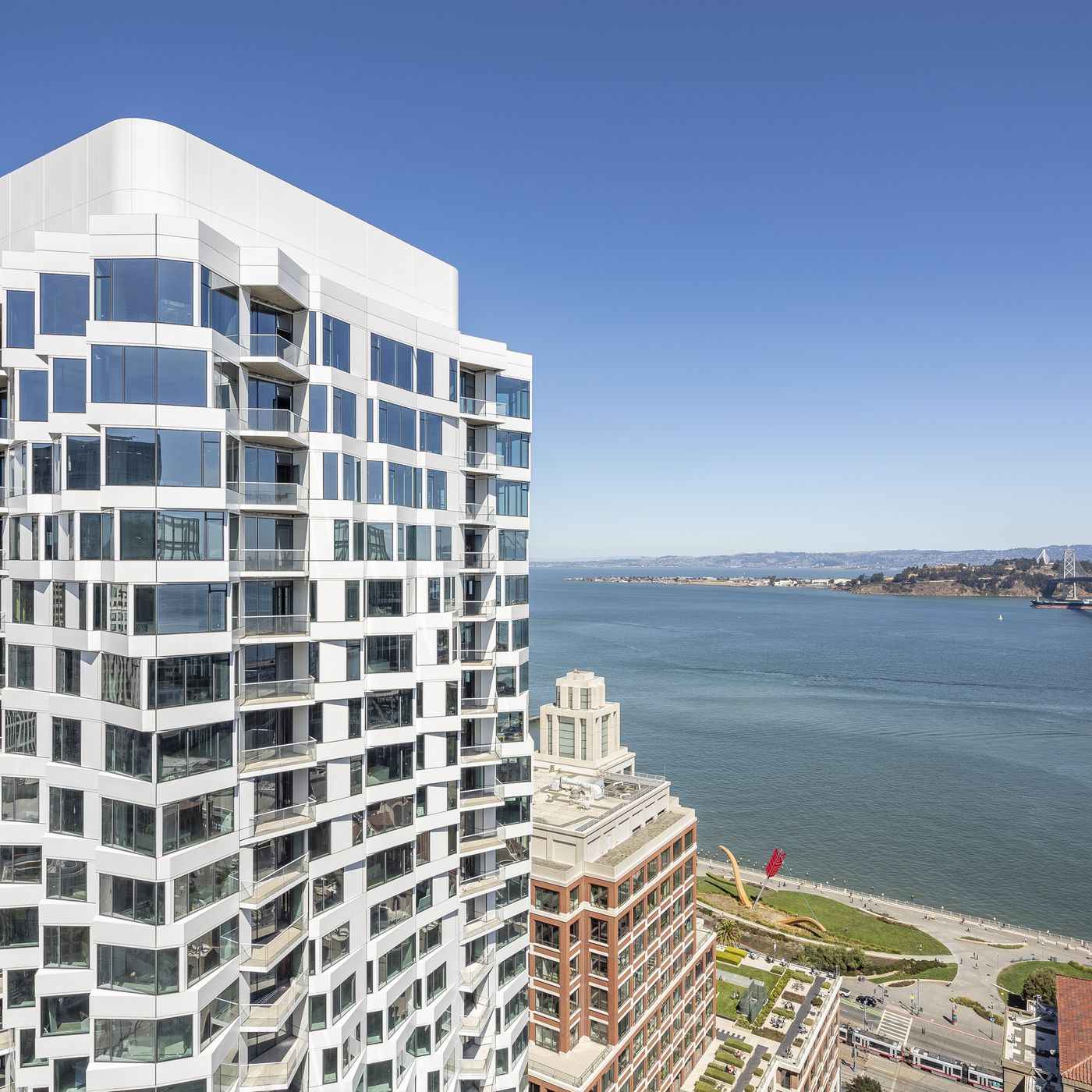 Even if you don’t know the name, everyone in San Francisco immediately recognizes MIRA, the twisting, Studio Gang-designed high-rise that opened in 2020 at 280 Spear Street–there’s no overlooking it.

Just this week, a brand new MIRA unit listed for sale, a three bed, three bath condo on the 32nd floor asking just under $5 million, actually making it the most expensive home listed in the entire building.

If you’ve been paying close attention to MIRA since it opened last year, some strange trends have emerged: Despite the building’s high profile, to the casual observer it really doesn’t look like a lot of these places are selling.

Since this new, big money listing made us curious, we delved into the MLS data for 280 Spear to test whether this was true, and this is what we found:

**Although MIRA did not technically finish construction until 2020, the earliest listings appeared in March of 2019; since then, MLS has recorded 152 offerings, including 11 that are active right now, ranging from $1.09 million up to $5 million for this latest.

**What happened to the rest? Thirty-four of them expired, and then the overwhelming majority of listings, 84 of them in all, ended up cancelled (although one of these was a duplicate).

**Across the entire building, the median list price since 2019 has been more than $1.62 million, but the median close price is essentially half of that, a mere $825,000. Presumably all of those cancelled listings are throwing the numbers off, so if we look at just the offerings that closed, the median list price is $850,000–much closer to the $825,000 selling point obviously, but that still means the average MIRA sale is an underbid.

**Is this about the pandemic? Well, obviously that couldn’t have helped; however, of the 117 total cancelled or expired listings in the building, more than half of them–62–were before March of 2020. Of course, before early 2020 construction was not really finished, so maybe a combination of uncertainty about an under-construction project and pandemic woes later is cramping this building’s style?

Now there’s one more thing to consider: Maybe these condos are selling, and it’s just not through MLS for whatever reason?

To discern that, we’d have to comb through the city assessor’s records for the entire building, one unit at a time, to see which have sales on record and which don’t, a time-consuming and inefficient process that could drive some people to madness after a few minutes. It’s a painstaking errand that can consume your entire morning, and you’ll have no idea if it was worth it until you’re done.

So that’s exactly what we did.

And after reviewing records for all 391 units, the results are quite interesting:

Most of the building is occupied, with 258 units sold and 133 vacant.

So it seems lots of people want to live in Gang’s building–but they don’t necessarily all want to pay top dollar to do it, at least not right now.

Is that a twist? Depends on your expectations.