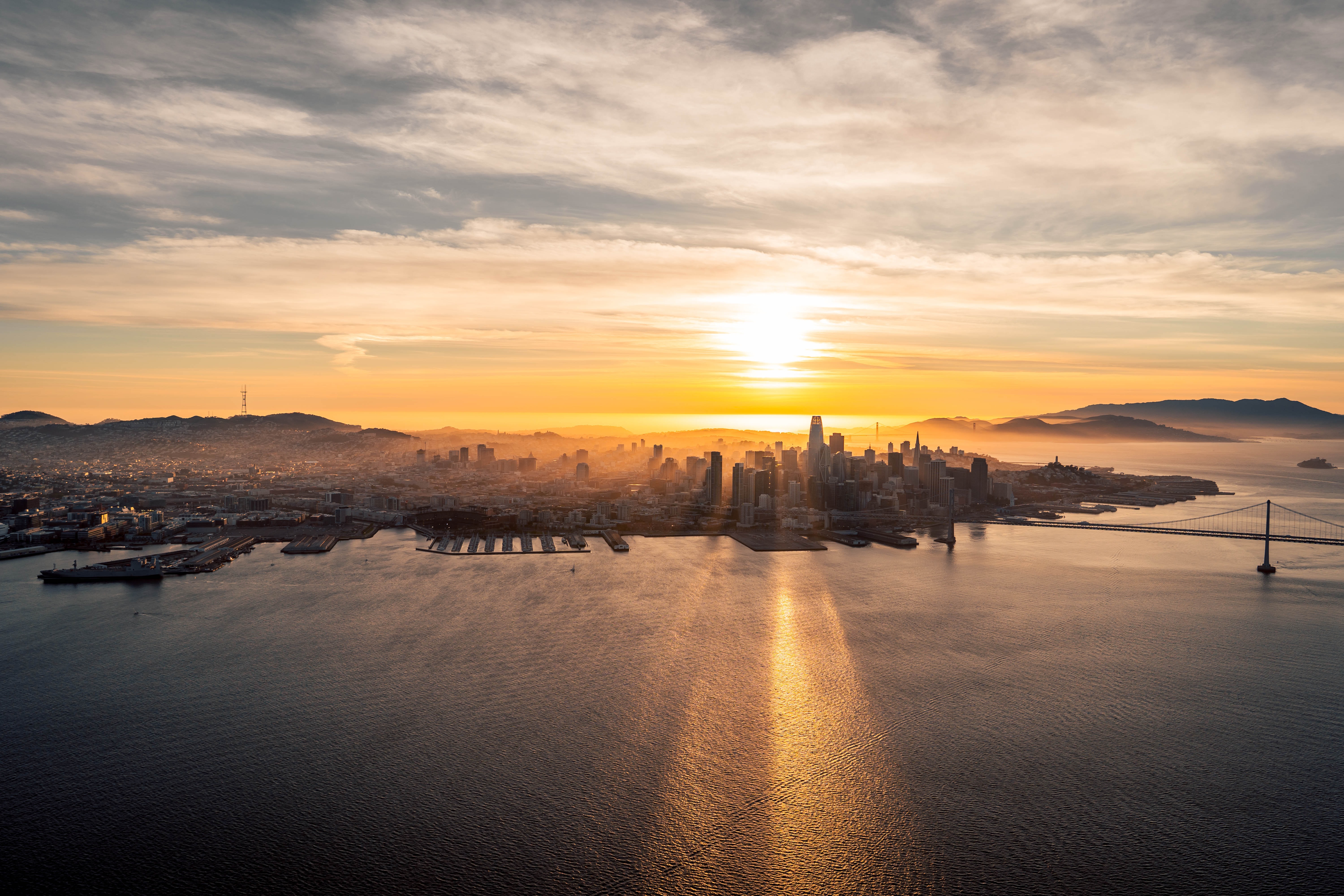 According to the real estate aggregate site Redfin, it’s been a wild year for housing across the US, as they have recently published a ranking of ten real estate records broken across the US in 2021.

Actually Redfin’s records only go back to 2013, so this might not be all that historic of a year–but it is worth noting that there have been some wild swings in key stats coast to coast all the same.

That being the case, what about SF? By comparison, our 2021 was fairly mild–but in truth, that’s only because the norms for SF housing are so weird to begin with.

To show what we mean by this, here are six of Redfin’s national figures contrasted with the same metrics locally.

Obviously that dollar figure is child’s play in SF, where the median sale price for a home in 2021 (excluding these last couple weeks, of course) was more than $1.42 million.

But in terms of year over year change, SF’s average was up just 2.4 percent compared to 2020, about a tenth of the national figure cited above. Of course, in SF’s case, after so many years of runaway appreciation, things had to slow down somewhere along the line.

#2: “The typical home sold in just 15 days, the lowest median days on market in history.”

For a typical year in most cities, a 15-day average is–and here we’re going to use a highly technical term–simply nuts. In SF for 2021, the median was also 15, but here it’s much less surprising–indeed, if it were much higher than that, THAT would seem strange.

In SF, 65 percent of listings closed in just 30 days, and another 16 percent in 31 to 60; only five percent of all homes in the city were still on the market after four months, although note that this doesn’t reflect those listings that were pulled without a sale.

#4. “The typical luxury home sold for 25 percent more than the year before.”

This one is tough, because what even is a “luxury home” in a city like this? The standard Redfin uses nationally is a median price of just over $1.02 million, which comprises nearly every house in SF.

Generally, a luxury home is one in the top ten percent of pricing for a city; some rubrics go lower, down to 20 or even 25 percent, but we’ll stick with ten for consistency’s sake.

That makes the SF luxury median for the year about $3.75 million, compared to about $3.4 million last year, a difference of just about 10 percent.

So, again, the difference is much less dramatic than in other markets this year–but as with the above examples, the status quo after the last decade in SF is already so bizarre that it almost doesn’t matter.

This one is holding steady–about 20 percent of Bay Area homes sold in the first three quarters of 2021 went to investors, although note that more specific data just for SF isn’t in yet.

Now here’s one where SF beats out all; that 56.5 percent is a huge number for most cities, but here overbids were nearly 73 percent of all sales–which, again, is both completely absurd and not in the slightest way surprising.