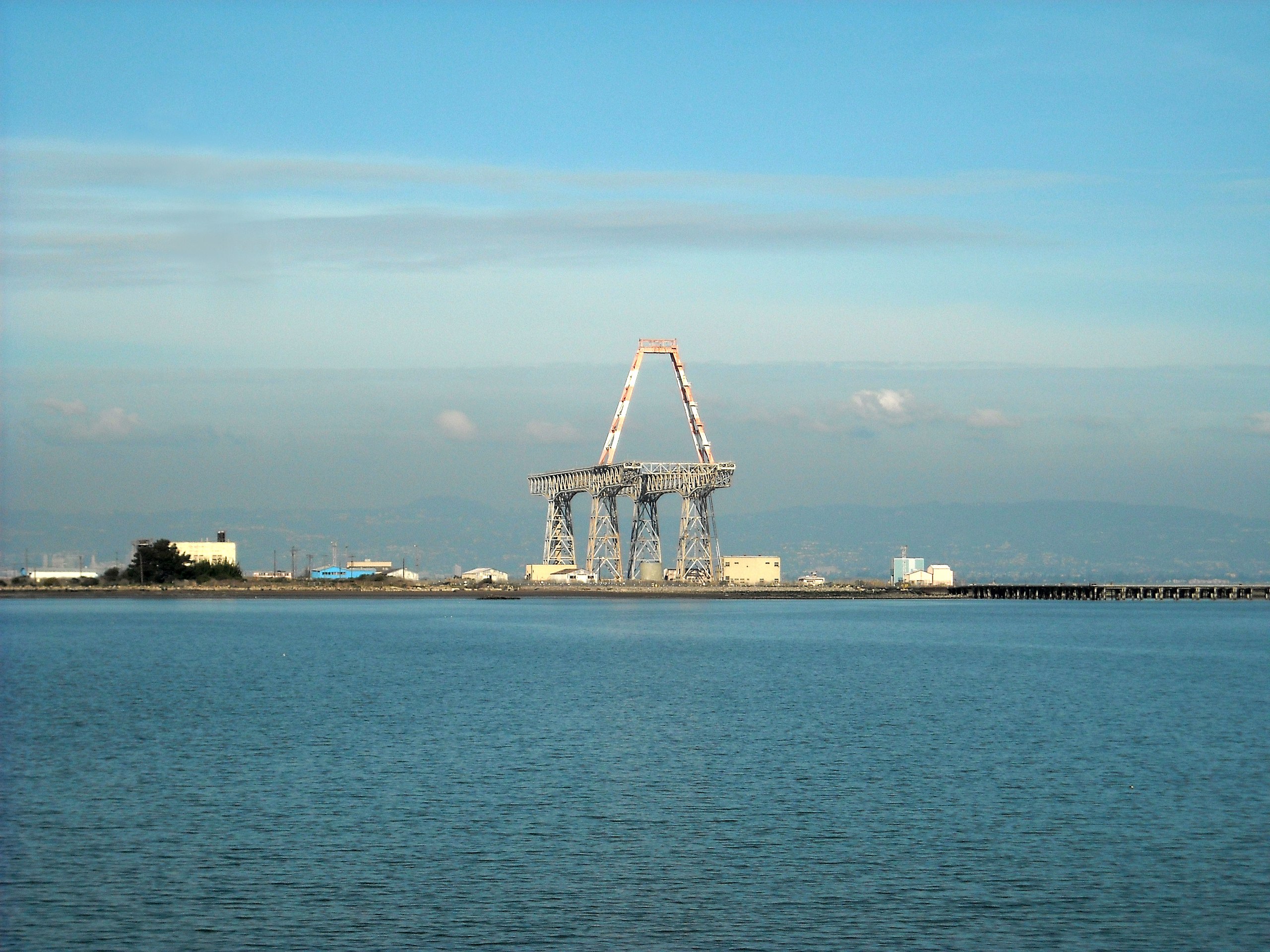 Realtor Trent Zhu is at it again: After making a splash in May by asking $75K for a 50,000 square foot flooded lot near Candlestick Point, he’s making the same pitch for even deeper pockets, putting up 250,000 square feet of Bayview tideland for a cool (or damp?) $375K.

To be clear, yes, this is land that is underwater–Zhu’s ad lists 40 lots in all. “Seller is not sure if this tide land can be developed” the listing says, which is either extreme frankness or baffling understatement, depending on how you want to spin it.

Zhu is not only the realtor for this baylands bargain but is himself the current owner, telling SFGate that he bought the parcels at auction from the city for about $5,000 apiece six years ago and is now hoping the market is hot enough that he’ll find takers for the soggy affair.

Although this sounds like maybe a dare that got way out of hand, it’s arguably not as weird as it seems…while admittedly still remaining pretty weird.

The likely term for this kind of thing is “unbuildable lot”–land that’s private but for one reason or another not zoned for construction. There are a number of reasons why a jurisdiction might designate land unbuildable, the most common being lack of access (ie, you can’t get to the property without crossing someone else’s property) or inability to hook up utilities.

In this case “unbuildable” is a lot more literal than usual…but the same principle seemingly applies.

Why do people buy these places? Assuming they haven’t been hustled, often it’s for the same reason Zhu does: The quest for a bargain, and the hope that the land will somehow prove more useful than it appears to the naked eye.

In fact, this isn’t even the first time in recent memory someone has made this gamble near Candlestick: Back in 2008, an allegedly shady auction house offered up several sunken lots off Hunters Point. This was not a very savory sounding offer–but the point is this kind of thing does happen.

Finally, there’s the example Zhu himself invokes, noting in his ad that “much of the SF Marina District started off as water plots before 1915.”

This of course is true: As the history non-profit San Francisco Heritage notes, in 1912 the committee for the then-upcoming Panama Pacific International Exposition (World’s Fair) “leased land and water lots on the bay” from silver heiresses Theresa Oelrichs and Virginia Vanderbilt, then pumped nearly half a million cubic yards of sand into it to create the (slightly unstable) basis for the neighborhood we have today.

Of course, nobody is planning a World’s Fair at Candlestick anytime soon. The principal of the concept is sound: Land that appears valueless can unexpectedly become quite useful down the line. But it’s a bit like winning the lottery–or maybe in a San Francisco context, striking gold.