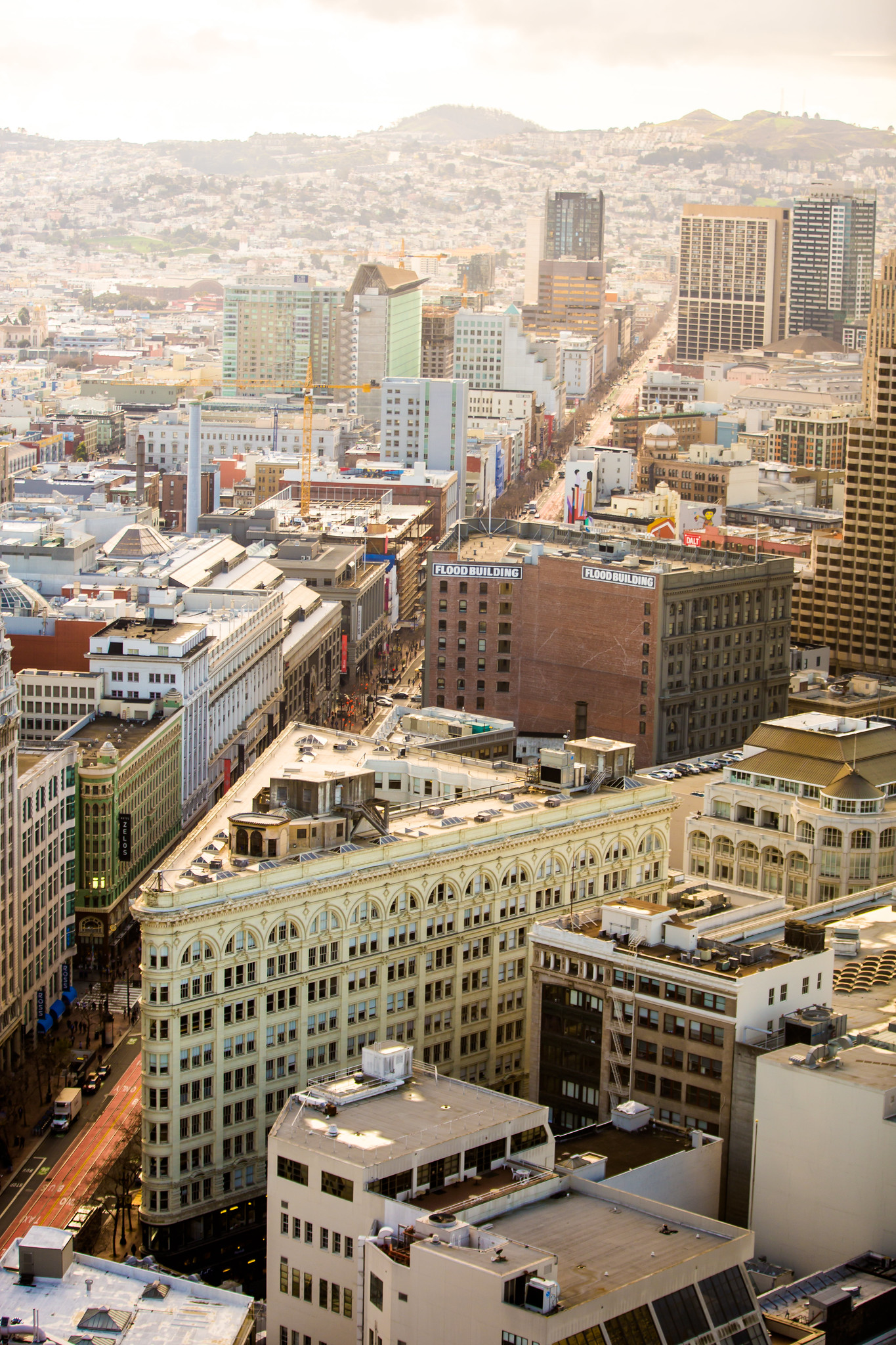 For the second month in a row–and for only the second time in the history–the SF-based rent platform Zumper says New York and not San Francisco is the most expensive place to rent a one-bedroom apartment.

In regards to the new figures, Zumper data journalist Jeff Andrews told the Front Steps, “The big spike over the last few months [in New York] was unexpected from the point of view that it happened so quickly,” but Andrews adds that the different work environments are probably a factor, with more New Yorkers back in the office and most of SF still working remotely.

“When offices reopen in 2022, does that bring people back to SF in numbers that push rent back to where it was pre-pandemic? My hunch is it won’t get that high again–at least not for some time–but it will push SF ahead of NYC again,” he anticipates, adding also that New York rents are up so much now in part because they declined drastically last year compared to San Francisco.

Zumper competitor ApartmentList (also based on SF) presents a dramatically different view of the rental scene this month, one in which SF rents are up more than 7.5 percent from last year and is still more expensive than New York, by a margin of nearly $400.

It’s not surprising to see such stark differences between the two: Zumper mostly relies on its own listings, which favor expensive new construction units (and also generally are pretty volatile): ApartmentList’s figures are in part based on private listings, but also on past US Census data, which the site’s number crunchers attempt to extrapolate into the future (which is to say, now).

There are other sources too: RentCafe pegs SF rents as down five percent from this time in 2020, but still pricier than most of New York City; see, RentCafe breaks down the New York market by borough, so SF is consistently pricier than place like Queens and Brooklyn but less to than Manhattan, which is almost always the most expensive major rental market in the country.

If all these sites and numbers have your head spinning, you might wonder, doesn’t city government keep track of these figures at all? And the answer, surprisingly, is no–or at least, they didn’t, until SF instituted a rent registry for the first time ever last year. But they’re still compiling those figures, and nothing is public so far.

Remember also that these are all what we call median market rents–the price it takes to rent a new apartment right now. This is distinct from the city’s actual median rent, which is in most cases many hundreds of dollars cheaper.

The fact is, sadly, that there is just not one single definitive resource to tell us exactly how much it costs to rent–not yet, anyway.