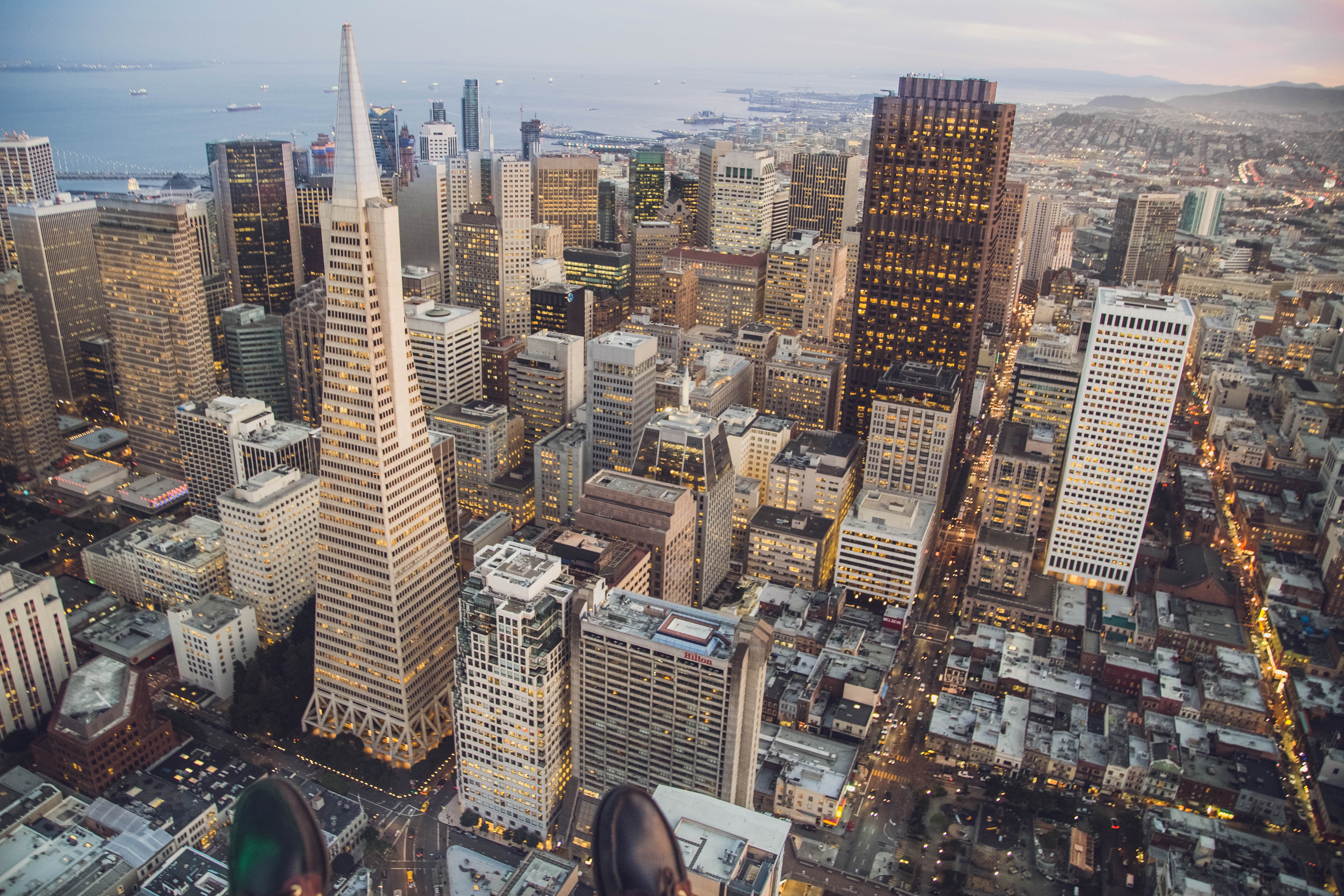 The big housing news today is that for the first time ever, the SF-based rental platform Zumper ranked New York City over San Francisco as the most expensive place to rent in the US.

For the month of August, a median-priced one bedroom apartment on Zumper cost $2,810 per month, whereas a similar unit in SF was $2,800.

“This is the first time New York has been ahead of San Francisco since Zumper started tracking rental data in 2014,” Zumper spokesperson Crystal Chen tells The Front Steps via email. “Much of San Francisco’s large share of tech workers had the options to work from anywhere, so many moved and did not return” to the city or to their leases, Chen surmises.

However, San Francisco was probably not really the most expensive place to rent in the US during those seven years, despite what Zumper says.

For one thing, there is little agreement on “average” or “median” rents: Zumper competitor ApartmentList (also based in San Francisco) has in the past ranked NY ahead of SF sometimes, and also consistently furnished much lower rent estimates than Zumper, for example.

ApartmentList economists claim their formula for calculating rents is more reliable than those of other sites. It may be, but nobody on the outside knows: These sites are black boxes, and we don’t know anything about their rent data except what they release. Sites like Zumper are useful, but they’re not authoritative.

Fortunately we have access to a much more robust source of data: the US Census Bureau, which has shown for years that SF is not even the most expensive place to rent in the Bay Area, much less the country.

Case in point, according to census estimates, the median rent for a one bedroom home in SF in 2019 was $2,005, but in nearby San Ramon the price during the same period was $2,207.

Cities like San Ramon don’t usually make the cut for monthly rankings on sites like Zumper, sometimes because there are not enough homes for rent there on particular platforms, or sometimes because when these sites say “San Francisco” they’re really lumping together SF and many surrounding counties.

Of course, the catch is that census data doesn’t update very often; those 2019 figures are still the most recent available to the public for housing. Private rental platforms update us monthly, but they’re not nearly as granular.

No one source ever really tells us the full story on housing, but every new data point makes the picture at least a little less murky.