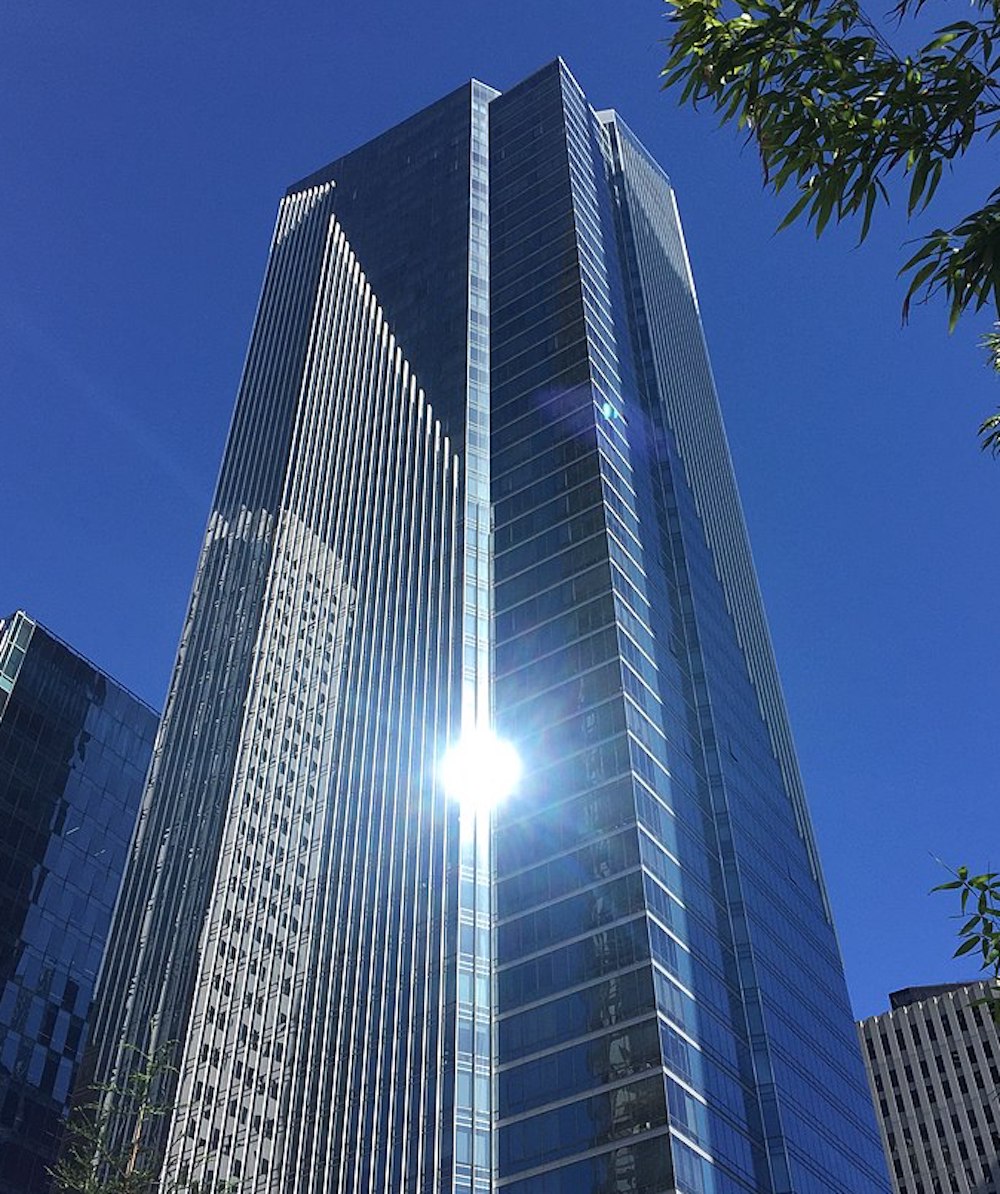 Last week saw the news of still more structural problems in the sinking and tilting Millennium Tower, which is now seeing some plumbing problems due to its uneven settling.

It’s just more bad news for this top-dollar building with rock-bottom problems. What’s interesting though is that even after five solid years of basically nothing but bad news, people are still buying and selling units in Millennium Tower, often for very pretty sums of money.

1: Since news of the building’s structural woes became public in August of 2016, MLS has recorded sales of 36 units at 301 Mission. But not every home that sells goes through MLS, and combing through San Francisco City Assessor records reveals that six more units traded hands in that period, including the very first post-sinking sale in September of 2016.

(Note that the unlisted sales are not included in the analyses below, but we would like it known that tallying them took a lot of time.)

2: One thing the general public might not realize is that Millennium Tower is actually two buildings: The shorter podium building next to the high-rise is dubbed “Millennium Tower Residences,” and has not suffered the same problems as its taller twin.

We’re piling all sales and listings for both buildings together, since the bad press might still have affected public perception of the residences building, even if it’s unjustified.

4: Has all the bad news affected demand at all? Looking at MLS, things have definitely been slower: In the five years prior to the news breaking there were 72 sales, versus 46 in the five years since.

Back in the Before Times, MLS records nine expired listings in the building and 32 cancelled; in the time after, there have been 16 expirations and 55 cancellations.

Of course, many factors, related to both the building and the larger market, could account for that slowdown. Still, it’s hard to imagine the foundations have not been a contributor somewhere along the line.

5. Prior to late 2016, there were 13 sales in the building in excess of $4 million; in the five years since, there’ve been six, including the aforementioned penthouse, the most expensive sale in the history of the building.

All in all, it seems like the sinking has hurt sales prospects in the tower over the years, but not nearly as badly as you might think.

Presumably, some people continue to pay in because they consider the tower’s issues minor compared to the opportunity to get in on what was previously a very tony address; maybe they trust the long-planned (and now much-delayed) repairs to preserve their property values; or maybe they know something the rest of us don’t–or if nothing else, they imagine they do.