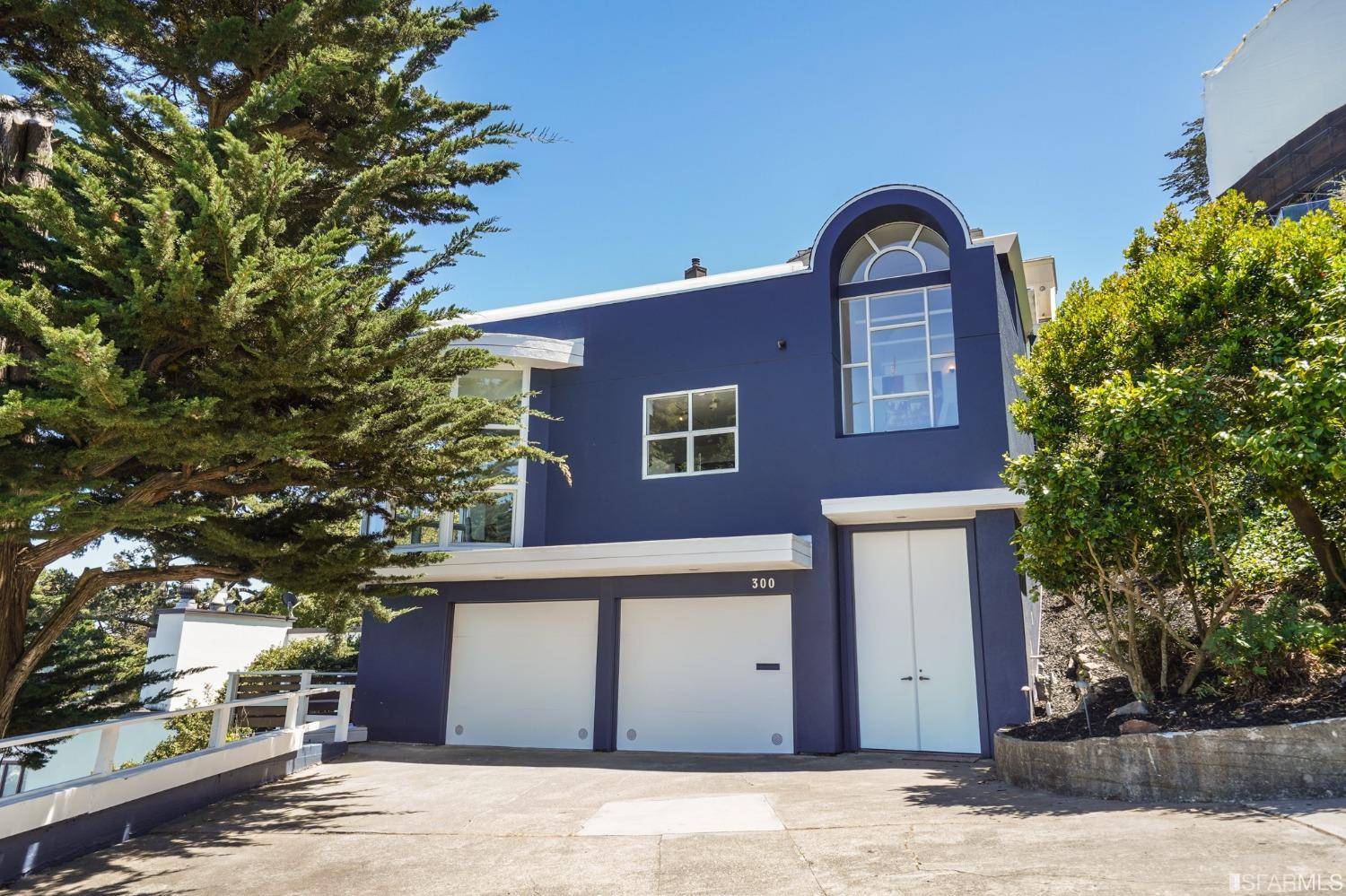 This week’s top overbid is the overweeningly handsome 300 Twin Peaks, a four bed, four bath blue number that sold for $3.15 million after two weeks on the market.

According to CoreLogic, this place has never sold before: The last sale (in 1988) was for just the land, coming out to $637,500; the house itself dates two years later.

Sometimes we still get comments suggesting that not everyone is quite clear on overbids: These are not, to be sure, the biggest sales in the city; rather, they’re just the ones that went over the initial list price by the highest margin.

Sometimes the biggest overbid can be quite an affordable home in the grand scheme of things, and many impressive big-ticket sales are actually underbids themselves.

Now if you’re curious, a $3.15 million payout makes this the sixth most expensive sale in San Francisco over the past seven days–which out of 97 closed deals is pretty impressive.

For comparision, the number one sale for the week hit the $14.5 million mark–but that was only half a million over the asking price, an overbid of just 3.57 percent.

Of course, probably nobody is complaining over at that address–but even so, our Twin Peaks plot leaves them in the dust by this particular standard.