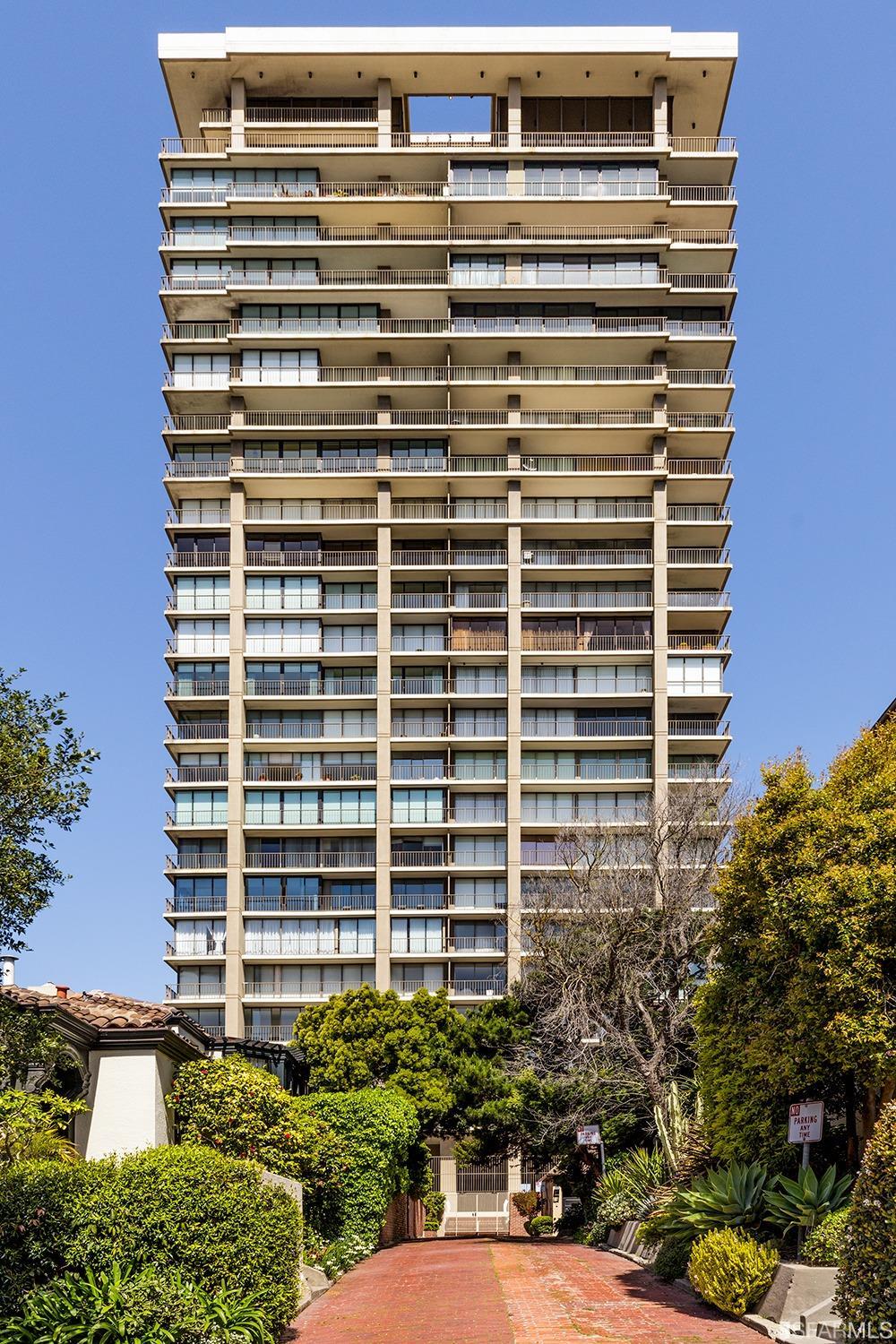 Back in June we gandered at these mammoth penthouses roosting atop an Eichler tower at 999 Green Street, on sale after the deaths of previous owners Charles and George Shultz–more on that here if those names don’t ring an immediate bell.

Now both of those penthouses have a buyer and even a record to go with it…sort of.

Despite what you may have heard, neither of these units are the most expensive home sale in San Francisco history.

Even putting aside the usual hazards of trying to verify such records, in this case it’s easy, because the most oft-cited record sale remains $43 million-plus and these went for $17 million and $12 million respectively, which was exactly their asking price in both cases.

The priciest single condo ever sold in the city was $28 million. Now, if we combine both 999 Green sales–they did go at the same time to the same buyer–you could call this the biggest condo deal in the city–and whether or not that really counts approaches a semantic horizon.

Be that as it may, someone somewhere in the wilds of social media will no doubt in the future call one or both of these the most expensive single condo sale in SF, because hasty reading just makes that kind of mistake inevitable–but you’ll know better, because you read the facts here.

The penthouse at 2006 Washington is still for sale for $45 million since last October and if it manages to net a buyer for that it really will be a record.