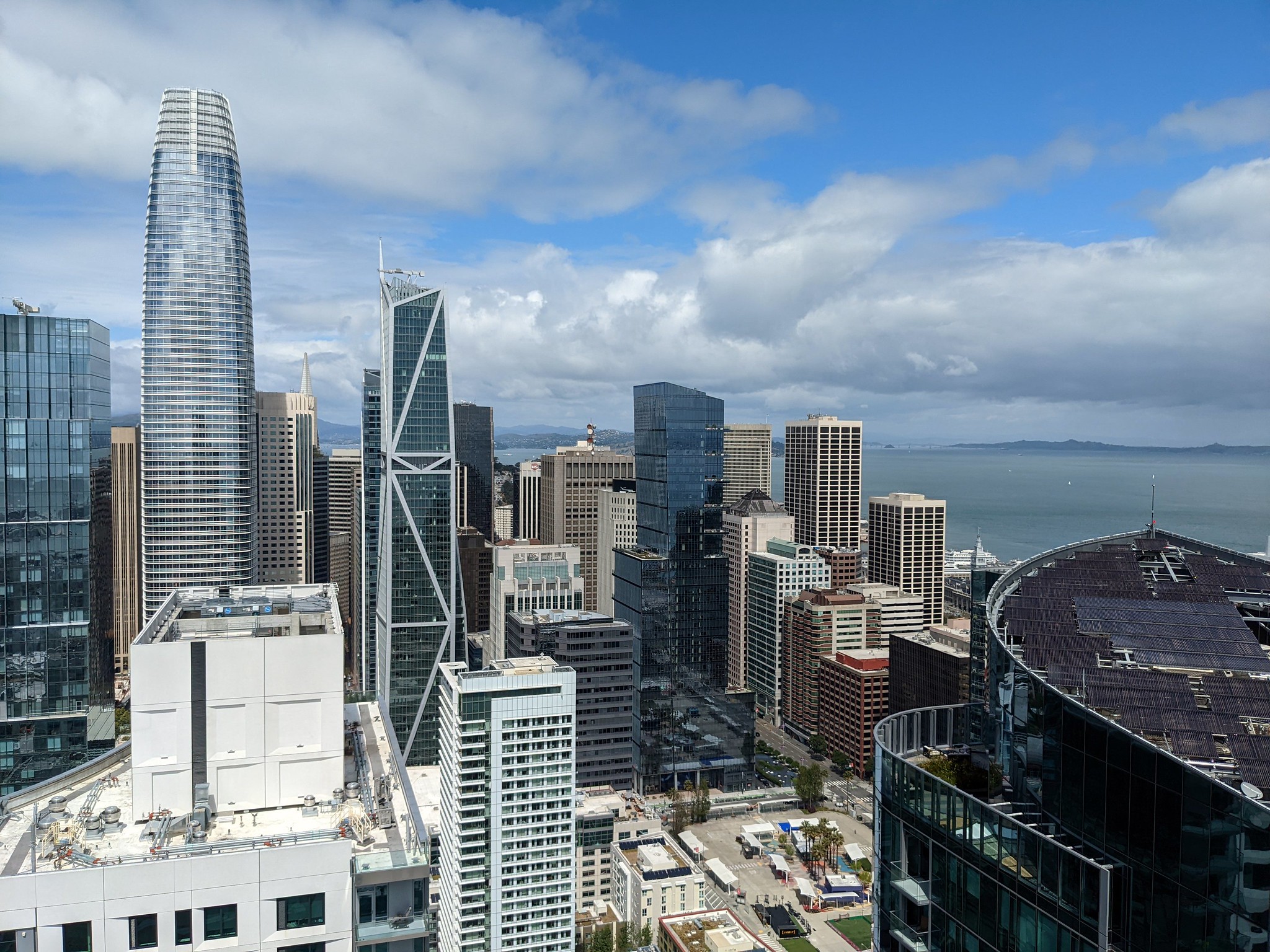 We keep hearing that SF condos are in decline.

It’s a plausible idea; as we’ve noted already, condos are virtually all the city has built these last ten years, and they’ve proven fairly sensitive to market ups and downs in the past.

That said, anecdotes and speculation don’t punch the clock, so let’s see what the number say. Right now, MLS has about 827 active condo listings in San Francisco, for a median list price of around $1.15 million.

But the price isn’t what people are watching: The really eye-catching number is the median days on market, which for SF condos right now is 49. For comparison, DOM is 39 across all types of listings in SF. Note also that condos comprise almost two-thirds of total units for sale right now.

Now, if you look at what’s actually selling, the figures seem unremarkable: In June of 2021, condos sold in San Francisco clocked a median price of $1.25 million after 16 days listed, and in June of 2022 it was $1.3 million after 19 days.

Three days is a significant difference, and the price spike year over year is quite modest by SF standards; that said, modest gains are not the same thing as a declining market. (In fact, they’re the opposite.)

Of course, units that linger for a long time without selling don’t necessarily cut prices: Sometimes they just slip off the market entirely. (They may come back later and that later listing may have a lower price, but that registers as a new listing for the purposes of the stats.)

Again, isolating just the first six months of the year, we had 529 condo offers that expired or ended up cancelled without a sale, after a median 61 days.

So as these unsold condos march on toward the 60 and 70 day mark, will they drop prices to attract a buy–or just drop out of sight entirely?