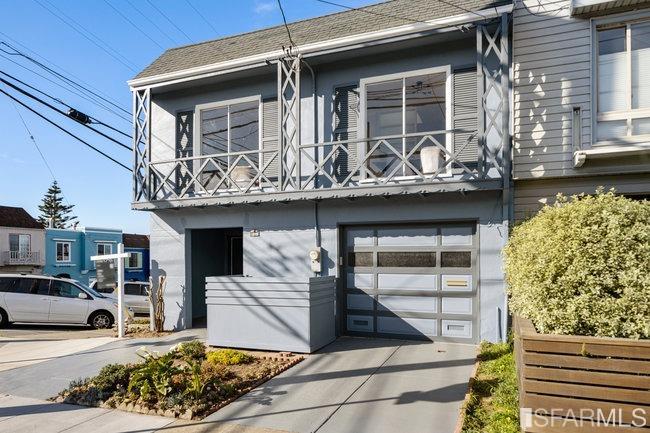 The Bravo show Million Dollar Listing has been a consistent hit for about a decade now, but its San Francisco spin-off lasted only one season. Maybe the problem was the title: In SF, a million-dollar listing is probably selling itself short.

That was the case with this week’s top overbid, a two bed, two bath Outer Sunset setup at 1595 45th Avenue, which listed a mere eight days ago for $998K but sold this week for $1.7 million–because of course it did.

The thing is, last time this home sold it really was a million-dollar listing; in 2016, the going price was $950,000–reasonable at the time, but a real outlier kind of figure just a few years later.

For the curious, out of 1,894 San Francisco homes sold publicly since the beginning of this year, 253 of them have gone for $1 million or less. But note that almost all of those were condos and a great many of them were BMR deals.