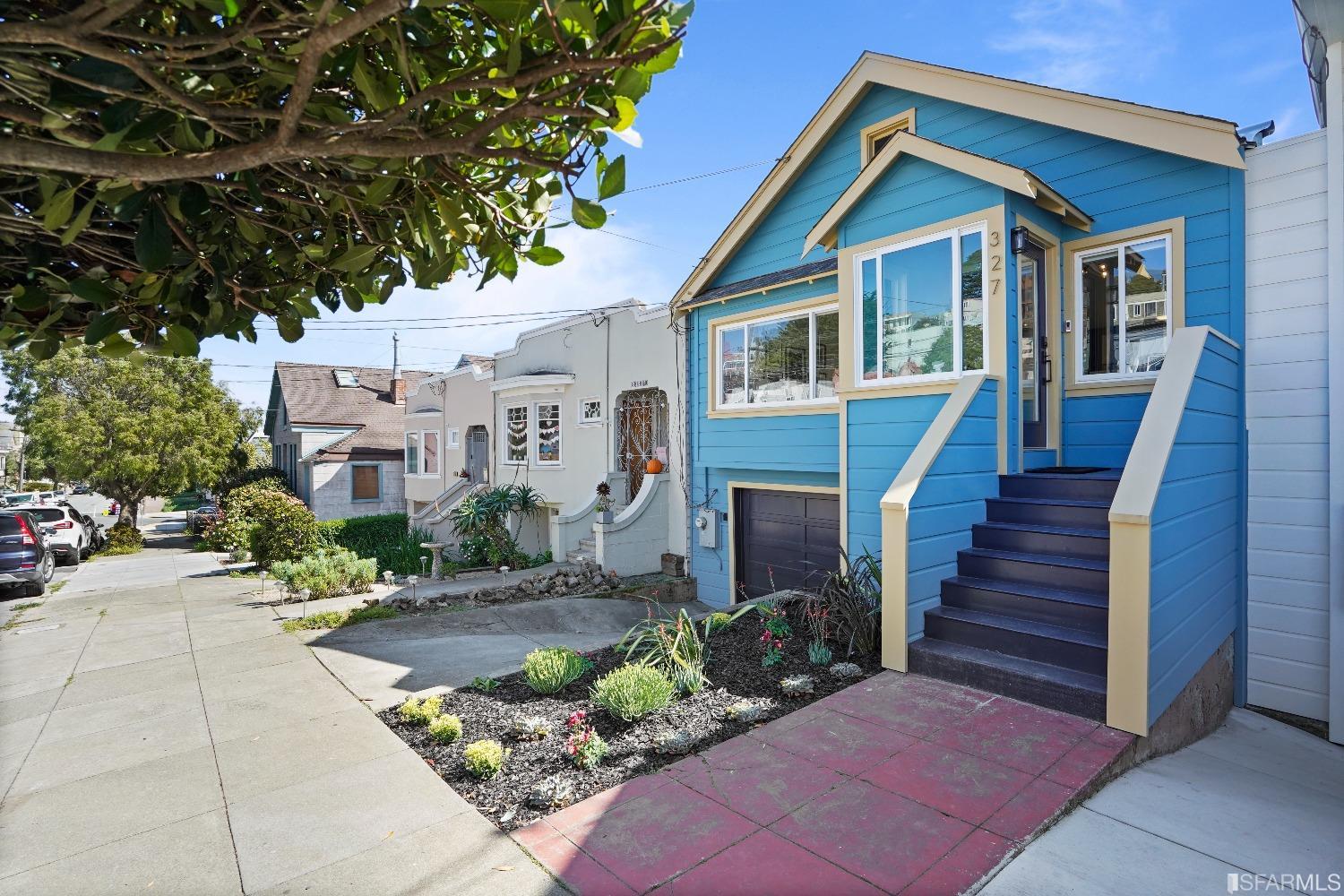 Have you been to Hearst Avenue? Odds are you haven’t–or if you have, you didn’t notice.

And that’s a little odd, isn’t it?

The last time this place sold was in 2012, for just $635,000–and that was an UNDERBID of more than $20,000. That sentence seems so incoherent in today’s SF market that it’s amazing we were even able to finish typing it out without incident.

So that’s all well and good for this home and for its eventual buyer, but the question on our minds is what’s with the address? Specifically, since when is there a Hearst Avenue in SF?

Now of course, it’s hardly a surprise that there turns out to be a street named after the incredibly wealthy, incredibly historically significant Hearst family here; their names and legacies are all over the Bay Area in every other conceivable context, so why should this be any different?

The puzzle is, why would a street named for the uber-important Hearsts turn out to be nothing more than a six-block stretch just south of Monterey Boulevard, a tiny byway in Sunnyside that presumably only a fraction of San Franciscans have ever encountered?

Don’t get us wrong–it’s a very pretty street, great homes, good neighborhood, nothing to complain about. But wouldn’t you imagine the Hearst name would be on something, well bigger?

The answer, as it turns out, is that Behrend Joost, the latter-day developer who created Sunnyside and many other western SF neighborhoods, evoked the names of famed tycoons on most nearby streets, in a bid to burnish the reputation of his new subdivision.

So there you have it: Not everyone can live like a 20th century newspaper baron, but maybe you can afford a little piece of the good life anyway–$1.4 million permitting, that is.