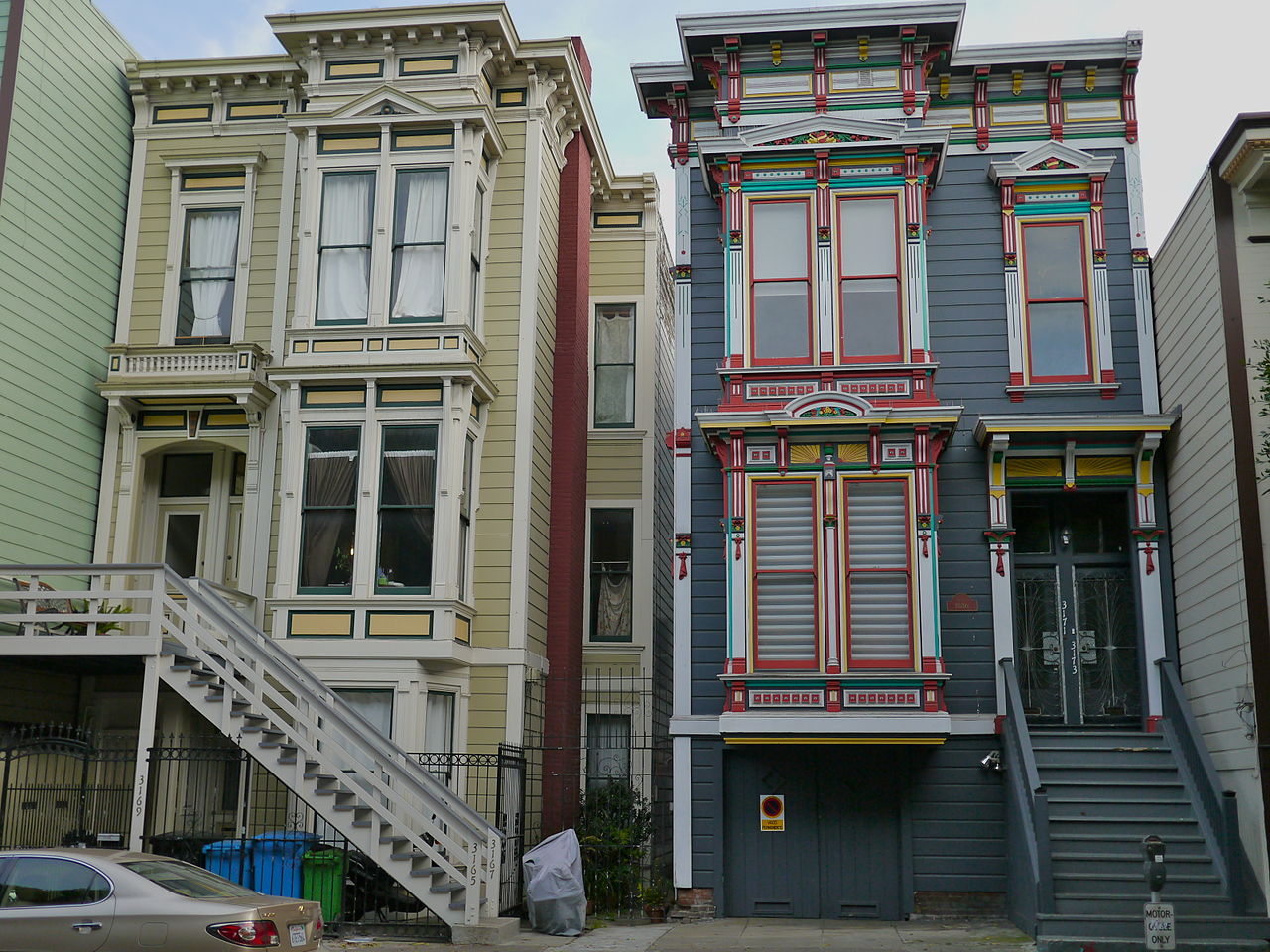 In a non-surprise move for anyone paying attention to housing rhetoric around City Hall these days, Board of Supervisors rep Dean Preston is introducing a new ballot measure that would penalize the owners of chronically vacant homes.

Pushing for his “empty homes tax” on Tuesday, Preston called it “unconscionable that we have tens of thousands of homes sitting empty” in the midst of ongoing crises around housing prices and homelessness.

Preston’s pitch would charge landlords between $2,500 for vacant properties up to 1,000 square feet and up to $5,000 for empty homes in excess of 2,000 feet for the first year. Those prices would double a year later and then double again in year three, resulting in fines up to $20,000 annually for the largest lots. The plan defines vacancy as a home that lacks occupants for at least six months.

In a Tuesday press release, Preston’s office claimed that “nearly one out of every ten residential units in San Francisco” are vacant. This is technically true, per a count provided by the city’s budget & legislative analyst last week.

However, this doesn’t mean that those 40,000 or so homes are all just sitting empty for years on end, as people tend to imagine; rather, “vacant” is a surprisingly complex term employed by the US Census to judge many sorts of homes that are not currently occupied but may or may not be abandoned. (See the explainer here for more on these distinctions.)

Preston also claims that “the number of vacant homes has increased by 20 percent since 2015,” which is only sort of true; in 2015, the estimate was about 33.3K vacancies citywide and in 2019 that number crept up to 40.5K, which is indeed a 20 percent difference.

However, that calculation doesn’t adjust for the increase in overall housing volume during the same period. A better number to emphasize would be the vacancy rate: about 8.5 percent in 2015, and about 10 percent in 2019–much less dramatic.

The analyst’s report notes that two other major US cities have similar tax penalties for vacant homes: Washington DC (since 2011) and Oakland (since 2018).

The measure will need 9,000 SF voter signatures to qualify for the ballot. If support is there, we’d vote in November of this year.

While we might expect this to be a controversial proposal, the truth is Preston’s plan as presented today wouldn’t actually do much: It includes exemptions for single-family homes and duplexes, and only landlords who own three or more units would be on the hook.