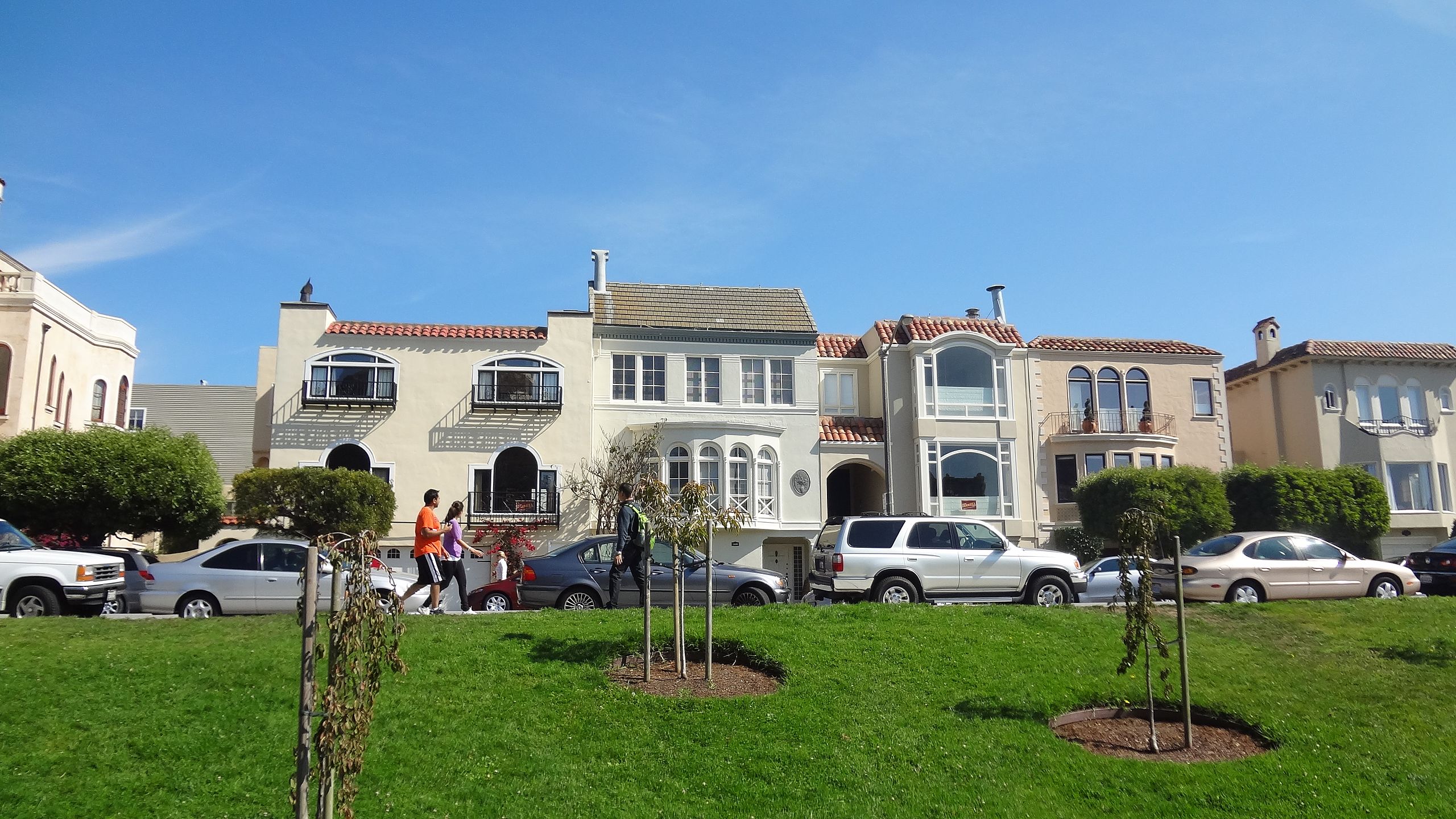 How much new housing does San Francisco need? Housing watchers can argue this point all day without breaking for lunch and still never reach a conclusion.

But if you just want to underscore the need, the Public Policy Institute of California, an SF-based nonpartisan non-profit, examined census data for every California county and boiled it down to three critical housing stats.

“The state added 3.2 times more people than housing units over the last 10 years,” according to the PPIC blog, and “There are now 2.93 Californians for every occupied housing unit.”

Of course, breaking it down into such simplistic terms obscures a lot of nuance, such as the fact that even before 2010 San Francisco was already mired in a crisis abou the cost of housing–indeed, San Francisco has been in a housing crisis almost perpetually since 1849.

So while a 0.6 percent gap between population and housing does not on its face look all that bad–we don’t need a 1:1 ratio of people to homes, so in fact that gap might not really be a gap at all–what it actually reveals is how little headway the city made on a problem that was longstanding to begin with.

Collapsing a decade into just a few stats also erases a lot of the ups and downs during that period: Some years during that period were, frankly, disastrous, such as 2012, when when the city’s population exploded by 13,461 people but we managed only 1,279 new housing units.

But of course, at that point we were still only a few years removed from the Great Recession and nobody was honestly prepared for how hard and how fast the tech boom would bowl everyone over; certain subsequent years saw a very un-San Francisco like increase in housing production in response.

So yes, the story is always more complicated than it looks on the surface; but the fact remains that not enough is still not enough.

But remember, not all of those homes are going to be occupied at any one time, nor do we want for them to be. (Imagine a world where there was one home for every person, but then somebody wants to move…)

These days, almost everyone at City Hall agrees that more housing must be built (just a decade ago that sentence would have seemed incredible), but loggerheads over what kind of housing to create, be it market-rate or subsidized affordable housing, now drives inaction.

And if you’re tired of all of that debate, well, next year is an election year; food for thought.