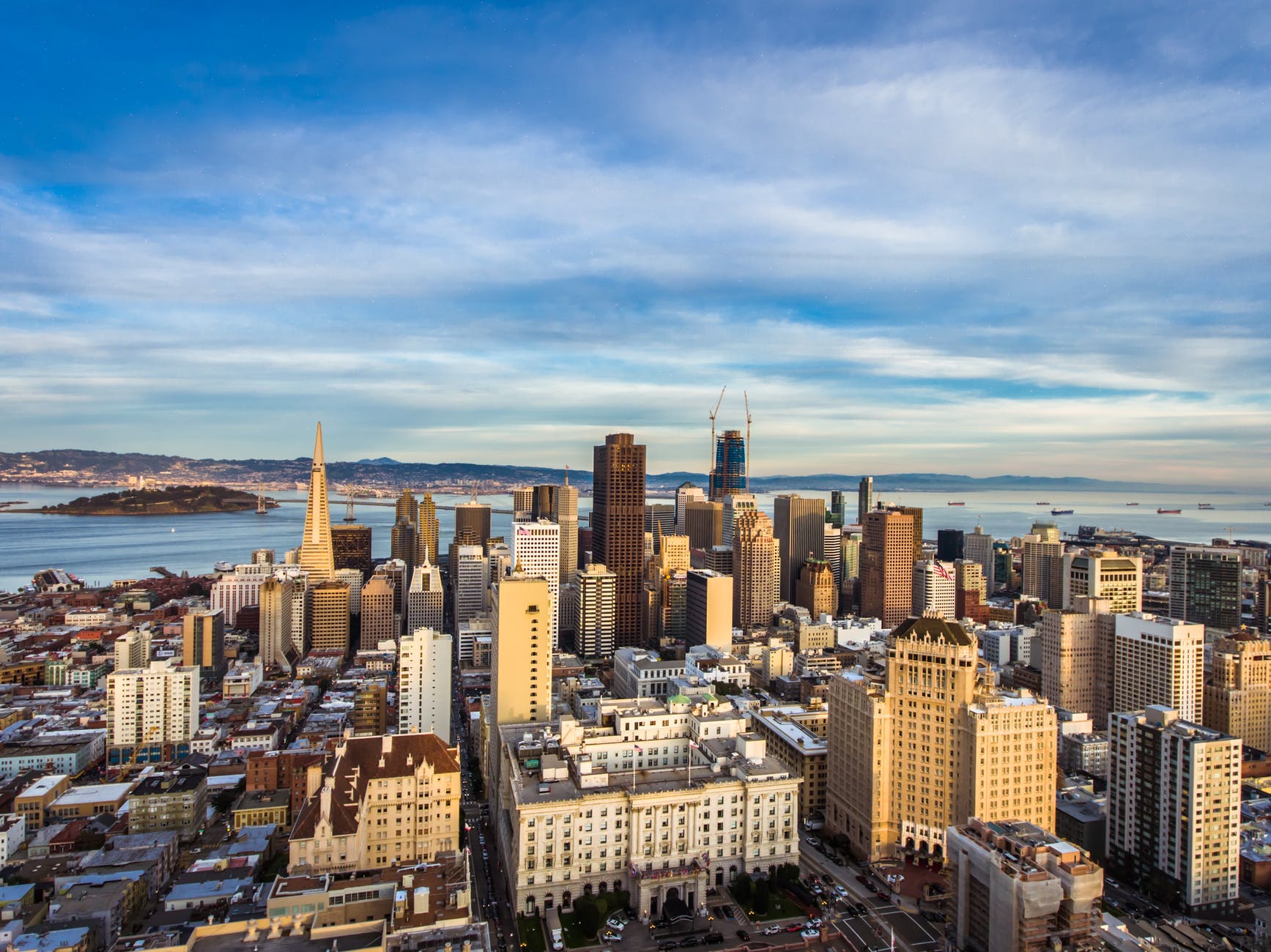 For generations, San Francisco has been a renter majority city. Estimates vary, but the San Francisco Planning Department calculates that as many as two-thirds of SF residents rent their homes.

The conventional wisdom is that US renters are getting a bum deal in the long run, because for most homes in most cities they’d ultimately pay less on a mortgage than on a lease over the same period, and be homeowners to boot. However, SF is one place where the housing math often defies those conventions.

This is coming up now because the real estate aggregate site Realtor.com just released a fresh batch of numbers analyzing whether it’s more economical to rent or buy in major US cities (more on that in a moment). But even without any specific incitement, the question usually comes up quite regularly.

So let’s look at just the facts.

First, let’s be honest: For most people, this is not really a practical question. In almost all cases, renters rent because they can’t afford to buy, and people who can afford to buy almost always do, even if they happen to live in one of the odd places where it costs more. (This is especially true in SF, where the house you buy now could well be worth many times what you pay for it down the line).

Still, there are outliers for whom buying or renting are for some reason equally plausible options sometimes. And even the rest of us are usually a little curious who is really getting the better deal.

Also keep in mind, it depends: Both housing prices and median rents go up and down all the time, so the answer you get now may not necessarily still stand when the math changes in a year or six months or even less.

And of course, we’re mostly working with factors like median or average prices, which are necessarily artificial benchmarks. By definition, almost everyone ends up paying at least a little more or less than average, so what’s true for the city as an abstract concept is not necessarily going to be true in your case personally.

That said, here are the numbers: There are lots of different resources available for making these calculations. For example, the investment site SmartAsset releases a yearly ranking of price-to-rent ratios in 50 major US cities. The most recent assessment, launched back in May, ranked San Francisco the number one city in the country where renting was “more favorable” than buying.

This is by no means unusual, as SF often takes one of the if not the top spot on such lists. Oakland and San Jose were both also in the top five, for the record.

If you prefer to crunch the numbers yourself, a variety of platforms offer calculators where you can simply plug in the relevant variables.

The SF Fire Credit Union calculator, for example, estimates that a monthly rent of $2,005 (the median in the city, according to the most recent US Census estimates) versus a sale price of $1.85 million (roughly the median for July) saves renters more than $47,000 over five years.

But if you crank that rent up to $2,800–the median on platforms like Zumper right now–suddenly buying becomes more economical, to the tune of more than $3,200 over five years.

Returning to the example that touched off our conversation, Realtor calculates that this month, buying is cheaper than renting in 24 major US metro areas. But not in San Francisco, which comes in just behind number one ranked Austin and number two San Jose for renter savings in July.

There’s more to it than just numbers though: San Francisco is almost always an oddball in these conversations, being the rare city where renting is more economical than buying almost every time anyone stacks up the figures.

That said, there’s more to the promise of owning a home than just the money involved, and few people hesitate to buy in SF if they can; home ownership has been the lynchpin of the so-called American Dream for generations, and old habits die hard.

Still, it is at least interesting that our city is so often an anomaly in these matters–and maybe a small bit of cold comfort for those crunched by soaring rent prices.

One thought on “Is It Cheaper To Rent or Buy In San Francisco?”