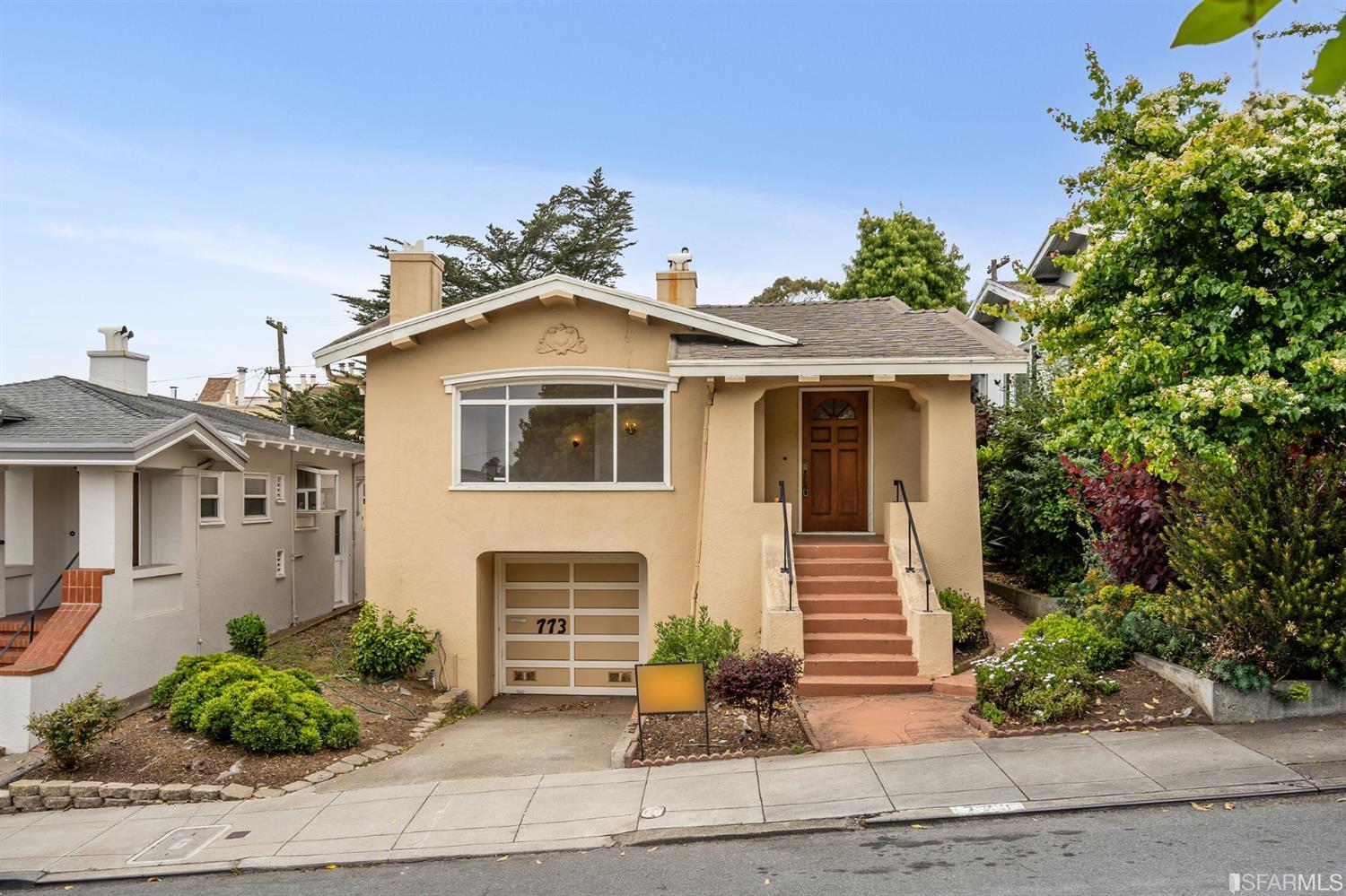 Ah summer, when a San Francisco homebuyer’s fancy turns toward paying more for a home–or at least that’s how it seems when we break down this week’s top SF overbids.

Most weeks, San Francisco overbids are relatively modest, but our current number one spot is actually quite a whopper in the form of 773 Faxon Avenue, a two bed, one bath circa 1920 house in Westwood Park that listed for $1 million even in June but finalized a sale this week for a full $1.6 million, a 60 percent jolt in price.

For comparison, the next biggest overbid was 2063 46th Avenue, a three bed, two bath Parkside setup that also sold for $1.6 million–but in this case that was “only” a bit more than 46 percent over the initial asking price of just under $1.1 million.

It’s not every week an overbid cracks the 50 percent threshold–773 Faxon realtor Ben Coleman pushed the oak floors and formal dining room (that’s a dining room distinctly separate from either kitchen or living area, in case nobody ever defined it for you), as well as the fact that the house sports a full basement. And as director David Fincher taught us, not many people have basements in California.

Why do people overbid on houses? In many cases, it’s because a shrewd seller or realtor priced the home at initially far less than they really expect to sell it for, thus attracting bargain hunters and later juicing stats about selling over asking.

Such tactics may provoke a real bidding war, but it’s also possible that the mere impression or possibility of competition for a home can incite hot-handed buyers to make a big offer right out of the gate in hopes of quashing perceived rivals for a property. The fear (or reality) of cash offers from others buyers can particularly motivate paying too much. And of course, even after the recent pandemic-related downturns, some people really do have money to burn.

Some buyers calculate that they can flip the home for even more than their overbid in a couple of years anyway, particularly if they plan to do work on the place. On the other hand, many may be simply motivated by a sincere love of the property and desire to make it their own–an almost old-fashioned sentiment in this day and age.

All in all, it pays (pardon the phrase) not to make too much of overbids–they’re just one data point in a sea of information about the state of the housing market, and no matter what’s going on in a macro sense there’s usually someone somewhere willing to pay more for what they want sooner or later.

Still, human nature is to be attracted by spectacle, and who can resist taking a peek at the highest of the highs every now and then–say, once a week at least?