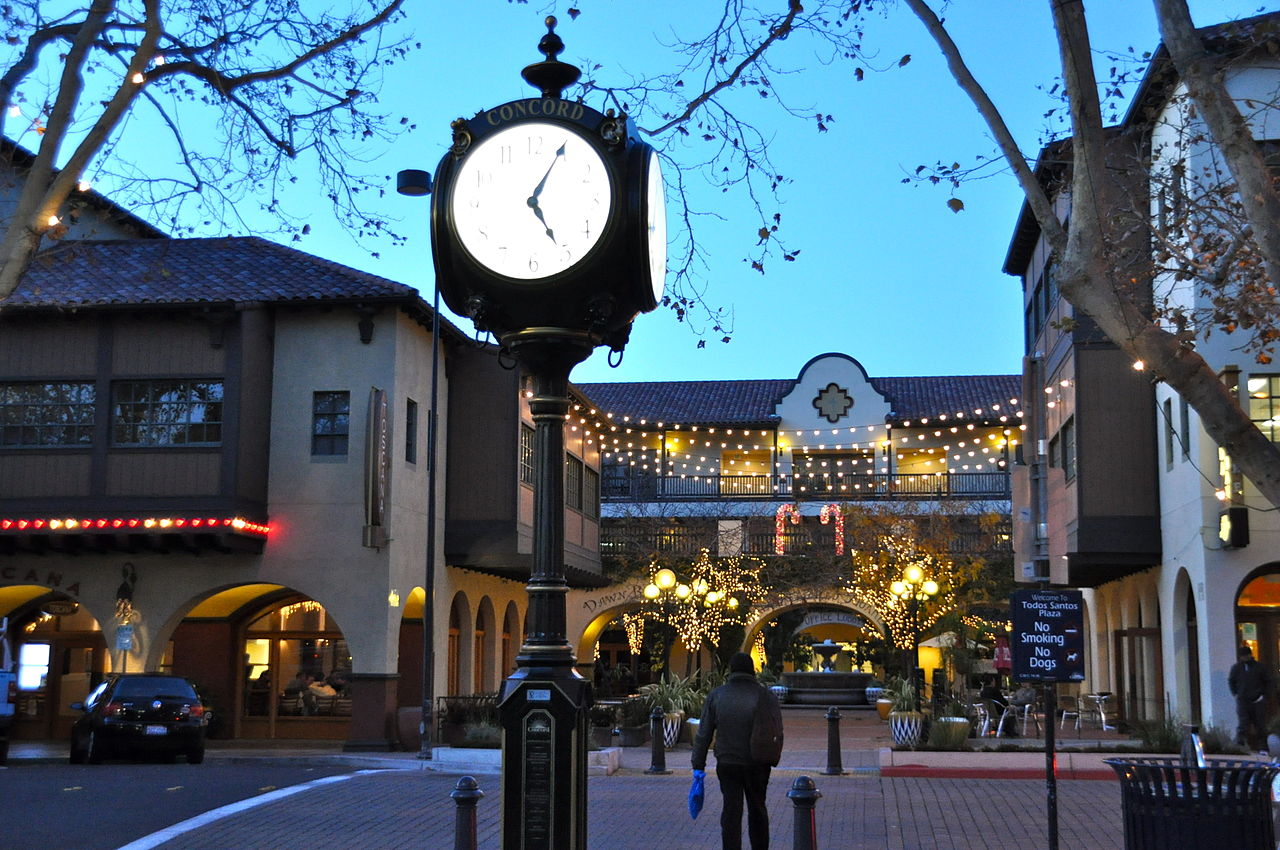 The real estate listing site Realtor.com this week released its annual survey of what it calls the ten “hottest” ZIP codes in America–those neighborhoods where buyer interest seems to be the most intense, at least among Realtor users.

The top spot goes to a ZIP in Colorado Springs, Colorado, where home sell on average after just four days (!). Not a single Bay Area ZIP cracks the top ten–and it’s actually little wonder why, as economist Danielle Hale notes that “the majority of ZIP codes on our list are substantially lower in price than the national median.”

If bargain hunting is what’s driving interest on the site then it’s going to be a good long while–generations, perhaps–before any local burgs enter the running.

However, there is one potentially intriguing bit of trivia to come out of the new numbers: Via email, site economists note that out of every Bay Area city, Concord–or more specifically, the 94519 ZIP code in Concord–was the most popular with home browsers during the January through June 2021 period that Realtor survey covers.

Site users clicked on Concord listings at twice the rate of the national average, and Concord homes listed on Realtor sold in just eight days–as fast or faster than a couple of cities in the site’s top ten.

Why so much attention to this one East Bay city? Well, the median asking price in Concord was about $742,000; that’s a bit more than half of the $1.35 million median sale (not asking) price for the entire Bay Area in June, according to the California Association of Realtors (no relation to Realtor.com), and significantly less than the Contra Costa County average of $990,000 during the same period.

The potential popularity of 94519–which covers Concord’s northeastern flank, including the highly suburban Dana Estates neighborhood–also tracks with the presumed 2020 and post-2020 narrative of moneyed homebuyers turning away from dense urban centers and back toward the suburbs.

(Commenting to the New York Times recently, Riaz Taplin singled out Concord as a relatively affordable Bay Area city that employees of Silicon Valley companies might depart to once they no longer have to worry about commuting to SF or San Jose.)

As usual, it’s important not to make too much of just this one source–Realtor.com is only measuring activity on its own site, and only during a six-month period, and only among ZIPs with at least 13 active listings each month. There’s also no way to measure how many people browsing homes on a site like this actually bought one.

That said, it’s actually would not be all that surprising if Concord did turn out to be having a boon period–in any regional real estate chat, it’s one of the places that most often comes up as an alternative to the high costs of San Francisco or Oakland.

Realtor competitor Redfin records that median Concord prices on that site were up 25 percent year over year in January, compared to relatively modest appreciation in past years and even a slight decline in January of 2020. Similar competitor Zillow cites a more than 20 percent increase in Concord home values year over year.

Perhaps most interesting, when rental site Zumper reported median rent prices on its site for July, out of 21 Bay Area cities, all but one say rents decline year over year: Concord. It’s only one month, but still, it stands out.

As usual, the only sure proof is time: If Concord numbers falter in the final months of 2021 it’s likely these figures were just statistical noise. If they don’t–well, you tell us: Does Concord have what it takes to be a Bay Area destination? Do you ever browse homes there? How do you think it compares to neighboring cities? Drop us a line and fill us in on your perspective.