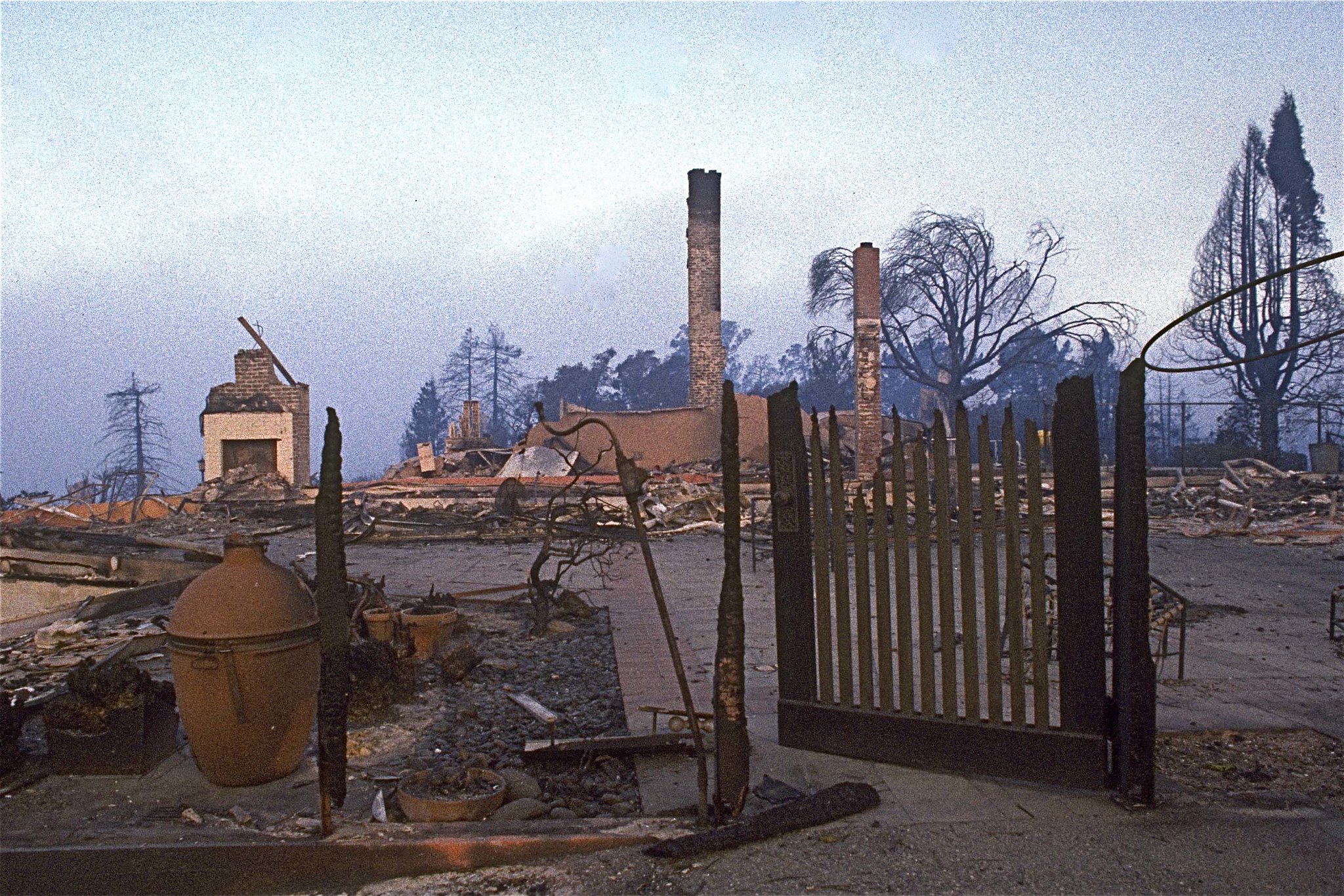 Thus far, California’s nightmarish recent fire seasons have spared the southern Bay Area–but that could change, as the still-visible scars of the Oakland hills fire of the early 90s remind us.

With that in mind, the city of Berkeley last week issued an advisory warning residents of certain neighborhoods to be prepared for wildfire risks on days when the weather makes such a potential disaster more likely.

However, some news outlets interpreted the warning as an order to “preemptively evacuate” under certain conditions. But Berkeley Fire Department reps tell the Front Steps that this is not quite what they meant.

What does the advisory not say? Berkeley Fire Department Assistant Chief Keith May tells the Front Steps that contrary to some readings, the notice is not ordering people to “preemptively evacuate” during extreme fire weather–only to take fire risks seriously and to have a plan to relocate if the need arises.

If your home is in a fire zone, May advises that you make plans now for where you might go in an emergency and have bags packed, as wildfire victims sometimes have only minutes to escape their homes.

However, “We can’t order people to leave” except under specific circumstances, as “evacuation is a strict term,” May says.

Is preemptively leaving a good idea anyway? Potentially, yes. May says that every household must make the decision for themselves whether to stay or go when fire risk runs high, and acknowledges that many people don’t necessarily have the privilege of fleeing on short notice in a non-emergency.

However, he adds that for those with the option, and particularly those households whose members may need extra help evacuating because of factors like disability, leaving ahead of an anticipated possible fire can be a good idea. “There’s no urgency” to flee fire zones just because the weather turns bad, May says–but an abundance of caution means those who can should probably at least think about it.

When should people be concerned? When fire dangers run high, the National Weather Service issues “red flag warnings” cautioning municipalities to be alert–Berkeley, for example, had 25 such warnings in 2020. But for only two days of 2020 did the city experience what the Berkeley Fire Department terms “extreme fire weather,” those days with sustained winds of more than 30 mph and relative daytime humidity less than nine percent.

Wildfires may of course start pretty much any time, and residents should be vigilant and make their own decisions about what’s safest for their households. That said, there are worse things than leaving preemptively if you can afford to–it’s inconvenient, but better safe than sorry. For more information on fire zones and when to think about leaving, check out the video here and maps here.

What about Oakland? The Oakland and Berkeley hills are of course right next door, so should Oakland residents read this Berkeley warning as one for them too?

Oakland Fire Department Chief of Staff Michael Hunt did not address the Berkeley advisory directly when asked but told the Front Steps, “Anyone with anticipated transportation constraints or physical mobility challenges which may prevent them from relocating quickly in the event of an emergency [should] consider relocating in advance or at the earliest possible stage of the weather event.”

Indeed, residents of every Bay Area city should give serious thought to not only what they’ll do but also how if the time comes to leave our homes because of an emergency. It may seem like it can’t happen here–but the grim truth is, everyone thinks that until it does.