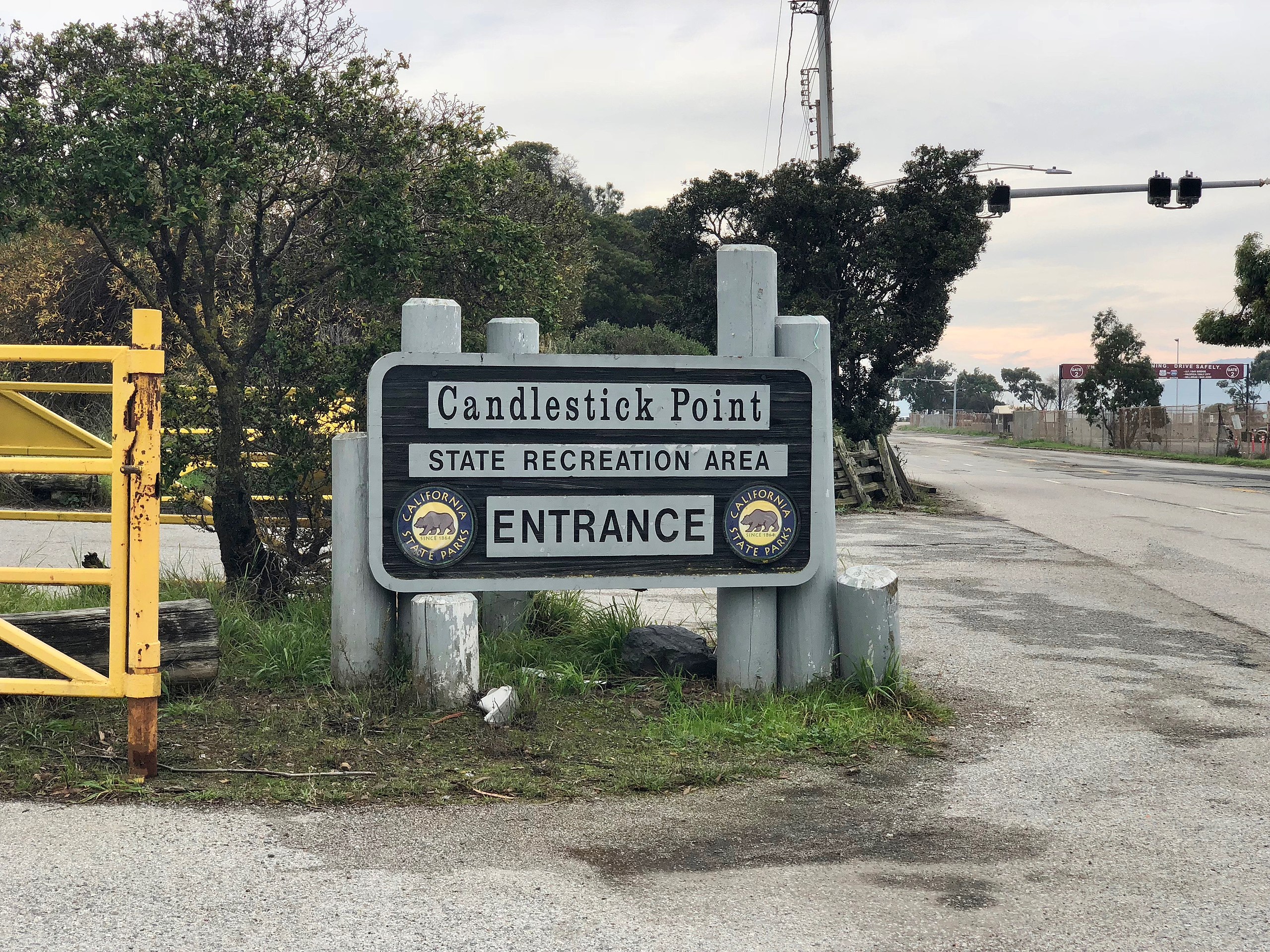 For generations, the dream of owning a home in California has included access to beautiful Pacific beaches, and along the Peninsula particularly people cast their dreamy gaze into the surf and imagine that one day all this will be theirs.

But not every day at the beach is, well, a day at the beach; it all depends on your location. Case in point, the environmental non-profit Heal the Bay just released its annual report of the best and worst beaches in California, and once again it delivered grim tidings for one Bay Area city in particular.

Before we dive into the rankings, a few clarifications:

The good news is that San Francisco generally did quite well, with all local beaches except for one scoring either an A or a B for water quality during the dry period. This is a little bit worse than the five-year average for SF beaches, but still a solid turnout.

The fly in the ointment is Candlestick Point, which Heal the Bay rates an F. “A pollution source has not been identified,” but the report speculates that the area perhaps does not have robust water circulation.

Erckenbrack got similar bad marks last year, and the report notes that this area generally has worse water quality than neighboring beaches most years, possibly because of “urban runoff” being channeled into these outlets.

Responding to the bad news, Foster City released a statement last week acknowledging the problem and saying that the city hired an engineering company in February to isolate the cause of the bad water.

Testing will run through August, but the statement notes that thus far “no human DNA source markers were detected in any of the samples,” which perhaps falls under the category of barely good news.

At the very least the rest of the region can greet the tides with minimal worry–and those looking to sell homes can feel free to tout their proximity to most beach hotspots.