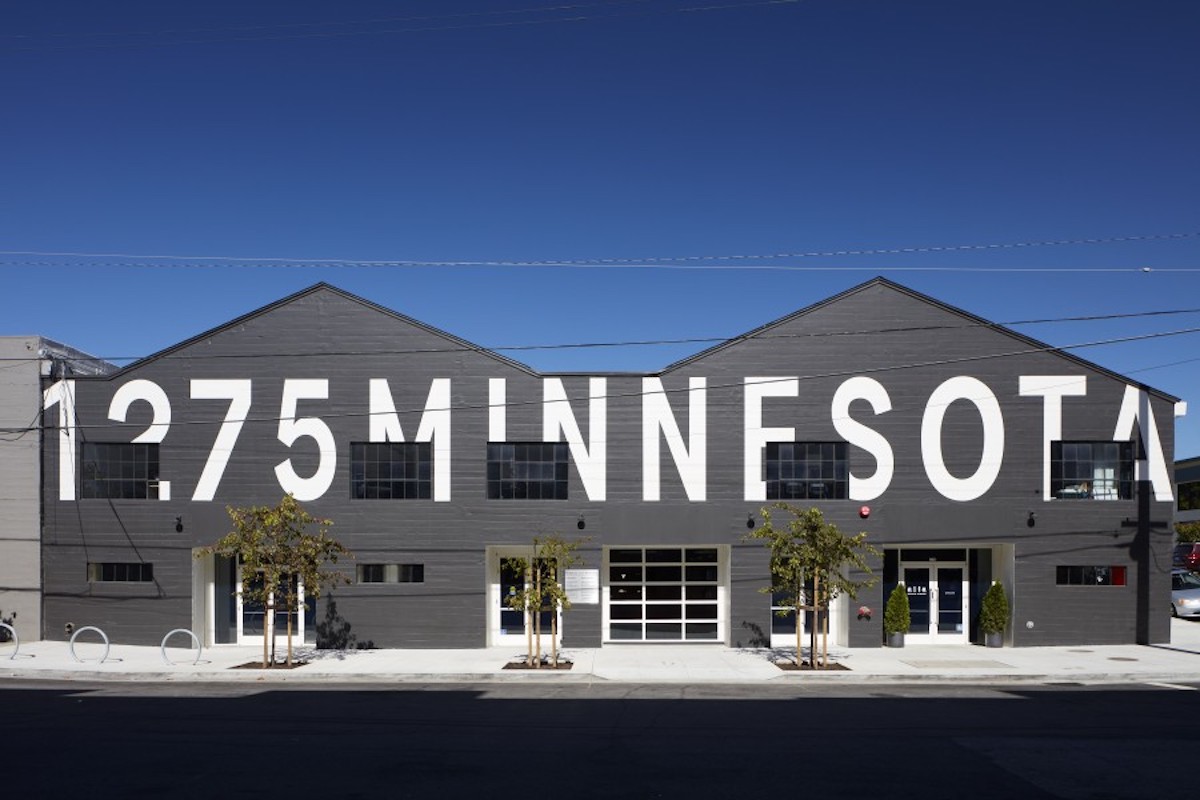 Sunday marks California’s 170th Fourth of July since becoming a state in September of 1850–which means it’s also been that long since the great Potrero Hill land rush scheme, a strange historical boondoggle that tried to leverage California statehood into real estate riches.

As anyone who ever visited knows, Potrero Hill, Dogpatch, and parts of the Mission sport dozens of north-south running streets named for eastern US states, extending all the way out to the hard-to-find east side byways like Michigan and Maryland streets. If you’ve ever wondered why, it turns out these are artifacts of a 19th century real estate plot hoping to cash in on some anticipated patriotic fervor.

According to 19th century historian Hubert Hugh Bancroft (namesake of Bancroft Library), the street names harken back to a marketing scheme by Dr. John Townsend, onetime alcalde (mayor) of San Francisco, and his business partner Cornelius De Boom, who, realizing that the Gold Rush would also lead to a rush for housing and buildable land, “hastened to lay out a suburban town on the Potrero Nuevo peninsula,” at the time not yet a part of San Francisco.

The two men might not have actually had legal claim to the land–the De Haro family, whose namesake street now runs straight through Potrero Hill, disputed this in court for years–but apparently they didn’t let that stop them.

With California freshly admitted to the union, the pair gambled that Americans shopping for land would feel inspired by streets named for fellow states. Even better, East Coast migrants who struck it rich in the gold fields would be proud to buy and build on streets named for their old home states.

But it didn’t work: Bancroft writes that due to “distance and difficulty of access,” nobody was interested in buying Potrero land–the area was simply too remote from San Francisco to attract enterprising 49ers.

These days of course those same lots are worth a fortune to modern SF homebuyers, so it seems Townsend and De Boom were simply too far ahead of their time. The only lasting impact of their hoped-for Americana land rush is the street names, most of which have stuck over the last 170 years.

It seems at one time there were even more of them: Looking back at old maps reveals that once there was a Georgia Street, for example, between Illinois and Maryland. The Department of Building Inspection’s list of recognized street names has no such entry today, though. Time and changing street grids gobbled it up.

Neighborhoods, much like cities, countries, and any other communal enterprise, don’t spring full-grown into the world all at once; rather, they’re a building process of many generations. When we do things like buy land or move into a new home, we’re laying our own little bit of the foundation of the future community that will exist there in a far-off future we can’t really imagine.