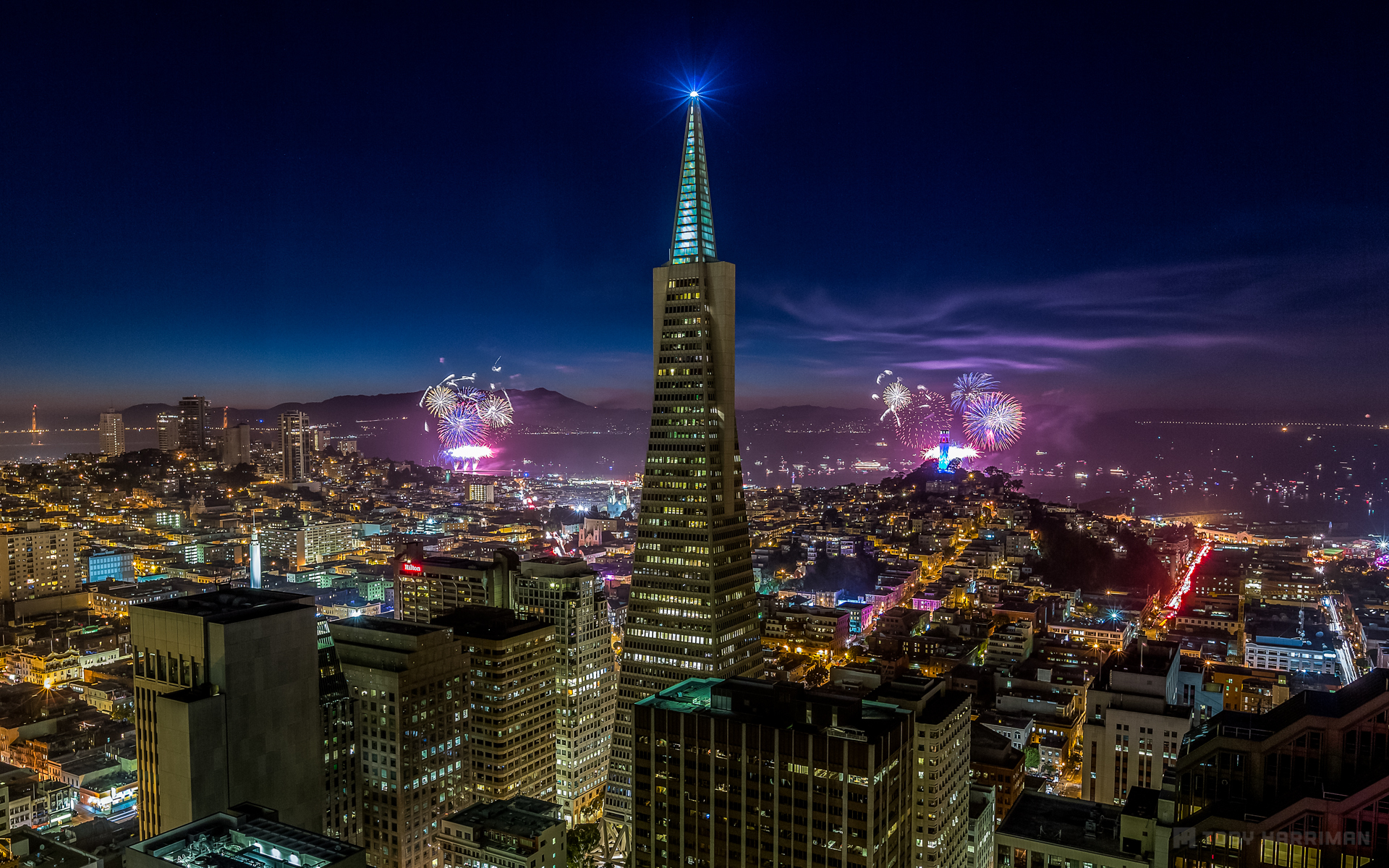 A little something different than what we usually post…

Median sales prices are very general indicators in San Francisco since building location, size, age, quality of construction, tenant profile, rent control and financial returns all vary enormously. Still, the above chart gives an idea of the significant appreciation that has occurred in recent years for buildings of different size. Note that sales of larger buildings of 21+ units are very limited in the city: Only 5 sold in the first half of 2015 and about 2 dozen in 2014. SF is mostly a boutique market of smaller, older apartment buildings.

Median Sales Prices by District (Prices in Millions of Dollars)

This chart looks both at 2-4 unit apartment building sales and 5-15 unit building prices by district. 95% of the city’s residential multi-unit property sales are of buildings of 15 units or less, and about 80% are in buildings of 4 units or less. These comparative values can vary depending on the specific sales that close in a given time period, but the Pacific Heights-Marina district almost always comes out on top. Typically, the Noe-Eureka Valleys district and the Russian & Nob Hills district would have higher prices than the Hayes Valley-NoPa area, but due to the mix of buildings sold in the past 12 months, that was not the case. Some districts that have been gentrifying and appreciating rapidly, such as SoMa and the Mission, still have many older buildings, often of Victorian vintage, with very long-term tenants under rent control (which affects income and sales prices).

Average dollar per square foot values are another angle on the market and they don’t always agree with median sale price trends. The first chart above reflects appreciation trends in SF and Alameda Counties. We suspect that the recent flattening of values in Oakland may simply be a misrepresentative anomaly: Short-term data is always less reliable than that of the longer term. The situation will become clearer in future reports.

Looking at the second chart above, note that smaller buildings typically sell at higher dollar per square foot values (but lower median sales prices) than larger buildings. Once again, the Pacific Heights-Marina district has the highest values; the Russian-Nob Hills district and the Noe-Eureka Valleys district come in second and third respectively.

Both San Francisco and Oakland have seen incredible appreciation in rent rates over the last few years, but in recent quarters, San Francisco’s increases have been slowing down, while Oakland’s have continued to surge. (Data from RealFacts.) Oakland is clearly benefiting from a classic “overflow” effect and has become a major go-to option in the face of SF’s extremely high rents. This is causing increased upward pressure on the market there.

As seen in one of the charts further below, there are thousands of new rental units recently built, under construction or planned for San Francisco. As they continue to hit the market, they may exert downward pressure on further rent rate appreciation, especially at the highest end: It will depend on exactly how much demand increases, or stabilizes as the tech boom plays out.

San Francisco office lease rates have been under similar pressure to residential rents: Huge demand competing for inadequate supply. However, there is an astounding amount of new commercial development now under construction or in the Planning pipeline. (See below.)

The San Francisco Business Times recently compiled an excellent analysis of SF residential housing projects: There are approximately 60,000 housing units (of all kinds) either under construction, approved for construction, or planned. Above is a very approximate chart of their data. Note that completion dates are notoriously hard to pin down; that the breakdown of rental, for sale, affordable and market rate housing units is often still undefined or may change before completion; and that some of these projects may not be built at all, depending on changes in economic conditions. Besides which, with plans constantly being revised and new projects being announced every other day, this is very much a moving target. A few of the very large projects in the pipeline – Treasure Island, Shipyard/Hunter’s Point, Park Merced – may take many years to complete.

It’s worth noting that, after decades in which virtually no market-rate rental housing was built in SF, there are approximately 20,000 to 30,000 such units in some stage of the pipeline now – obviously a function of the record breaking rents currently commanded in the city. One example of the types of projects being built – and the rents being achieved – is the recently completed, high-amenity, 754-unit NeMa complex on Market Street.

On the commercial side: According to the SF Business Times analysis, there are over 25 million square feet of new office, medical, retail, hotel and R&D space in the city’s commercial pipeline: a staggering amount. Over 8 million square feet are already under construction. Developers and investors in both residential and commercial development are making big bets that the boom times in the Bay Area have a long way yet to run.

The second quarter of the year is typically one of the busiest for the city’s 5+ unit market, but Q2 2015 saw a surprising slowdown in activity: Year over year, sales and listings accepting offers were down over 50%; new listings coming on market and total listings for sale were down over 25%. Market activity has fluctuated somewhat strangely since Q3 2014, when it was deeply affected by the threat of the anti-investor Prop G (which failed at the ballot box last November), and then rebounded strongly in Q4 2014 and Q1 2015. We’ll have to see how the rest of the year plays out before coming to firm conclusions as to larger market trends. Obviously, as seen above, prices have continued to appreciate.

Below is a list of Q2 San Francisco sales of apartment buildings of 5+ units. Please contact me if you’d like more details on any of these transactions or information regarding properties currently available to purchase. In real estate, the devil is always in the details.

2 Factors behind the Market

There are a variety of economic and demographic factors behind what is occurring in the Bay Area investment real estate market, but two of the biggest are the decline of interest rates to historic lows and the vast creation of new, well-paid jobs. Since 2007, interest rates have declined 35% and over 100,000 new jobs have been created in San Francisco alone. The first has an immense impact on the expense side of the P&L, and the second, through rising rents, has a similar effect on the revenue side. That’s a nice combination for owners and investors.

Over the past 6 quarters, Paragon Commercial Brokerage has represented more buyers and sellers in successful residential-investment property transactions in San Francisco than any other brokerage.

Please contact me if I can be of assistance in any way.