What a battle it was, but as the saying goes, all good things must come to an end, and so is the case for our little ego boosting glam event that is the one and only San Francisco’s Sexiest Realtor Contest. We have to say the turnout this year blew away that of last year, and we thank all of those that participated. 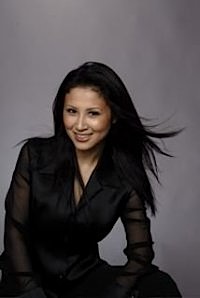 It was an insanely close contest between Mia and Thena Luu DiNapoli, but somehow Mia was able to pull 600+ votes around in the final hours of polling. Truth be told, we were already resizing Thena’s photo for the win. Maybe this little plug had something to do with it, or maybe Mia’s fans were just a bit more fanatical than Thena’s. We’ll never know. What we do know is that Lee Bender surprised us all. Nice work Lee! 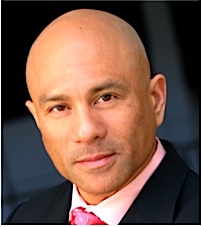 It was very surprising (although the same thing happened last year, so maybe we should learn to expect it) to see the men garnered WAY more votes than the women, and Milko handily defeated Rob La Eace by around 18,000 votes. It was close for a while, but then Milko just ran away with it.

It was fun to see the lead change multiple times in both the male and female contests.

Not only do our winners receive the coveted title of San Francisco’s Sexiest Realtor, but this year we’re throwing in a T-Shirt of their choice. Winners make sure to shoot us an email with your size and we’ll make sure to get you one. Also make sure to let us know if you want Real Estate Sucks (means “doesn’t suck” for those that don’t get blog humor) or Real Estate Sucks.

To all the other contestants, thank you soooo much for being good sports and having fun with this. Thanks to all those that voted, and thanks to all the sites that linked to us. We appreciate it.

We’ll see you same time, same place next year, so mark your calendars.

Happy Holidays to all, and to all a good night. See you in a week (or so, depending on the pow-pow gnar gnar dumping down in them thar hills).