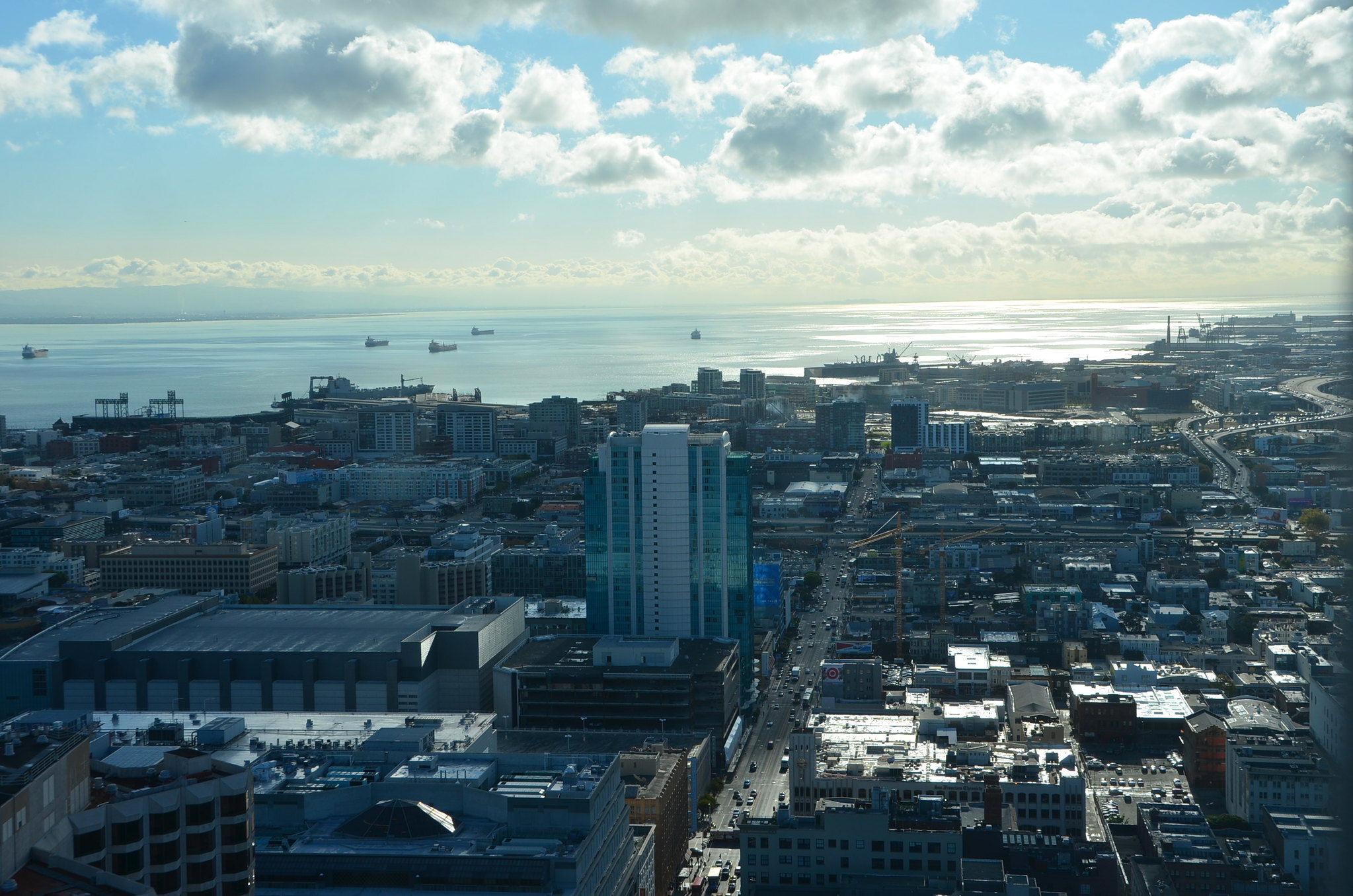 Even longtime San Franciscans can take Mission Bay for granted. Although both the city and housing watcher have tagged it as a hot up-and-coming SF neighborhoods for years, it still lingers a bit beyond everyone’s expectations–and assumptions.

But that can mean good news for those interested in getting a piece of the action now–provided you know where to look for it.

Once upon a time, much of what is modern Mission Bay was part of the actual bay, which in the 19th century extended much further inland on San Francisco’s south side than it does today.

In 1860, a state and city land deal involving a toll road on Mission included a provision that the owners “fill up with earth or sand” huge sections of the nearby inlets, beginning the 50-year process of gradually building out great new tracts of developable land over what was once marsh or bay water.

Even after this build-up, Mission Bay served mostly as industrial zones or transit byways for the bulk of the 20th century until the city’s Mission Bay Project in the 1990s aimed to remake the neighborhood into a fashionable new destination for homebuyers and retailers.

Decades later the plan is mostly successful, but public and private bodies still qualify Mission Bay as a “developing” neighborhood, and visitors may be surprised by areas that still feel somewhat remote relative to nearby SF destinations.

This means that on the one hand, Mission Bay is almost always seen as a hot commodity–but also still a place where deals may be made.

That’s a bit more than nearby neighborhoods with similar development profiles, like Dogpatch and Potrero Hill, but still a bit less than the citywide average.

However, just since the beginning of 2020, 340 condo deals closed in Mission Bay, averaging more than $1.17 million, a more than 17.5 percent spike over the entire previous decade–which is quite head-turning in less than two years.

Mission Bay’s oddball status has preserved a lot of its old character, as remnants of its industrial past still dot the landscape in prominent places. As more development comes in, hopefully these artifacts remain, as the blending of past and future is a big part of what makes Mission Bay such an appealing destination now.