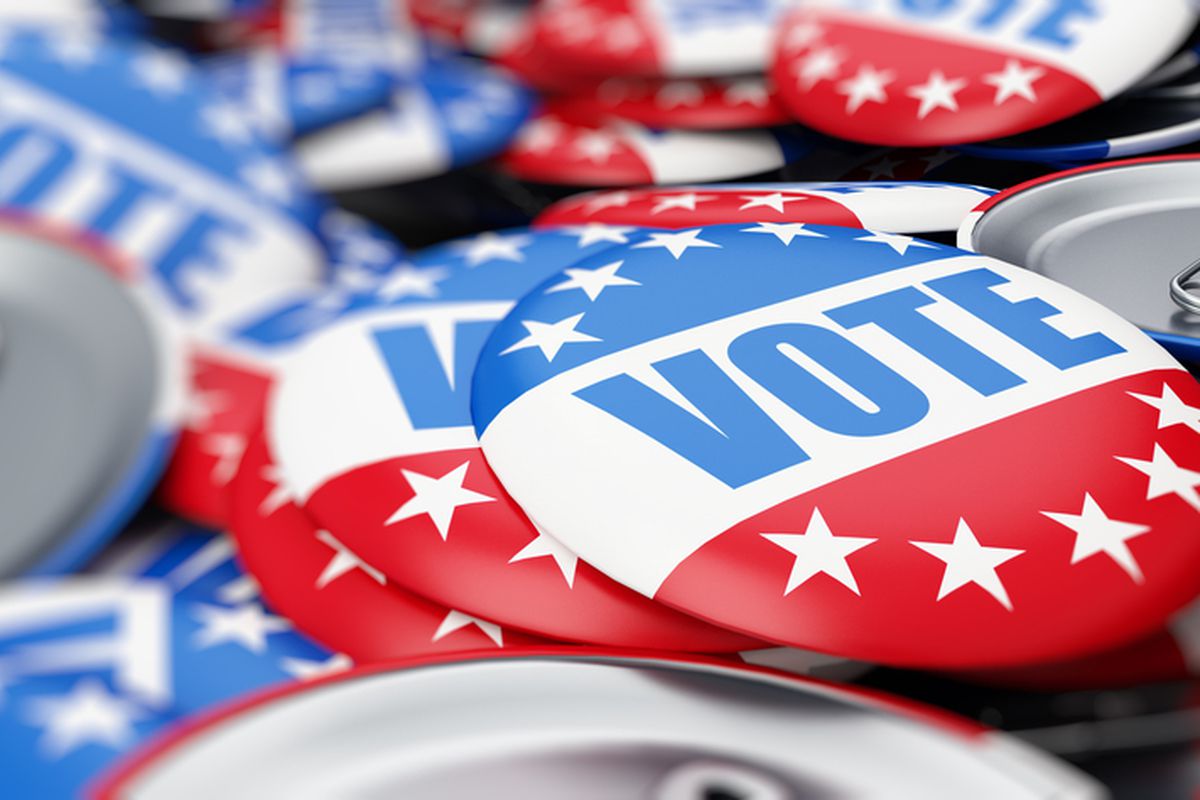 It’s an election year (as usual), and San Franciscans are voting on housing (as usual), and if you can’t make sense out of what you’re being asked to vote on then we can hardly blame you.

This year’s two most hotly contested housing items have almost identical names and are in direct opposition to one another. So we’re here to help sort it all out for you ahead of the November 8 election date.

Prop D: The Affordable Homes Now Measure. This is a new law that will make it faster and easier to create100 percent affordable housing projects in San Francisco, defined as homes priced for households making up to 120 percent of the Area Median Income.

It would apply to some other types of homes too, including teacher housing and, critically, to large apartment and condo projects meeting at least 115 percent of the standard affordable housing requirements.

Projects that qualify would be allowed to skip over certain red tape, including state environmental review–long the kiss of death for new construction in San Francisco, as long as they abide by the Planning Code.

All right, that sounds pretty straightforward. But this is San Francisco, so nothing can be so simple. Which brings us to…

Prop E, the Affordable Housing Production Act. This is a directly competing measure to Prop D that would also make it faster and easier to build 100 percent affordable homes, but would demand more affordable units from big market-rate projects than Prop D would, and in general demands a little bit more from developers to cash in on the bonuses.

So why did we end up with nearly identical housing measures pitted head-to-head in a showdown so confusing that even if you flipped a coin you might not know what the outcome was?

Well, Prop D skeptics like Supervisor Connie Chan allege that Prop D (that’s the first one, the one that’s a little easier on developers) just doesn’t ask enough out of new construction, characterizing it as a basically a sweetheart deal for business interests.

On the other hand, backers of Prop D, like the YIMBY group Housing Action Coalition, insist that Prop E (the second one, that demands more affordable housing) asks so much that most developers won’t want to use it and thus will end up building less in the long run.

There’s a bit more to it than that, of course, but most of it involves palace intrigue between the mayor and SF lawmakers and various civic groups and–just honestly, good grief.

This is exactly the kind of conflict that City Hall should probably sort out on its own–that’s their job, after all. But since they’ve handed the ball off to voters, this is your simplest possible version of the deal; cast your ballot how you may.