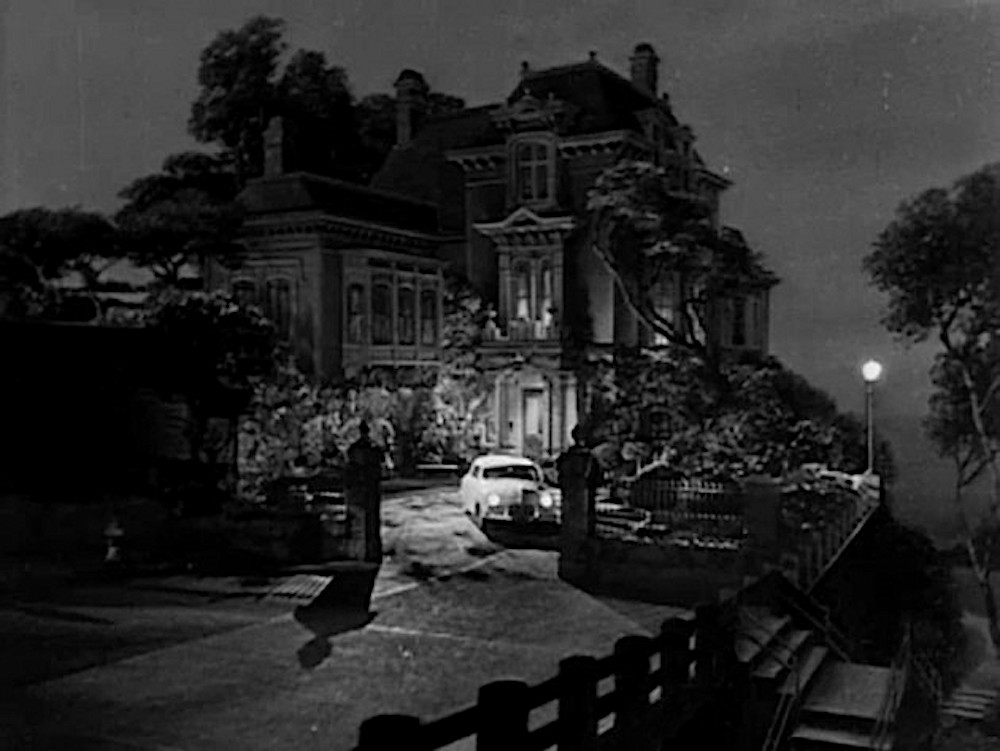 The real estate game is full of superstitions, as befits a business where so much of your success depends on invisible market forces and the whims of buyers and sellers.

When the spooky season rolled around last year, we examined the longstanding rumor that homes with sinister addresses, like the numbers 13, 666, or 44 (considered particularly unlucky in many east Asian cultures) sell for less .

It actually wouldn’t have been surprising to discover that it’s true–but it turns out the numbers didn’t back it up, at least in San Francisco.

Now, what happens if the superstition is attached not to the address but to the house itself? Does selling a “haunted house” mean getting spooked on your sale?

Well of course, there are no “haunted houses” in the home-selling game; but there are what the National Association of Realtors calls “stigmatized properties,” “a property that has been psychologically impacted by an event which occurred, or was suspected to have occurred, on the property, such event being one that has no physical impact of any kind.”

If you’re scratching your head at those terms, we don’t blame you: What they mean is homes where, say, a particularly infamous crime happened, or where a widely reviled public figure (like a serial killer or cult leader) once lived, or yes, one that is perhaps widely believed to be haunted, cursed, or otherwise host to bad vibes.

A Wright State University study found that on average, “stigmatized” homes sell for about three percent less, a study that did indeed include six reputedly haunted houses.

However, that was in Ohio in 2000–night and day from the modern SF home market. So what do the local numbers tell us now? Well, let’s survey some of San Francisco’s most allegedly haunted hotspots–tis the seasons, after all:

1000 Lombard: An angry psychic supposedly cursed this high-society abode in the 1960s. But the curse apparently didn’t damper its most recent sale, for $5.1 million in 2019; while that was an underbid (the list price at the time was nearly $6 million), similarly sized homes in the district averaged less than half that the rest of the year.

2090 Jackson: William Franklin Whittier, head of what now is PG&E, built the historic Whittier Mansion in 1896, and in the decades since it gained a reputation for shadowy figures in the basement. It still scared up a $3 million payday in 1991, compared to an average of just $133,000 for similarly sized units.

2220 Sacramento: The legends of feuding sisters and gruesome murders at the Chambers Mansion are not true, but that hasn’t stopped the ghost stories from circulating. This Pac Heights classic came up for sale just a year ago and almost instantly sold for $5.35 million, although it’s hard to compare it to other homes of this size because, well, there weren’t any.

1990 California: The story about the onetime heir to the Atherton Mansion ended up shipped home dead in a barrel of rum from a sea voyage is true; the suggestion that he still hang outs in the lower levels is speculation. Neither depressed the house’s $2.5 million payday in 2012, up from an average of more than $1.67 million.

You get the idea: We combed the histories of more than a dozen supposedly haunted abodes in SF and found, well, not much of anything.

Now, nobody can say for sure if maybe these houses might have sold for even more (or even faster) without the popular myths about them.

At the same time, frankly, when you’re playing at this level and for this kind of money, if the down payment doesn’t scare someone away, not much else will.

LIKE WHAT YOU JUST READ? Get new blog posts via email:

As always, if you have any questions you can contact us directly, or throw them in the comments below. Follow us on social media @theFrontSteps (Instagram, Facebook, Twitter). And please do consider giving us a chance to earn your business and trust when it’s time to buy or sell Bay Area property. People like working with us, and we think you will too.