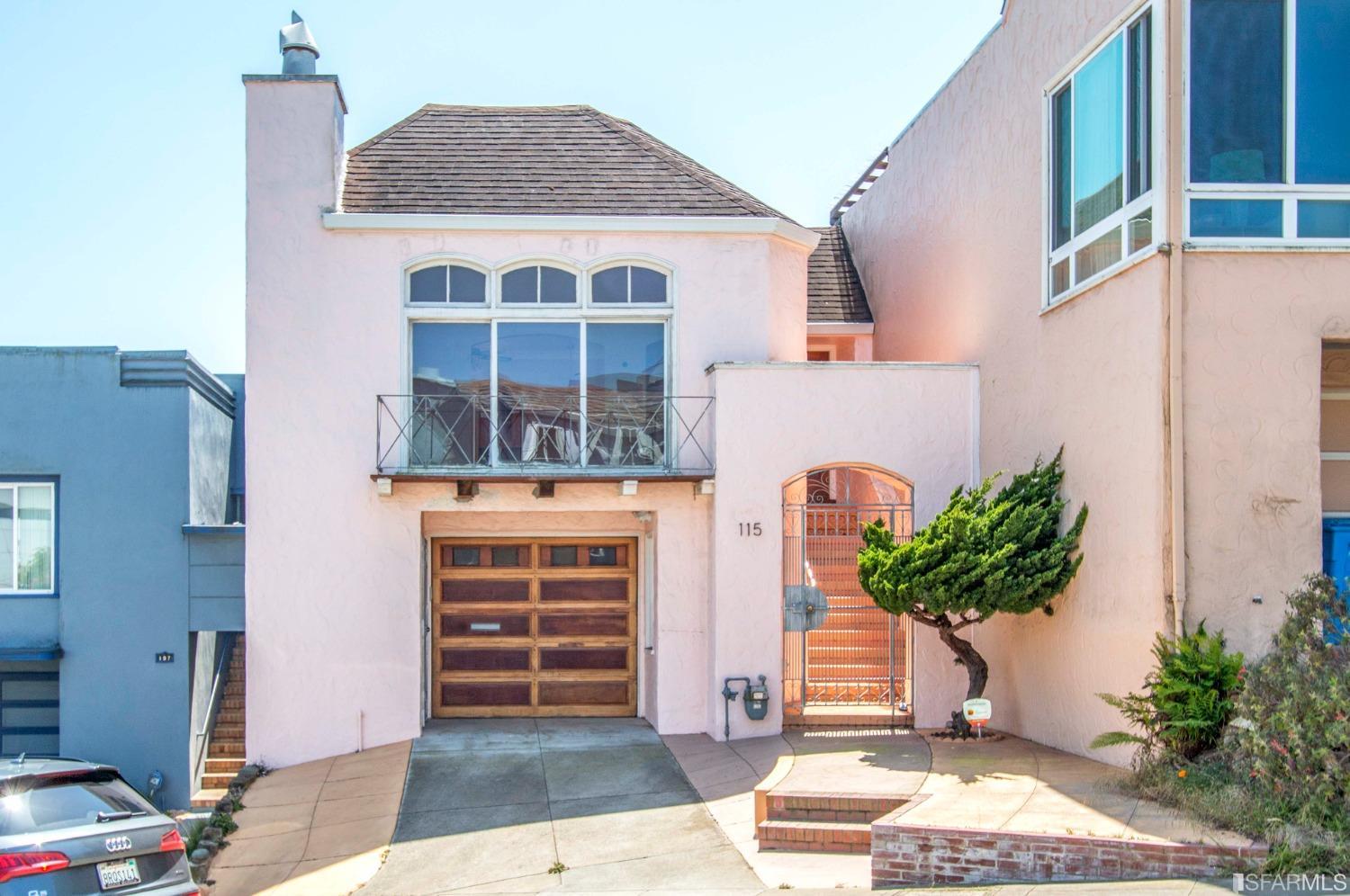 To be honest, after the last couple of top overbids jangled our nerves we’re actually happy to see something a little bit more mellow nab the top spot this week.

Granted, the three bed, two bath house at 115 Encline in Miraloma Park still pulled in more than half a million dollars more than its asking price and was only on the market for a bare three days–but yes, by the standards of San Francisco in 2022 that’s still mellow, or at least as mellow as things are likely going to get.

They advertised this place as a “fixer,” but in truth there’s nothing visibly wrong with it, nor does the city have any complaints about it on file. Rather, it’s just a house that very clearly has not been updated in a long time, so we should not be surprised if this place pops up for sale again in a year or two and commands up to another $1 million.

This property, off the market for decades, sold previously for just $46,500, and no, that’s not a typo.

While SF homes are still selling fast for hot numbers, there are more homes sitting unsold for longer in recent weeks, pushing more speculation/projection that a downturn is in effect. Of course, things usually slow down a bit during the summer, so we’ll have to keep playing the long game to see.