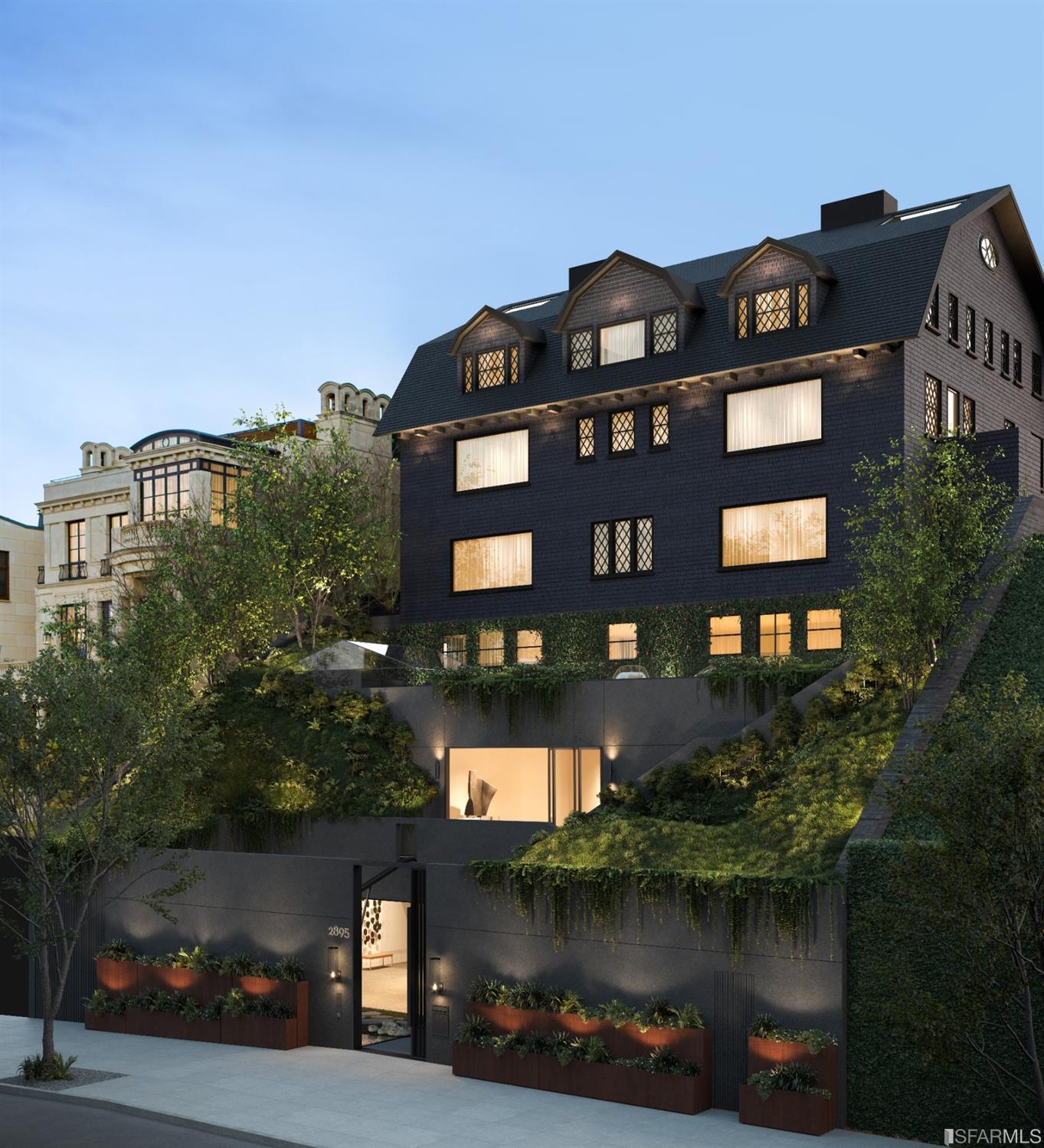 Mondays mean it’s time for Maximum Luxury, the column where we rubberneck at the most expensive homes for sale in San Francisco simply out of our own sense of sheer self-indulgence.

The priciest and second-priciest listings in San Francisco right now are both vying to break records if they sell for their current asking price, but it’s a steep drop-off down to number three, which will only break the bank for anyone who opts for its $29.5 million buy-in.

Zynga founder Mark Pincus bought this place for $16 million in 2012, then attempted to sell it off again for $18 million two years later. Pincus instead broke even with a $16 million developer sale the next year.

Originally this tall, dark, and handsome Dutch Colonial beauty was built in 1907 by famed architect Albert Farr, but the post-Pincus renderings available here would make it unrecognizable from the original state.

For years there have also been apparently unrealized plans to add a new Broadway entrance for this manse and perhaps change the address; see, this property lies along the famed Billionaire’s Row, but it’s facing the wrong way, only showing its backside to the rest of the Pac Heights elite.