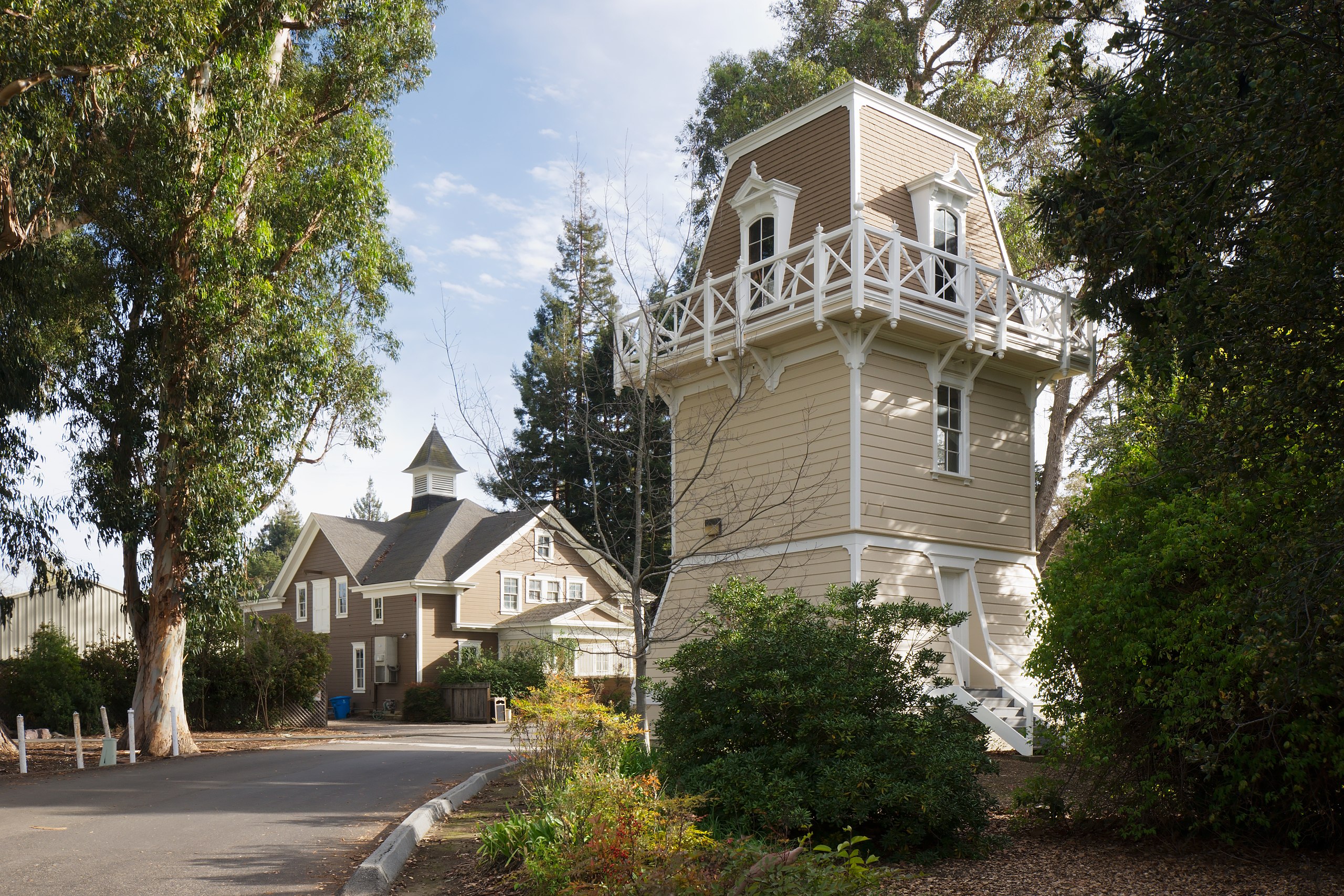 The listing site PropertyShark has once again compiled their annual accounting of the most expensive housing ZIP codes in the country, and for the fifth year in a row the top spot goes to Atherton, the incredibly wealthy San Mateo County city that this time boasts a median home price of more than $7.47 million.

A year ago that median was $7 million; Atherton usually tops itself on these listings year over year, although there have been a few short years. Since this exclusive burgh has just one ZIP code (94027) for its entire population of nearly 7,200 people it claims the top spot all on its own, edging out the number two showing (Boston’s 2199 ZIP) by nearly $2 million on average.

Even in past years when Atherton hasn’t quite inched into the top spot it’s always one of the most expensive housing locales in the country; in the past 12 months, the CHEAPEST home sold in all of Atherton cost more than $1 million, while the most expensive was $32 million, which was only a few million off from the city’s record of $35.3 million.

Note that relatively few homes sell in Atherton each year–in fact, being a city of just a few thousand people about about five square miles, there are not that many homes to begin with.

In the past 12 months we’ve seen just 107 sales there, and only about 850 over the past decade. For comparison, just San Francisco’s 94123 ZIP (the priciest citywide this year, covering the Marina and Cow Hollow) has 290 sales for the year and nearly 2,000 for the decade.

But although the sample size is not huge it’s probably big enough to give a good accounting of the city’s overall selling activity; besides, it’s Atherton, so the numbers are hardly a surprise.

Also of note, San Francisco contributed a record seven ZIPs to this year’s list, although even the aforementioned Marina was not all that pricy by Atherton standards, clocking in at number 46 nationwide and a median sale price of over $2.3 million; just a year ago it was 36th on the list.

What’s Atherton’s secret? Well, on average the homes there are huge, favoring sprawling estates of a scope that are hard to come by even on the peninsula. But mostly it’s probably because Atherton is already incredibly rich, also usually topping lists of the wealthiest cities in the US, thus generating the city’s exclusive, clubby luxury atmosphere.

If you’re interested, Atherton lists 30 homes for sale right now, with a starting price of nearly $6.5 million–getting a jump on next year’s list, it seems.