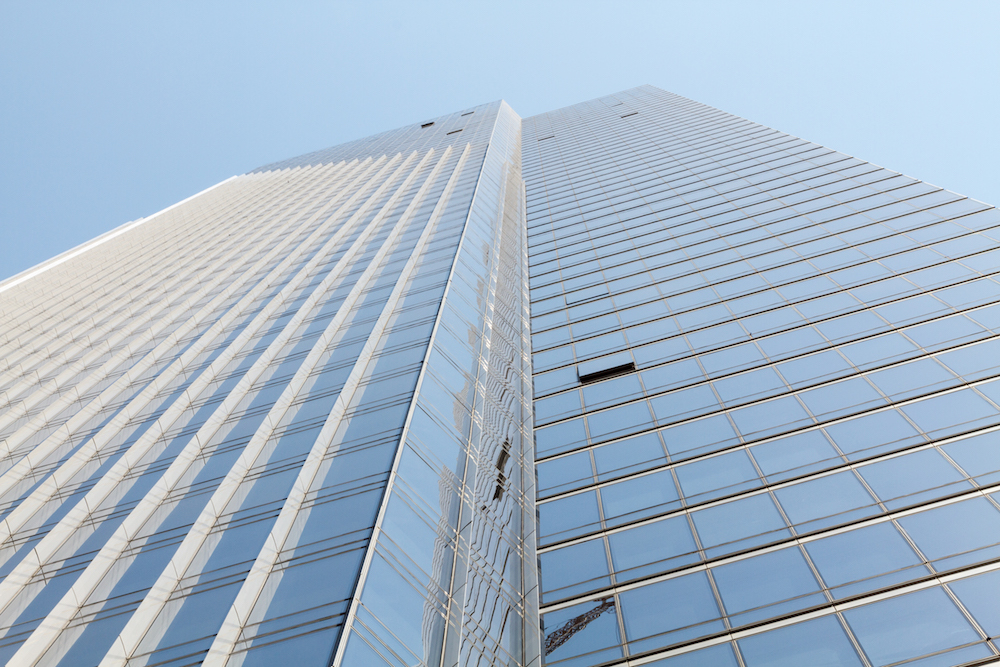 Millennium Tower, the home of multi-million dollar condo views and $100 million headaches at 301 Mission Street, has got that sinking feeling again, as the city has pushed pause on attempts to fix the tilting tower’s structural woes.

At this stage, that’s still technically speculation. For the sake of clarity, here are the facts:

What’s the problem? As nearly everyone in the world knows (the story got a lot of exposure when it broke in 2016), the ultra-luxe San Francisco condo tower at 301 Mission has been slowly sinking into the earth.

All buildings sink–it’s part of their design. But the rate of Millennium Tower’s descent was many times what it should be, and worse, it was uneven, causing the building to tilt. Not enough to threaten its structural stability, but enough to cause visible cracking in some areas, and (as one homeowner eagerly demonstrated for me five years ago) to make the floors uneven enough in some units to roll a golfball.

(Note that Millennium Tower is actually two buildings–the shorter “podium” structure next to the tower never reported any problems.)

What’s the cause? Even after all these years, it depends on who you ask–the city, the developer, and the homeowners were suing and cross-suing each other in a huge tangled hydra’s nest of lawsuits, splitting the blame every which way before eventually settling everything out of court in one blanket amnesty agreement in 2018.

Ultimately, the structural issue is that the tower’s foundations are rooted not in bedrock but instead in very deep sand. Note that this is actually not unusual–lots of other downtown buildings were constructed the same way and evidently never had a problem, although we’d guess it’ll be a long time before anyone tries it again.

What’s the fix? The plan is to drive in over 50 new piles–the long, post-like structures that prop up tall buildings–to connect the sinking northwest sides down to bedrock.

Then, about a decade from now, when the other sides have sunk enough to even out, additional piles will connect the entire building to bedrock all the way around, and there will be much rejoicing. The whole shebang costs about $100 million, some of it public money.

What’s the new problem? Construction on the fix stopped last week after analysis discovered that the building was now sinking even faster. For liability purposes, we should point out that there is not yet any conclusive evidence of why this is so; however, the fact that construction on the new foundation design began in May and then this happened does perhaps bolster (pardon the term) the allegation that the work itself is contributing to the problem.

Incidentally, business has continued at the building even in the midst of these towering fiascos, as some brave folks havebought Millennium Tower units for millions of dollars since 2016. Right now there are many more units for sale, asking up to $3.4 million.