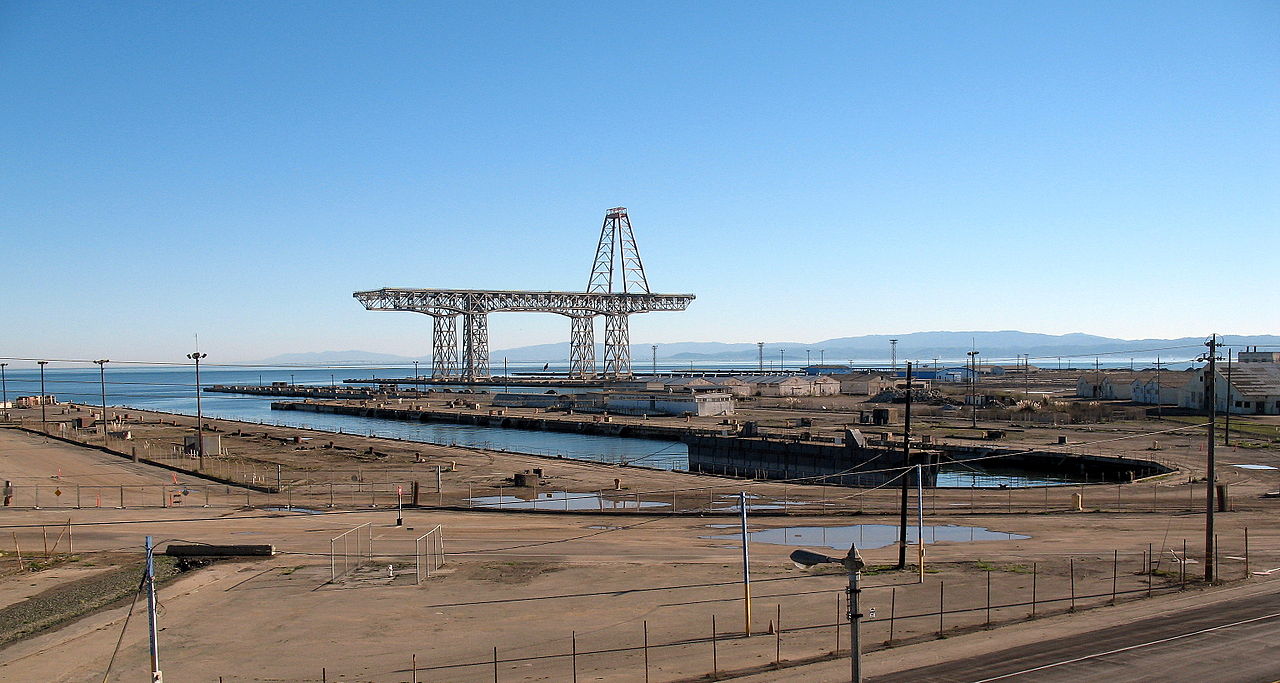 That’s a good price, so what’s the catch? Well, 51 Innes Court is the Shipyard, the first of many new condo developments the city plans to develop at the defunct Hunters Point Navy base.

Hunters Point, though imagined as the city’s neighborhood of the future, is still in development and at this point remains a bit remote, so Shipyard places are still cheaper than similar units elsewhere.

There is, however, one additional factor that may constrict demand here, as some would-be buyers might still be squeamish about Hunters Point’s literally radioactive reputation. Is it really safe to buy a home here?

Here are the facts:

Decades of handling irradiated materials here during its days as an active shipyard left most of Hunters Point uninhabitable; the US Navy is in the middle of an elaborate cleanup effort across the site.

But the Navy says the Shipyard area (dubbed “Parcel A”) was never used to handle toxic materials, so the first housing ended up built there, without extensive sanitation first. (The neighborhood name is perhaps not very helpful on this point–it’s the Shipyard, but not the shipyard, or rather, it was just the shipyard offices.)

In 2018, radiation scans did turn up a single irradiated object on Parcel A, buried nearly a foot underground; nobody knows for sure how it came to be there. In 2019, the California Department of Public Health released a report stating that the object wasn’t dangerous, in part because of how deep it was buried.

No other radioactive artifacts turned up near the existing housing. The surveys used to search for them are sensitive up to about a foot underground–anything deeper than that is so far down that it shouldn’t be dangerous to people.

The tools used searched for only one of three types of radiation–gamma particles, but not alpha or beta. But since the others are much weaker, if there’s any of those around it’s probably not dangerous either.

There is some potential risk if buried artifacts (that may or may not exist at the Shipyard) somehow ended up exposed–say, because someone goes digging around their property in the future. But while this is possible, it assumes several things: That an irradiated object exists, that it escaped the surveys (either because of how deep it’s buried or because of the kind of radiation it emits), and that some luckless future homeowner will dig where they shouldn’t.

Those radiation scans also did not cover the homes already built. That seems like a pretty big oversight, but radiologists say that common building materials like wood and concrete should shield residents from radioactive particles (again, assuming any are present).

So yes, this place is supposed to be safe, although some locals remain suspicious of the area anyway, due either to institutional skepticism or just fear of the neighborhood’s history.

The condos do still seem to be selling though. Which is good for the city, since it plans thousands more nearby very soon.