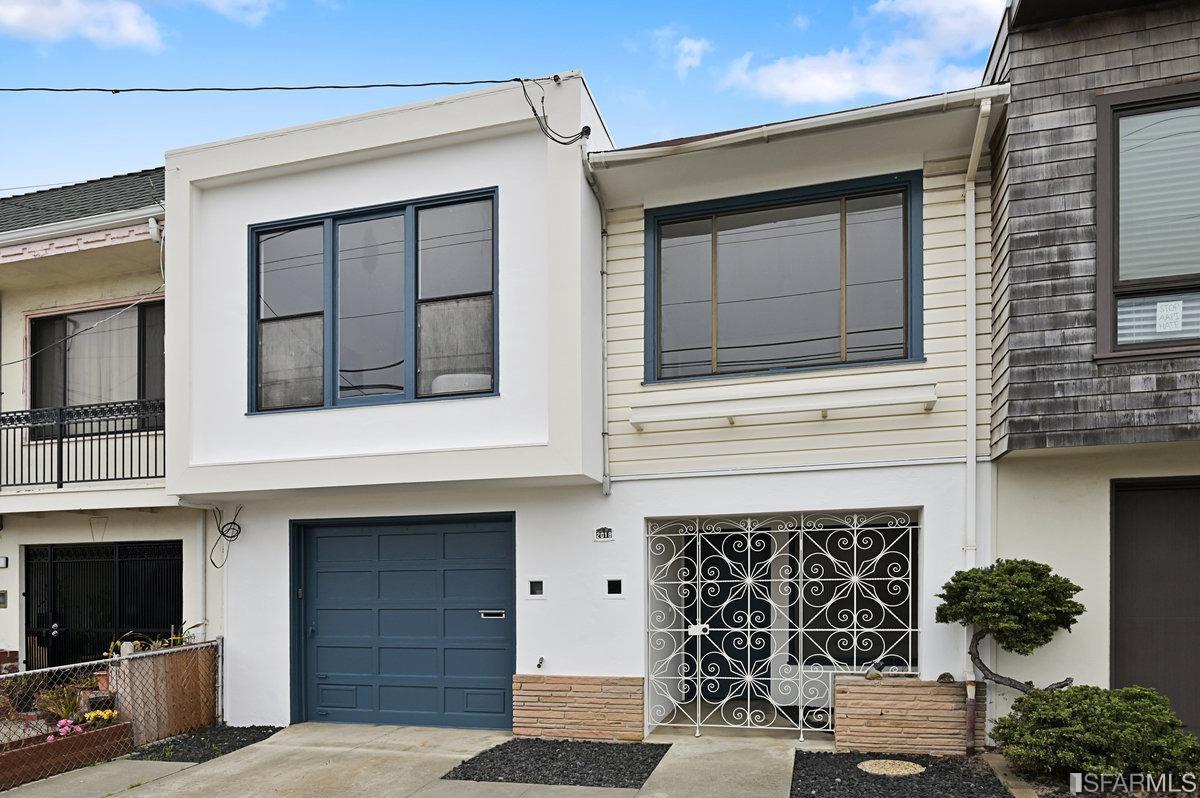 It’s getting harder and harder to buy a house for less than $1 million in San Francisco, but that’s not necessarily anybody’s fault.

In the examples of this week’s overbids, several sellers initially priced their offerings at under seven figures, only for bidding to push the final cost up over that mark. Of course, in some cases that was presumably the idea–a relatively “low” initial price is great for attracting eyes, after all.

There were two other houses in the top ten that started out under $1 million but still managed to sell over that mark this week as well.