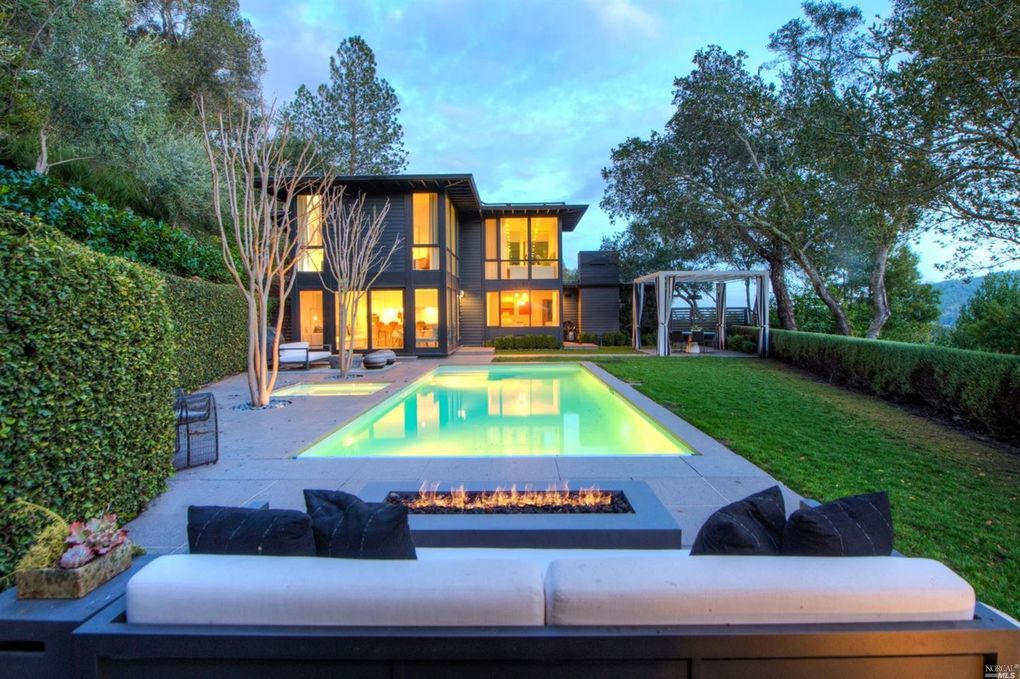 The big news in California politics is the upcoming recall election, asking voters whether or not they want to oust Governor Gavin Newsom. And speaking of recall, we’re also getting a flashback to some of Newsom’s recent real estate prospects.

Earlier this year, Newsom finally managed to sell his Marin County mansion, after a two-plus year bid for buyers. The five bed, five bath, 4,000-square-foot circa 1950 property at 11 Rock Road in Kentfield (a town of about 7,000 people south of San Rafael) fetched a price of more than $5.89 million.

That’s slightly less than what the place originally listed for back in 2019, but also more than double the $2.22 million the Newsom household paid for it in 2011, when Newsom was freshly elected California’s lieutenant governor at the tail-end of his second term as mayor of San Francisco.

Truth be known, this sale happened months ago, in May. So why is it suddenly in the news now? The East Coast tabloid the New York Post reported the sale this week, after it went previously unremarked on.

The Post often runs stories critical of Newsom, but in this case it’s not really clear why they’re interested in his real estate dealings.

The Post story makes some loose connection between the sale and the recall, but the house went on the market more than two years ago, and it’s not surprising he would sell after winning the 2018 governor’s race–he and documentarian and state First Lady Jennifer Siebel-Newsom own another house in Sacramento.

Of course, it is a lot of money. But not any more so than any number of similar deals–dozens of Marin County homes are on offer for more than $5 million right now.

Maybe Post reporters, like us, are just interested in an opportunity to peer at how moneyed North Bay types live. The house was originally the product of SF architect Worley K. Wong, and the Newsoms employed designer Julie Dowling for several remodels.