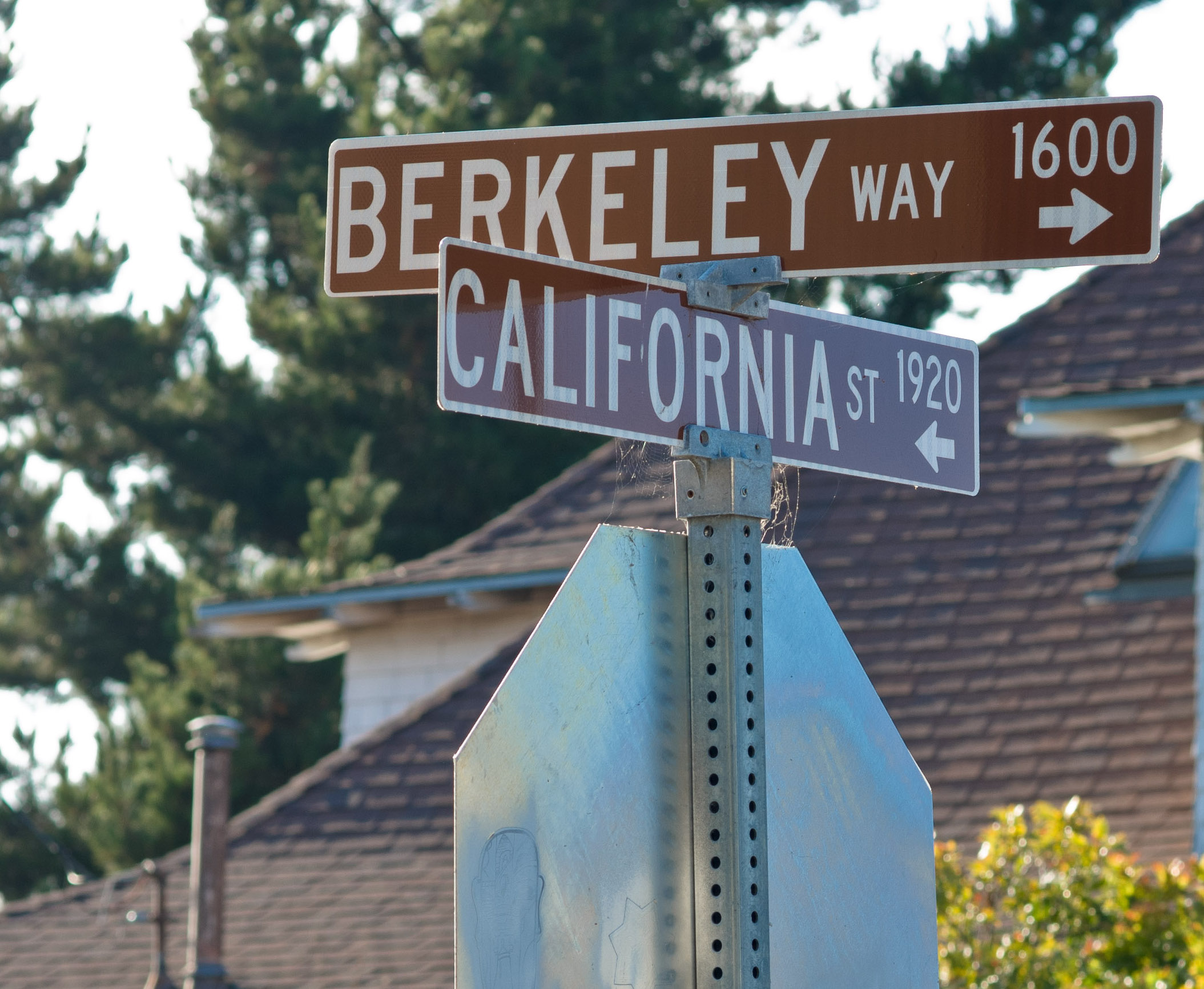 San Franciscans are peaceful people, but quick to launch a bidding war when a choice piece of property are the spoils.

And yet there’s one Bay Area destination where overeager overbidding happens even more often, at least according to one source. Earlier this week, the listing aggregate site Realtor.com tallied which US cities lead the nation in homes that sold over asking at the beginning of the year and, wonder of wonders, it’s not San Francisco but instead Berkeley that topped the rankings.

Data journalist Elena Cox reports that Berkeley led the nation in homes sold for greater than list price, averaging 19 percent over. Cox cites those driven out of San Francisco over housing costs or the pandemic as one potential factor pushing Berkeley to number one.

Of course, housing costs are quite formidable in Berkeley too: Cox calculates a $1.2 million median list price in that city for the period of January through March. Compare that to the $1.35 million that houses (rather than all homes) averaged in the Bay Area at large just last month and over $819K for the entire state, per the California Association of Realtors.

No other Bay Area city appeared in the top 10 for either over or underselling on Cox’s rankings.

One on hand, maybe all this isn’t surprising: Although Berkeley has been a consistently in-demand market for decades, you could still argue that people have been asleep on it for some time, as Berkeley is just not as flashy as neighboring SF or Oakland. So there’s potential for even seasoned sellers to lowball a valuable property, and for demand to heat up from dream home hunters.

At the same time, be cautious about making too much out of stats like these: For one thing, they’re easy to manipulate. Since realtors know it looks good to sell a lot of homes over asking, some will price listings lower than is realistically plausible in hopes of inflating their average.

And the mechanistic way that we calculate these superlatives doesn’t take into account the nuances of the business. If a home lists for a large sum, fails to sell, delists for a few months, comes back at a lower price and then sells for more than that, would we call that selling over

Realistically, we probably shouldn’t–but technically, it’ll go down in the books that way anyway.

Finally, we should always remember that smaller communities yield smaller sample sizes of data, more prone to potential distortion. Right now there are only about 200 active home listings in all of Berkeley, whereas San Francisco has almost ten times as many homes for sale.

This is not to say that the conclusions aren’t valid; it’s actually very, very plausible that a city like Berkeley is having a moment right now.

But always remember that hard numbers are not as reliable as we’d like to think, and statistics only ever tell part of the truth.