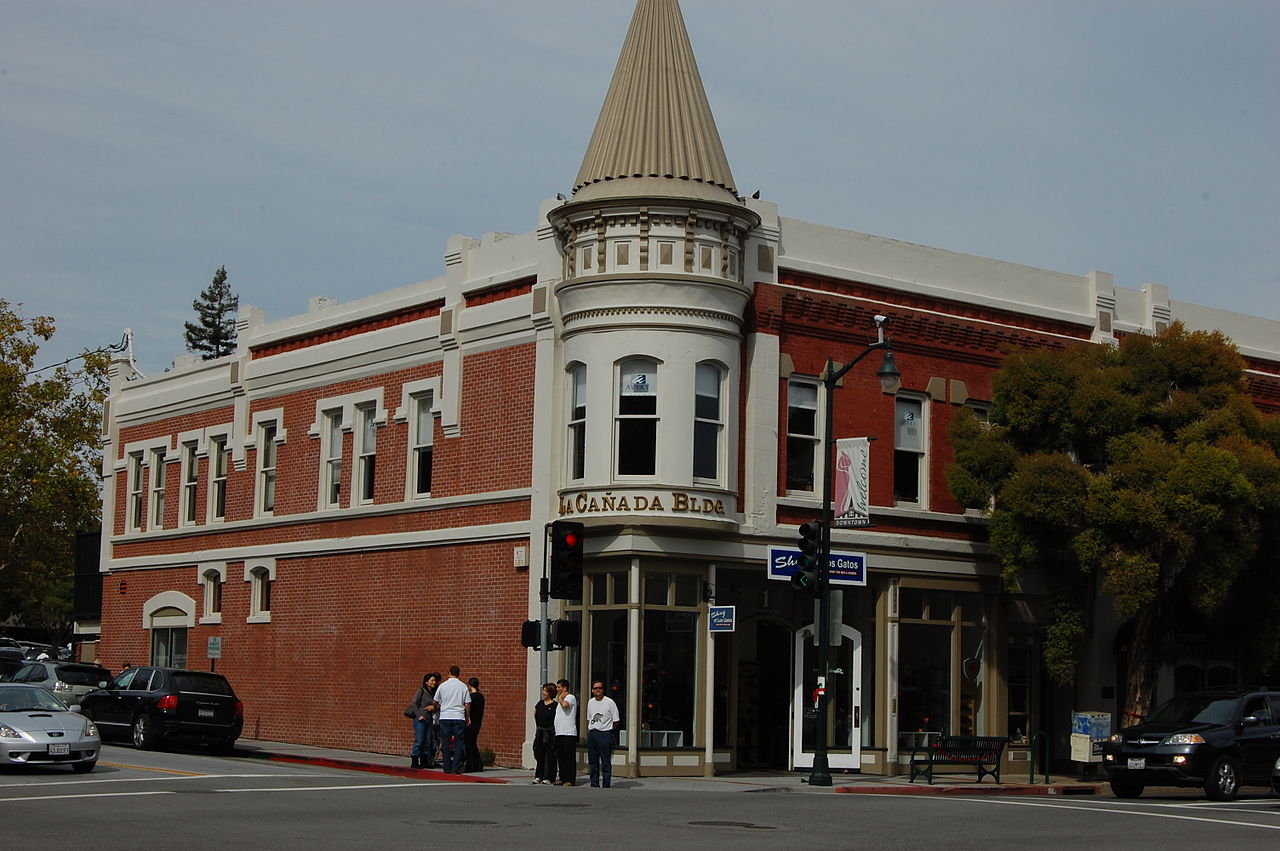 Los Gatos, a wealthy suburb of San Jose, doesn’t usually make the news over things as seemingly prosaic as the town’s general plan.

But we are living in interesting times, and the changes currently proposed for this South Bay berth are nothing short of mind-blowing for anyone familiar with how housing works–and doesn’t work–in the Bay Area’s richest redoubts.

What’s the deal? Los Gatos, one of the wealthiest and most exclusive cities in the Bay Area, is considering a new general plan calling for nearly 3,800 new homes built in the next 20 years. This caught housing watchers by surprise, because the proposed housing goals handed down by the state would demand only 1,993 homes during that period.

What state goals? Regularly, the state of California issues its Regional Housing Needs Assessment–RHNA–a measure of how many new homes cities should plan for in order to keep up with population growth and existing demand.

Historically, many Bay Area cities and particularly wealthy suburbs have simply ignored these guidelines, but in recent years both legal and political pressures have ramped up. Never in memory has any city opted to essentially double the RHNA of their own volition.

Why does this matter? Once upon a time, the idea of a town like Los Gatos building more housing than asked for would be like San Francisco painting the Golden Gate Bridge yellow.

Generally speaking, Los Gatos was not a community that wanted more housing, more people, more attention from the state or other municipalities–or indeed, more of anything except increasing property values. Now it seems that’s changed, at least for some.

For context, the proposed plan estimates that the projected new homes will provide enough housing for nearly 9,000 persons over a 20-year span. Per the US Census, Los Gatos’ population increased by fewer than 1,000 people in the past 20 years, from just over 28,500 to nearly 29,500. This projection would swell the city’s current population more than 30 percent.

And this plan explicitly states that the goal is to make Los Gatos more diverse by increasing its population of non-white people and people from lower income brackets; right now, census data estimates that the town is more than 78 percent white, and the average household income is over $155,000 per year.

What kind of housing are they planning? Actually only a small fraction of the proposal is brand new housing on vacant land–just 804 units over all. The bulk of the proposal (1,959 homes) is redevelopment. The projections also include 500 in-law units and 475 homes from existing projects. Almost all of the new homes built in Los Gatos in recent decades have been single-family homes, with apartments being almost anathema, but hitting these goals will mean entertaining new multi-home buildings.

Will it actually happen? The town council does not vote to adopt the new plan until November, and there will be plenty of disgruntled voices trying to deter them in the meantime. Even if it passes, 20 years is a long time, and there’s lots of opportunities for things to change. Nevertheless, the fact that the city got as far as even this preliminary stage represents a radical shift in housing politics over a relatively short time.