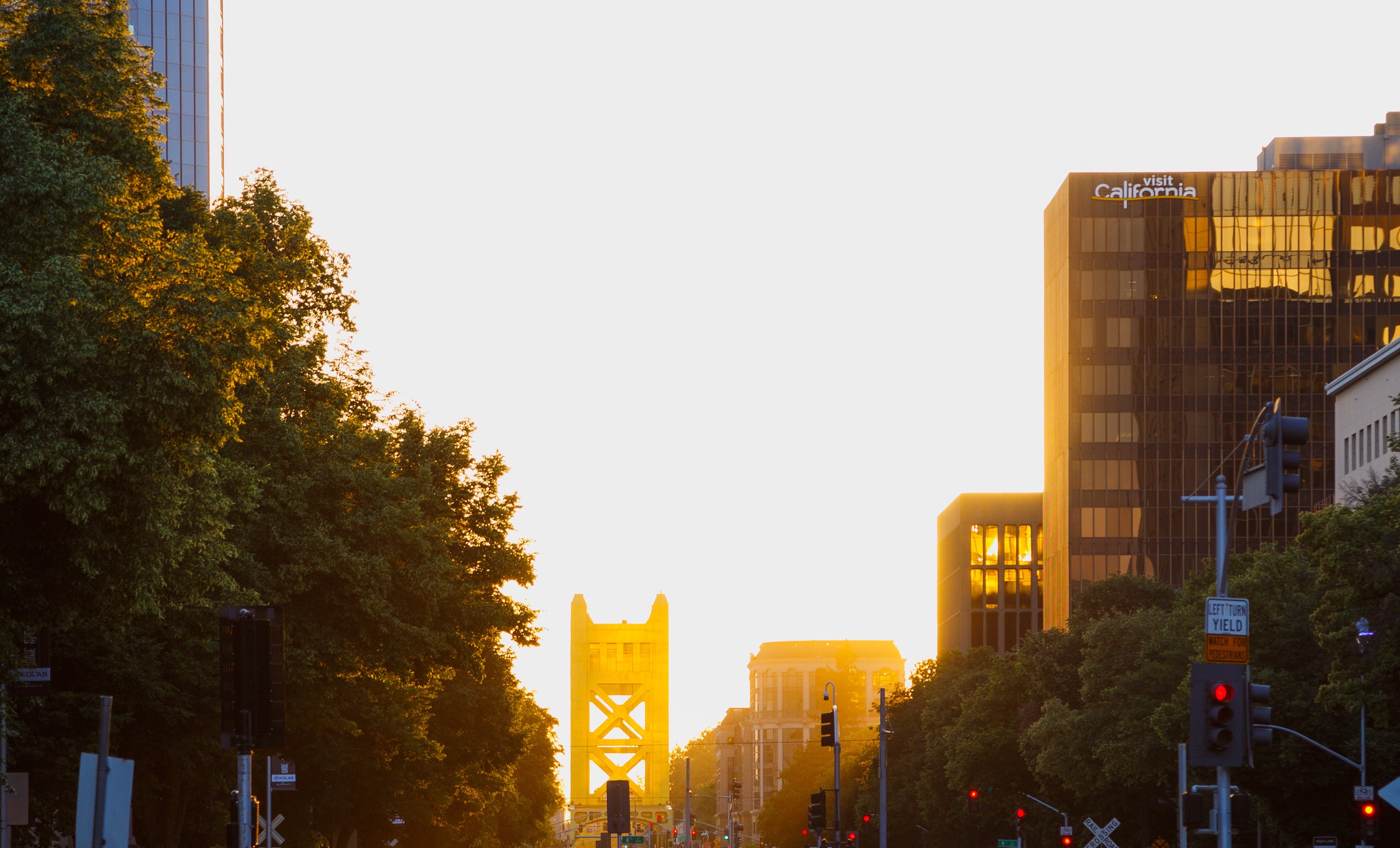 Everybody is leaving San Francisco–or at least that’s what a too-hasty reading of certain statistics and headlines leads people to believe.

It’s true that for several years, census data reveals that the city had more people moving away than moving in. But SF’s overall population nevertheless continued to rise year after year, on account of factors like the local birthrate.

SF’s overall population did decline in 2020 for the first time in recent memory, as did the populations of many other major cities–but that was during the height of the COVID-19 pandemic, which well qualifies as extraordinary circumstances.

Even so, for those with a penchant for peering at the numbers, recent weeks saw a new round of “migration reports” from a variety of sources; here’s three new perspectives on outbound San Franciscans from three different industries.

The moving site Updater ranked San Francisco tenth nationwide for “outbound migration” in the first quarter of 2021. Last year around the same time it was 20th, but just a few months ago at the end of 2020 it was 13th, and the Updater report notes a “mild recovery for cities” like SF, New York, and Boston.

Similarly, the moving site Hire a Helper estimated that for all of 2020, customers hired them for 59 percent more moves out of San Francisco than into it. In terms of volume of moves, SF ranked behind only New York and, interestingly, Oakland on the site, with San Jose clocking in just beneath SF.

Both of these sites, however, decline to tell us where SF folks are mostly moving to, so other than the fact that people left, there’s not a lot of data on the moving company side of things. Let’s dive into something a little more robust.

In a report released just last week, the SF-based rental site ApartmentList estimates that, unsurprisingly, most people looking to move in the SF metro area–64.1 percent–plan to remain in the area.

ApartmentList’s trio of in-house economists estimate this by breaking down how many Bay Area users primarily browse apartment ads on the site in other cities versus local ads. This means that the migration report is less a measure of SF residents as just a measure of ApartmentList users, which may not necessarily reflect on each other in a 1:1 fashion–but it does still tell us something at least.

A year ago, more than 68 percent of SF-based ApartmentList traffic was for local homes. That’s a significant decline year over year, but this is probably not a particularly consequential metric in the grand scheme of things; two years prior, just 56 percent were looking to stay.

The most popular destination (13.9 percent of out-of-town searches) for apartment shoppers in SF was San Jose–which of course everyone recognizes as part of the Bay Area anyway, although sources like ApartmentList consider it separate for technical reasons related to census data. The top non-Bay Area destinations were LA and Sacramento, which is almost always the case on the platform.

A year ago the top three browsing options on the site were exactly the same, and San Jose was also number one, but the number of San Jose searches then was six points higher, and two years ago it was 11 points higher.

That’s renters considered, what about homeowners?

The real estate site Redfin’s latest report measures the “net outflow” for cities–ie, the volume of site users in SF browsing for homes in other cities over those from out of town searching here. Merely looking at homes elsewhere does not necessarily indicate a serious intent to move–some people love admiring dream homes in places they have no intention of even visiting–so this is not necessarily a strong indicator.

But at the same time, how can we not be curious? SF ranked number two nationwide for “outflow,” behind only New York (these two have sat atop such rankings for years) amounting to a margin of some 32,188 users in April and May.

The most popular city to browse was (no surprise) Sacramento, while the top city outside of the state was Seattle, Washington, which is also a very common result whenever sites like Redfin check these kinds of stats.

So what does it all mean? Well, frankly, it’s easy to blow these kinds of reports out of proportion: They only reflect certain nuances of online activity, at the end of the day.

Generally, we’d expect all of this “outflow” to alleviate demand on things like rents and home prices–but while there were dips over the past 18 months or so, most of them have bounced back.

Maybe demand in San Francisco is just too high to be punctured by things like a few rough quarters; or maybe this is the beginning of a larger trend and the coming months and years will see significant depreciation for the first time in memory. As usual, the only really significant indicator in the long run is time.