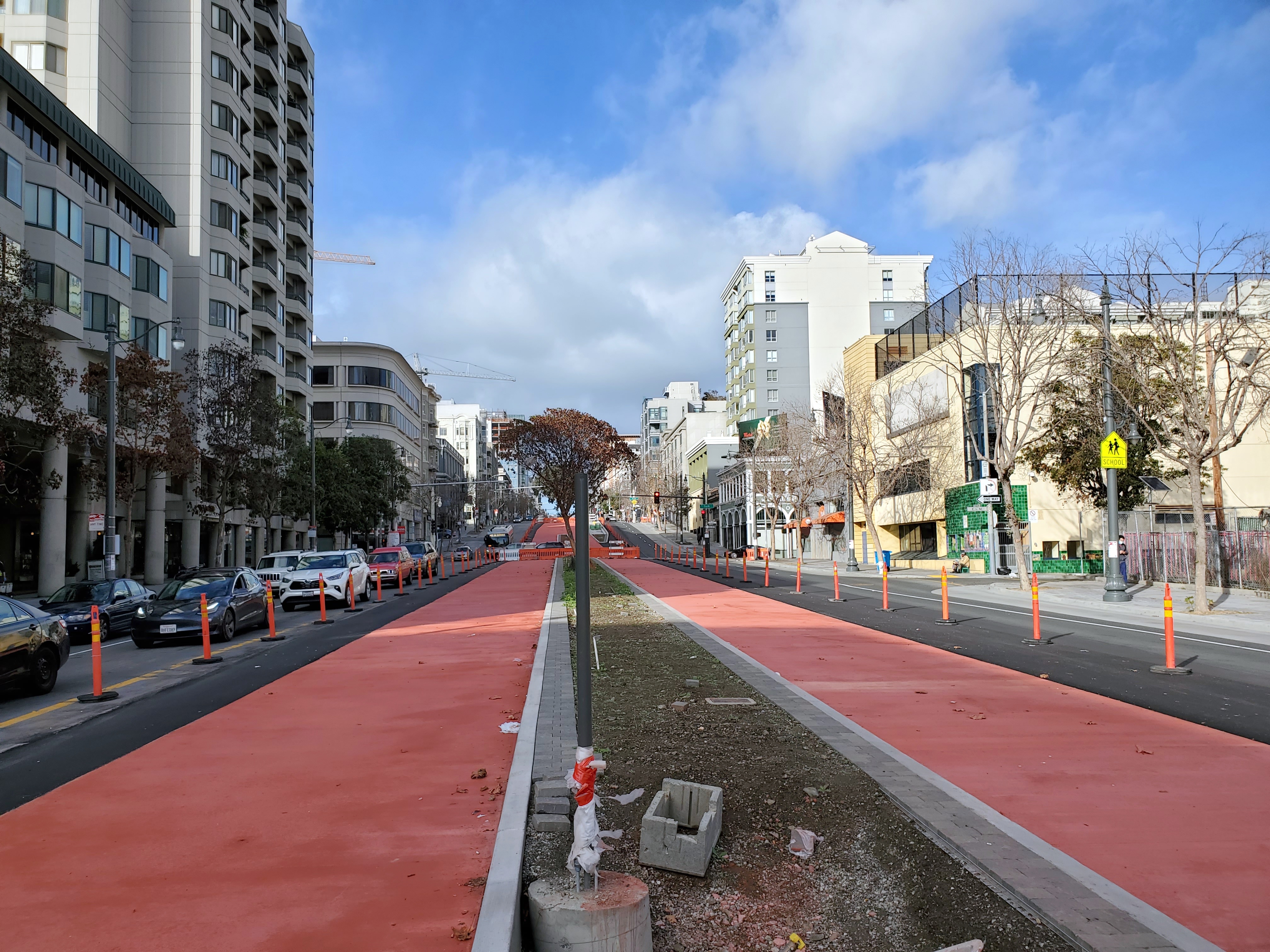 “What’s going on with Van Ness Avenue?” is such a commonplace San Francisco question that no less than a civil grand jury formed to find out why the traffic-snarling roadwork on that corridor seems to have lasted forever.

A civil grand jury is a special body of SF citizens charged with auditing city government. Outcomes vary, but generally speaking it’s never a good sign to have a civil grand jury looking into you.

The grand jury report released this week titled “Van Ness Avenue: What Lies Beneath” calls the Van Ness project “a case study in how mistakes can compound,” and it only gets worse from there. Here’s some of the high-and-lowlights:

Jurors ultimately conclude that these errors, among others, “have damaged the public’s confidence in SFMTA to keep its promises.” No kidding. You can read the full report here. SFMTA and any other public bodies cited will have 60 to 90 days to respond.

City Hall types and SF housing watchers alike should care quite a bit what happens on Van Ness Avenue, as the city has wanted for years to turn the area around the base of Van Ness into a nascent new neighborhood, approving several high-rise housing projects around it in recent years and plotting future infrastructure improvements.

Van Ness connects northern flanks of the city to West SoMa, another neighborhood that city planners hope to turn into a high-demand destination replete with new housing opportunities of its own. Rehabbing transit is supposed to be the first chapter in those designs–but the story so far reads like more of a cautionary tale.